This school operated between 1918 and 2010. The school's closure reflects declining population and school consolidation in McDowell County and southern West Virginia. Students from Iager and surrounding communities now attend Riverview High School and the former school site was demolished with federal and state funds supporting construction of a new elementary school. The town of Iaeger is named after Colonel William G. W. Iaeger and reflects efforts by Colonel Iaeger's son, Dr. William Iaeger, who created the plan for the town in 1885. The town was incorporated in 1917 and served as a center of commerce for area residents in the era when trade was conducted largely by traveling by horses and wagons. The town continued to serve as a retail center in the age of the automobile as it was located midway between Bluefield and Williamson on U.S. Highway 52. As the population of the area dwindled, many of the storefronts became empty and the population continues to decline in recent years as more move to nearby cities or leave the area completely. 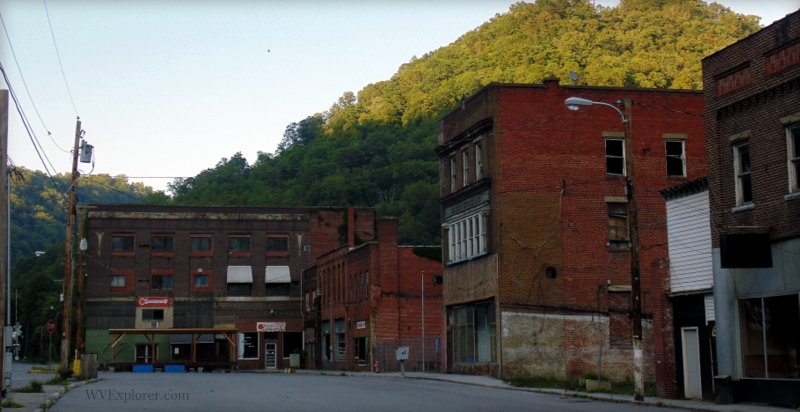 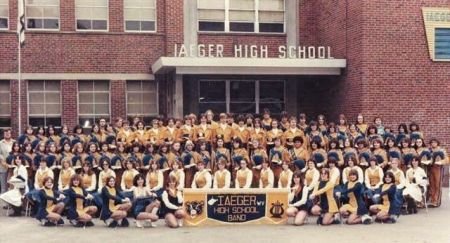 By the 1920s, Iaeger had three banks, a theater, three hotels, and dozens of other businesses. The population peaked in the 1950s with 1600 residents and declined as the coal industry employed fewer men owing to automation and economic factors.

Communities around Iaeger include Avondale, Bradshaw, Panther, and Welch. The population of Iaeger at the time of the article was about 986 in 1940, and after a couple of years in 1949 was 1,500. According to the 1980 census the total population was 833, making this the 6th largest town in McDowell County at that time. While the population of the town is much lower today, many residents express tremendous affection for this small community at the confluence of the Dry Fork and Tug Fork Rivers. In 2017, the community celebrated 101 years with a small gathering that included activities for children, speeches, music, and food and vendors. Major Joe Ford planned a parade that was part of the town's celebration.

Colonial William G.W. Iaeger served in the Mexican-American War and arrived in McDowell County in the 1870s from Pennsylvania. He established a farm and began buying land where there was large amounts of coal and timber. He was reportedly a "warm friend of President Lincoln" and, during the Civil War, he worked as "a blockade runner in the West Indies and along the Gulf," where his acts "attracted attention the country over" according to newspaper reports at the time of his death. In the 1880s, Ieager was one of the largest landowners in West Virginia with an estate with $4 million at the time of his death.

Iaeger's son, Dr. William Iaeger, began drafting plat maps for a new town in the valley surrounding the coming-together of the two rivers as early as 1885. Iaeger and his wife made plans to leave the townsite in 1903 and move to Gloucester County on the Virginia coast. Plans changed in July of that year when Iaeger developed an extreme ear pain and traveled to Huntington for treatment. His goal of moving to Virginia never happened as he suffered from infection between treatments while staying at the Florentine Hotel.

Early pioneers called the site of present-day Iaeger "Forks in the River," and after Iaeger's (the act of reaching a destination), the unincorporated community was briefly known as "Williamsburg" as a reference to Iaeger's first name. With another community of the same name having been established previously, postal workers insisted that a new name be given to the town and Iaeger was selected.