Dedicated in 2012, this marker shares the history of Valley Forge General Hospital, a large military hospital complex that built and utilized during World War II. The hospital was one of sixty-five army hospitals in the United States, but unlike the majority of these facilities, it continued to serve the military until 1974. After its closing, the complex became home to the University of Valley Forge. 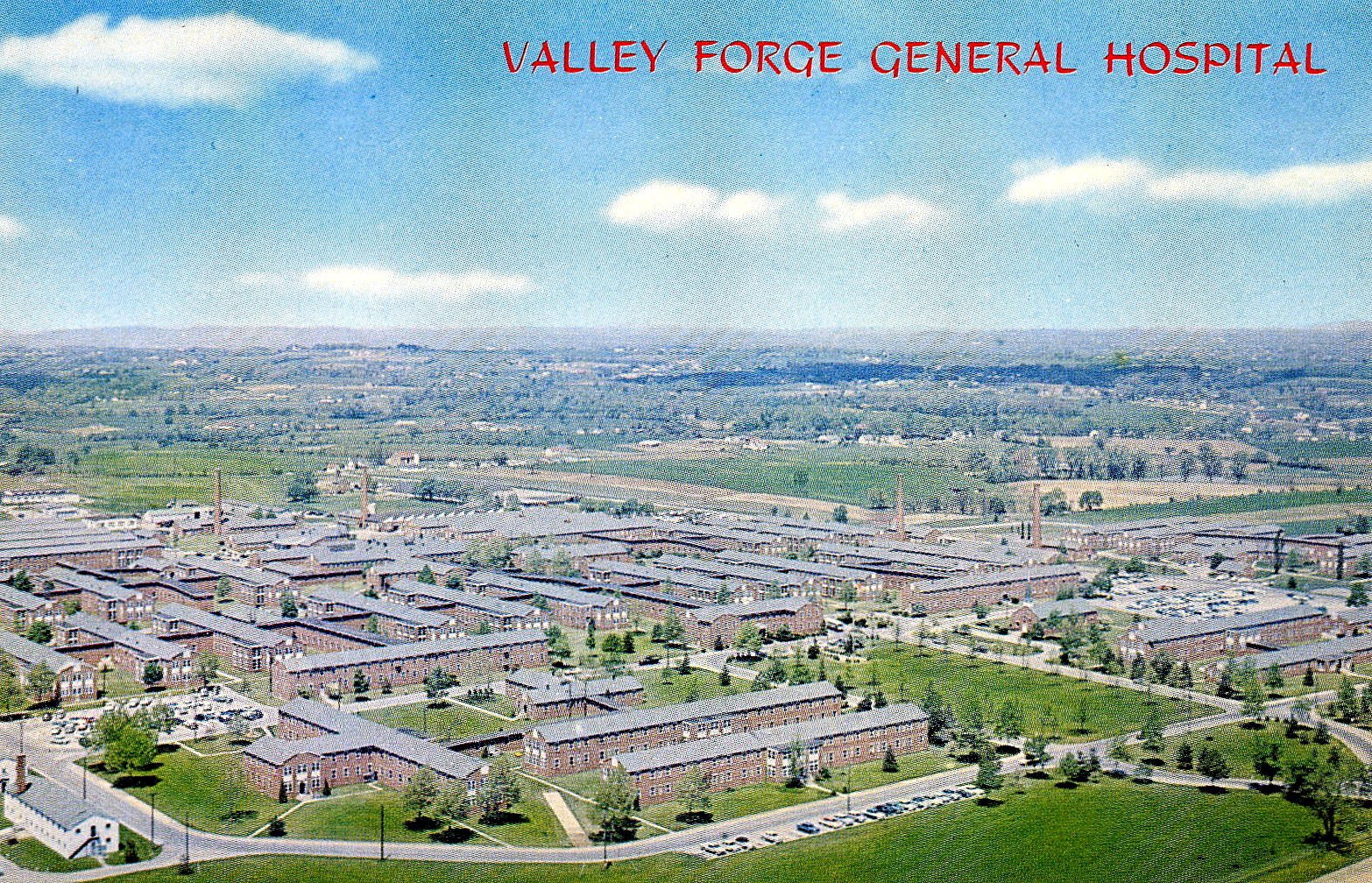 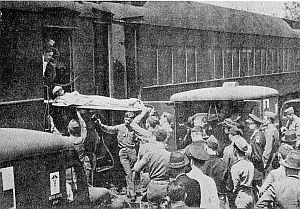 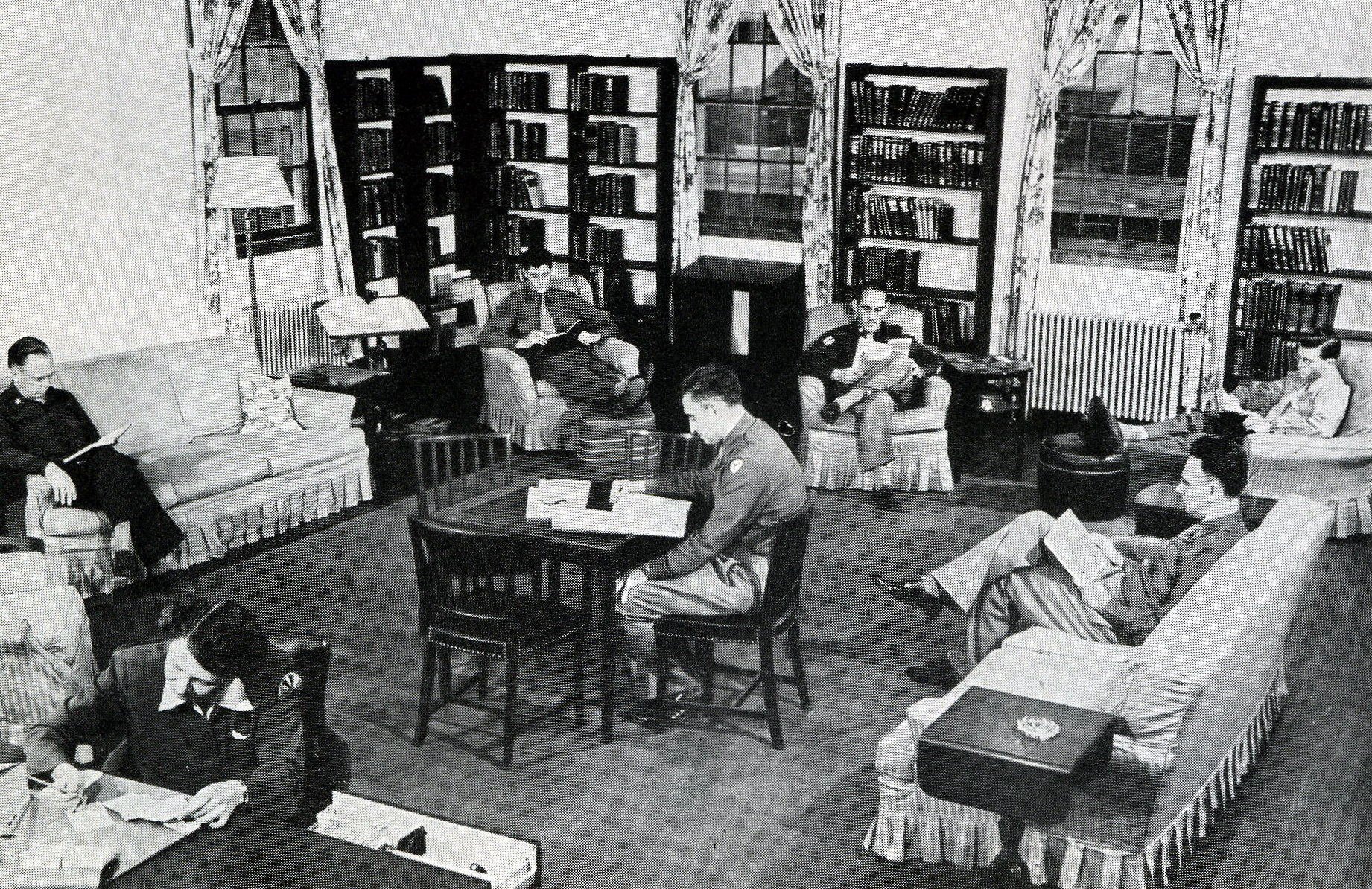 This historical marker was dedicated in 2012. 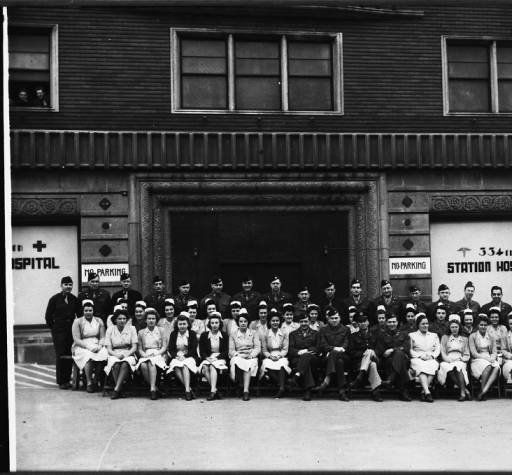 Valley Forge General Hospital was a military hospital located in Phoenixville that grew to become the largest military hospital in the United States. At its peak, the complex consisted of more than 100 buildings. Construction of the hospital began in May of 1942 and opened on February 22, 1943. The facility could hose over three thousand patients.

The hospital included 180 acres and grew to include contained 130 buildings, most of which were small two-story brick buildings. All buildings were connected by a corridor system and accessible ramps for gurneys and wheelchairs.

Because of the size of Valley Forge hospital, it also served as a training hospital with residency programs and interns. the hospital closed for a short time prior to the start of the Korean War. In the early 1960s, it became the site of a specialized training program but was scheduled once again to close. The expansion of America's military commitment to the conflict in Vietnam led military leaders to keep the hospital open until 1973.

In April of 1973, Valley Forge hospital closed. It was in operation as an army hospital for 31 years. The facility was placed in inactive status until 1976 when Valley Forge Christian College moved into the former hospital complex. That school is now known as the University of Valley Forge.