Camp Breckinridge was at one time the largest Army and German P.O.W base in the south. Once the headquarters of the 506th Regiment of the 101st Airborne Division in the 1930’s and 40’s. When World War II broke out the US Army realized they needed a place for prisoners, so Breckinridge became the official P.O.W prison camp. From 1954 to 1963, it was used for summer training of 4,500 National Guard Troops. Disposal of the camp began in 1963, but reopened in 1965, by the Department of Labor (DOL) for Job Corps Training. What was not obtained by the DOL was acquired by individuals, and the city of Morganfield and the State of Kentucky. 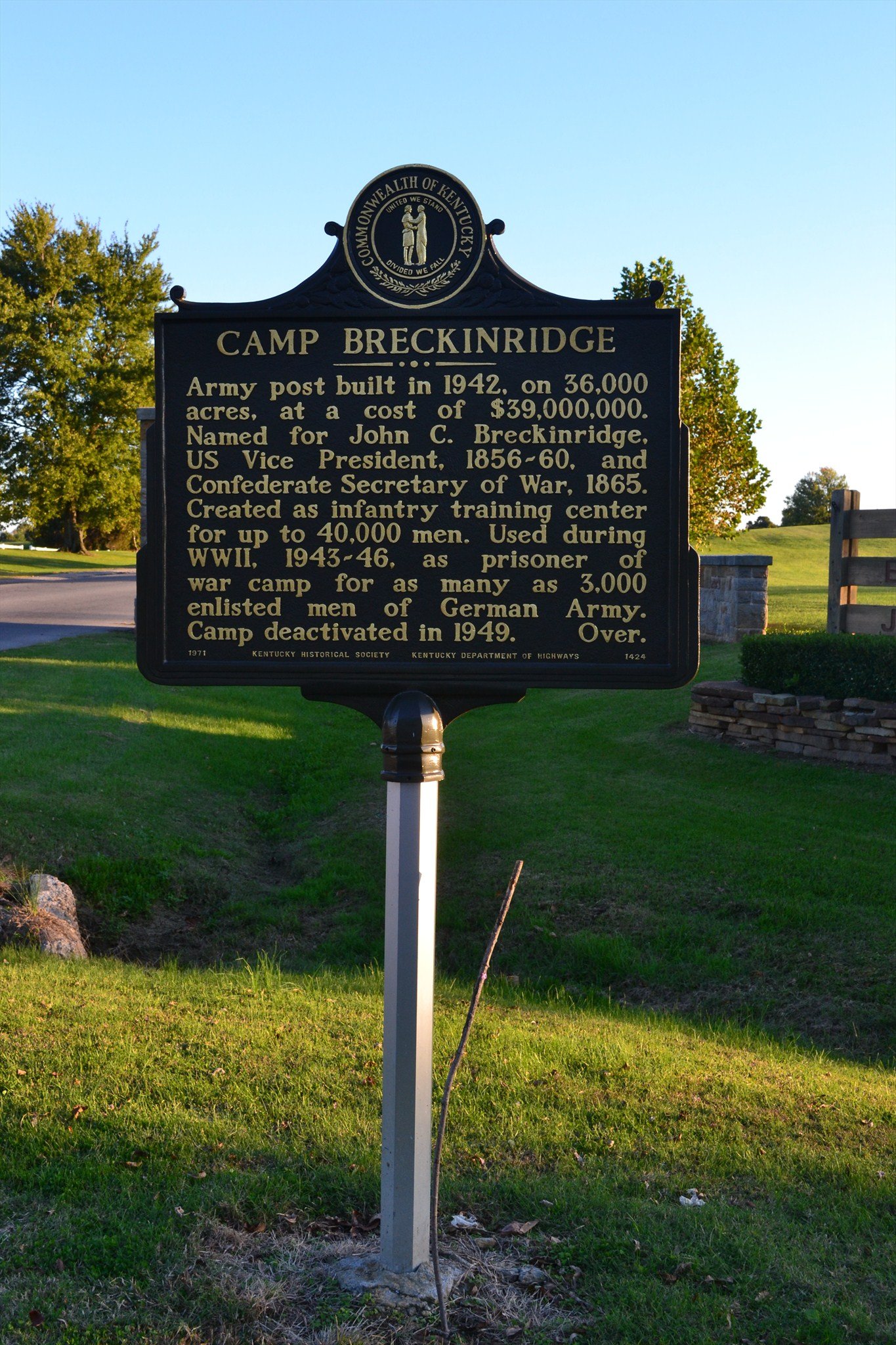 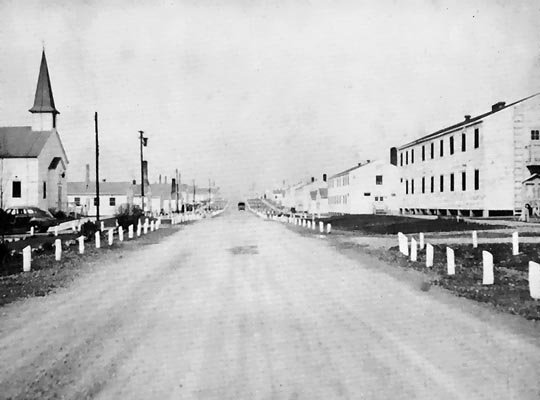 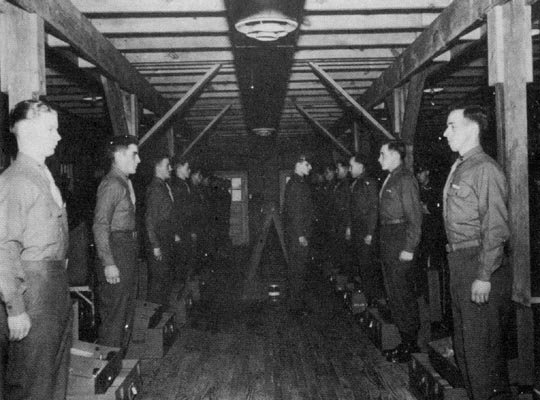 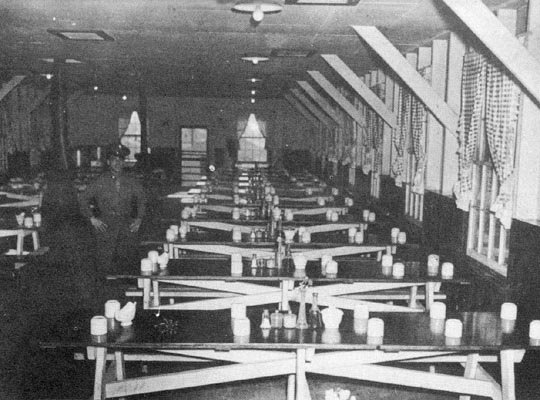 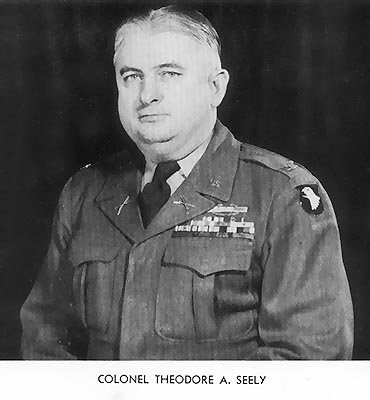 Camp Breckinridge was a large military base in Union County, Kentucky.  It was headquarters to the 506th Regiment of the 101st Airborne Division in the 1930’s and 40’s. Its mission was the basic training of thousands of men who volunteered or were inducted in to the expanding Army Ground Forces.  During July 6, 1948 – May 31, 1949, 23,000 men were trained in the Division in eight week cycles. They taught, and learned, the fundamentals of a soldier’s training. They experienced long marches out to the ranges and bivouac area, constant drills, and inspections. Although the 101st Airborne Division, among other Airborne Divisions all had Airborne as part of their name, during Basic Training there was NO Airborne training at the Camp.

In 1941 US Senator A.B “Happy” Chandler announced the plans for an Army Base in the Morganfield, KY, area.  According to Frank Boyett, Special to The Gleaner.  At a cost of $39 million, the plan was to use 50,000 acres, but only used 36,000, of which only 10,000 was actual building and facilities.  However, not everyone benefitted from the construction of Camp Breckinridge. Original land owners were not paid fair market price for their land, and were not paid mineral rights either.  So, in 1994, the descendants of the farmers who were moved from their land, filed a lawsuit in the US Court of Claims, but lost their claim in 2009, on a legal technicality.  The Federal Government profited $37 million when they sold the property in the 1960’s.

Camp Breckinridge housed 3,000 Germans during WWII. German prisoners of war began trying to escape as soon as they arrived.  Although, mostly Germans were housed in the Camp, there were also Austrians, and some Italians.  Arthur Fritz, The Gleaner’s managing editor, wrote about a visit to the camp, “Most faces had a smile, no a fear-inspired simper.” A few were not so friendly, they had “the aloofness, the scowl, on an occasional countenance.”  Others benefitted greatly from Camp Breckinridge.  “This is going to be a busy place, and we are going to have lots of new people here.” Mayor J. Alves Clore said in the January 13, 1942, Gleaner, when the authorization was announced.