Annie Fisher was born in 1867 to former slaves. During the 1904 World's Fair in Louisiana, her locally-famous biscuits won a gold medal and she became highly-sought as a cook and caterer in Columbia and beyond. A savvy business owner, Fisher was soon able to open a restaurant and expand her catering business. She was also able to send her daughter to college and owned two homes. One of those two homes stood at this location until 2011.

The daughter of former slaves, Annie Fisher built a substantial business with a national reputation 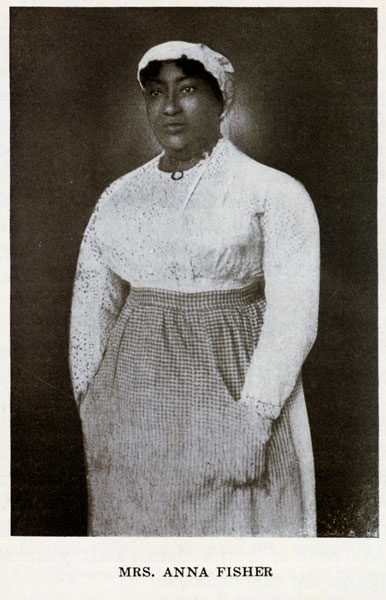