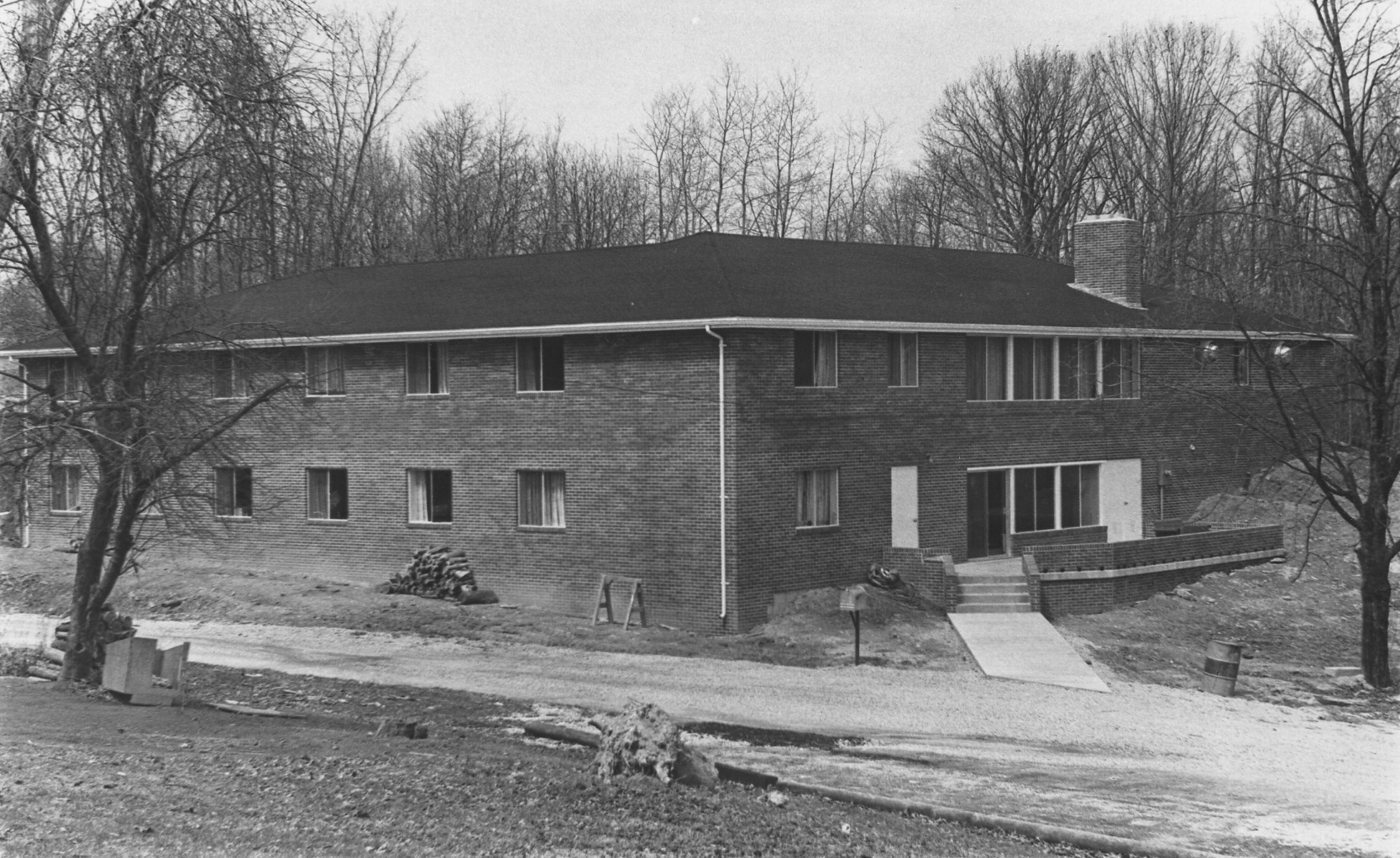 Ulster Men running while carrying the flag of Ulster. 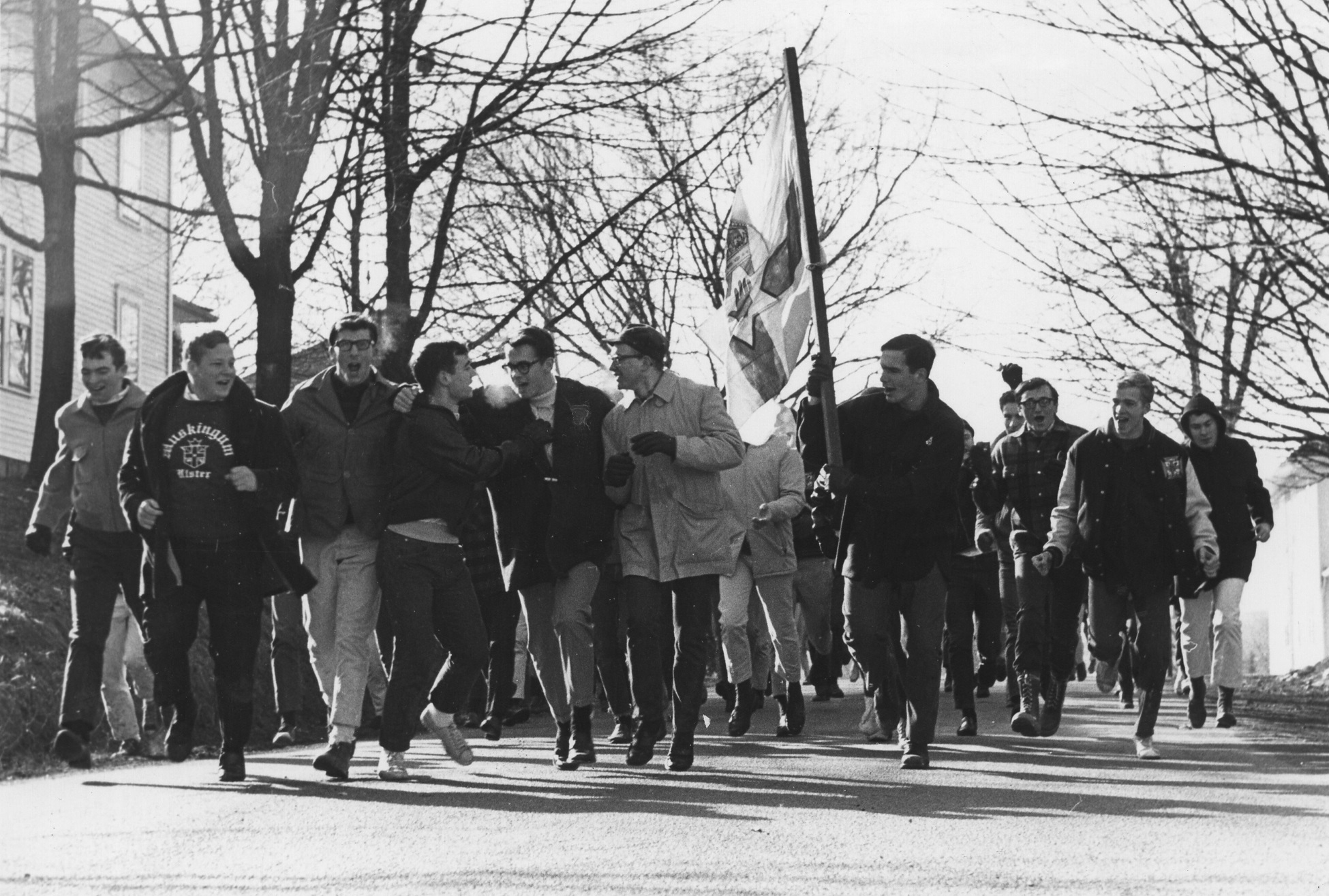 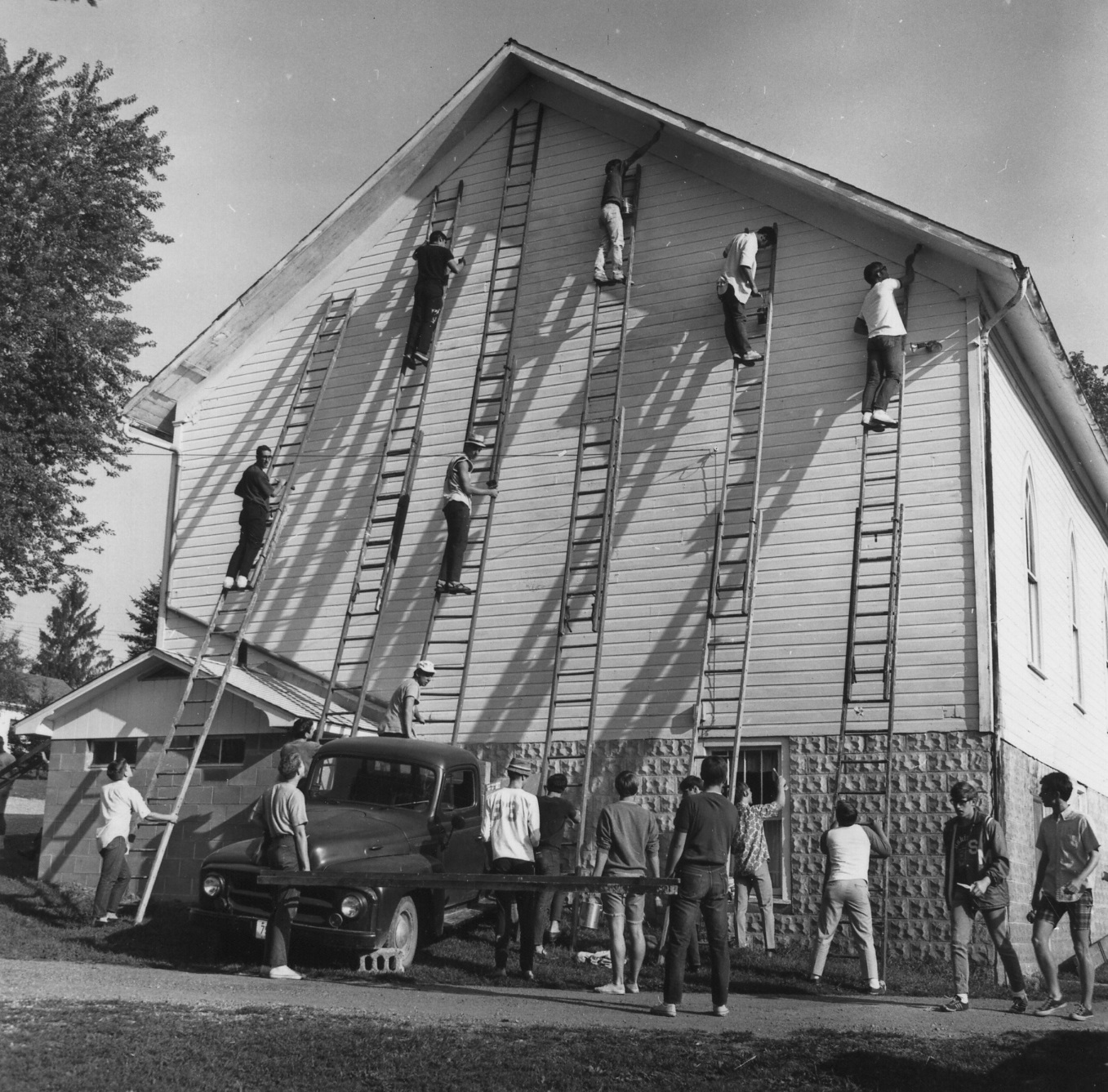 The Ulster Club fraternity was chartered at Muskngum University, then Muskingum College, on February 18th, 1948. The Club had their charter renewed on April 25, 1966, the reason for this is not currently known. The Club was started by a group of Irish students who felt that they didn't fit with any of the clubs that already existed at Muskngum. They have lived in their current house since at least 1973.1 Prior to this the club lived at 152 Thompson Avenue or Montgomery Boulevard in at least 1966.2 The club has worked to be valued and contributing members of their community since the creation of the club. This can be seen at times such as in September of 1969 when members of the club worked to help pain the Sonora Methodist Church.