The Brodess Farm was the childhood home of Harriet Tubman and this location is marked today by a commemorative plaque that stands at the site of the former the farmhouse. In 1822, Edward Brodess, Tubman’s enslaver, took Tubman, her mother, Rit, and siblings to the Brodess Farm in Bucktown, Maryland to tend to his farm. The Brodess farm is one of 36 historical sites along the Harriet Tubman Underground Railroad Byway. 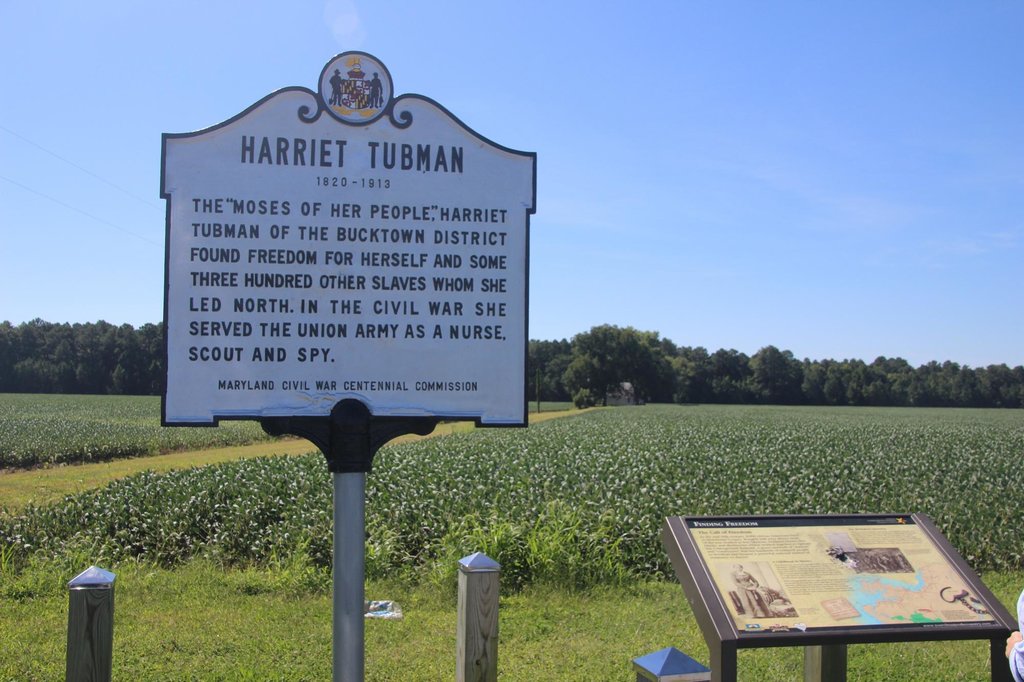 A portrait of Harriet Tubman. 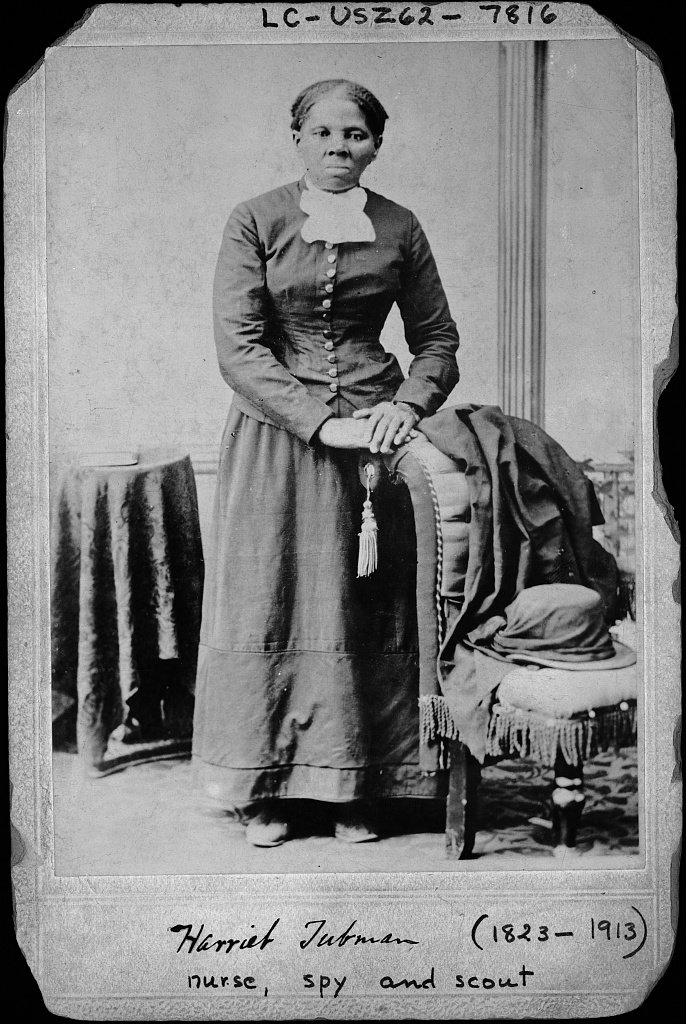 Edward Brodess frequently hired out his slaves, because his small farm didn’t provide enough work for them all. He had eight children to provide for, so he kept his slaves busy by sending them off to work at neighboring farms. He was said to be a brutal and abusive slave owner. Tubman’s mother, Rit, and her children experienced emotional and physical abuse from Brodess. Tubman suffered from being sold to different farms by Brodess, as well. In 1825, the Brodess farm was struggling financially and Brodess soon sold Harriet’s older sisters Miriah, Linah and Soph.

When Tubman was interviewed about her experiences at the Brodess farm, she said she seldom stayed with the Brodess family. Tubman’s brothers Ben and Robert suffered the most at the hand of Brodess. In an interview, Robert said Brodess wasn’t fit to own a dog. In an interview, Ben said if you knew what they did to the slaves, your hair would stand on end and skin would crawl.