Overview of the stadium 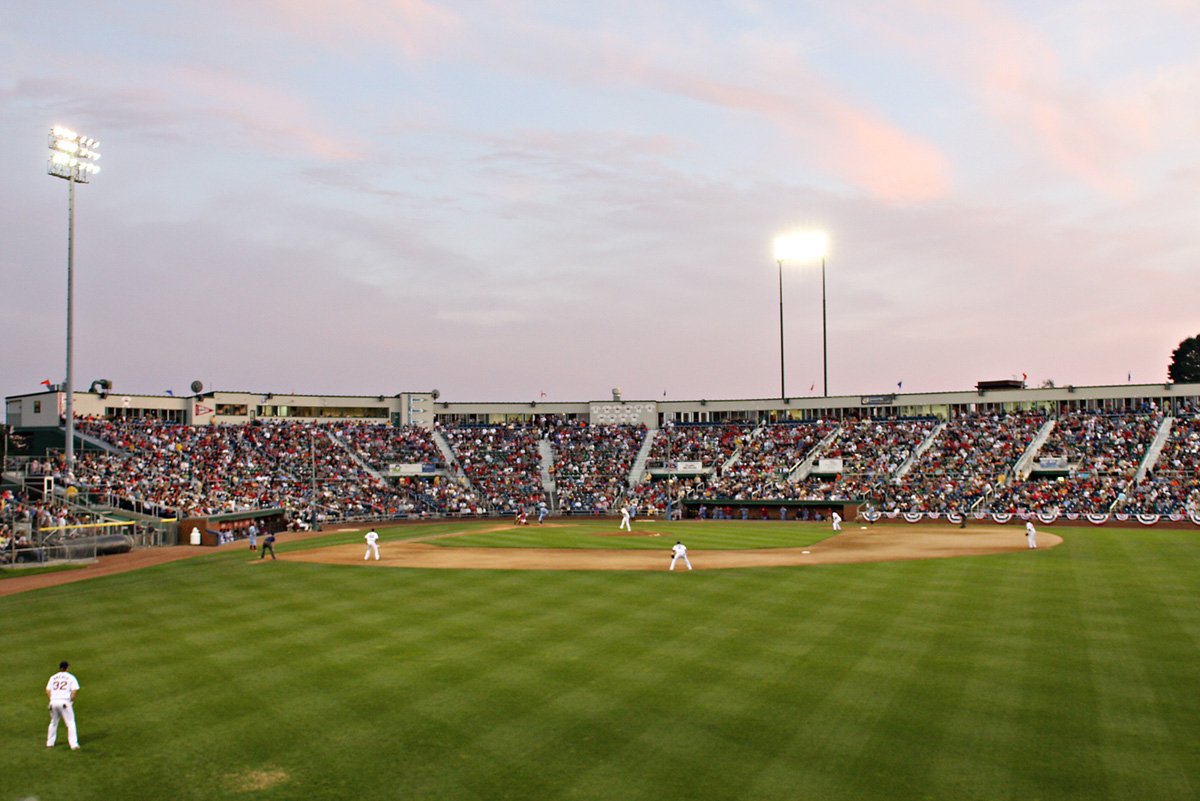 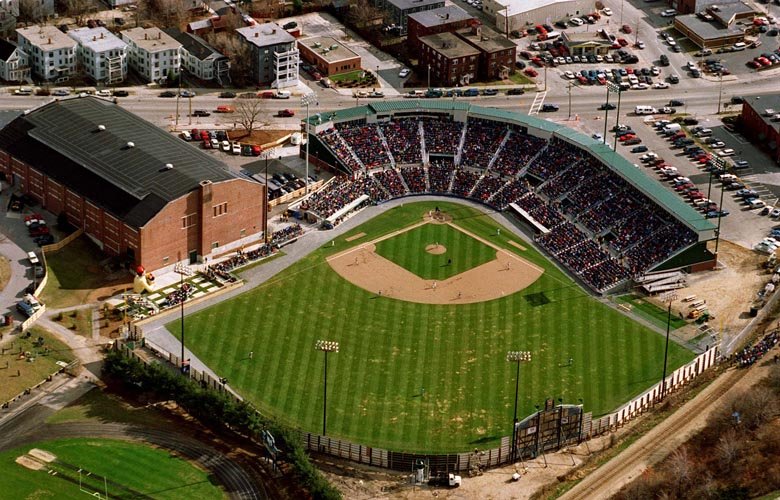 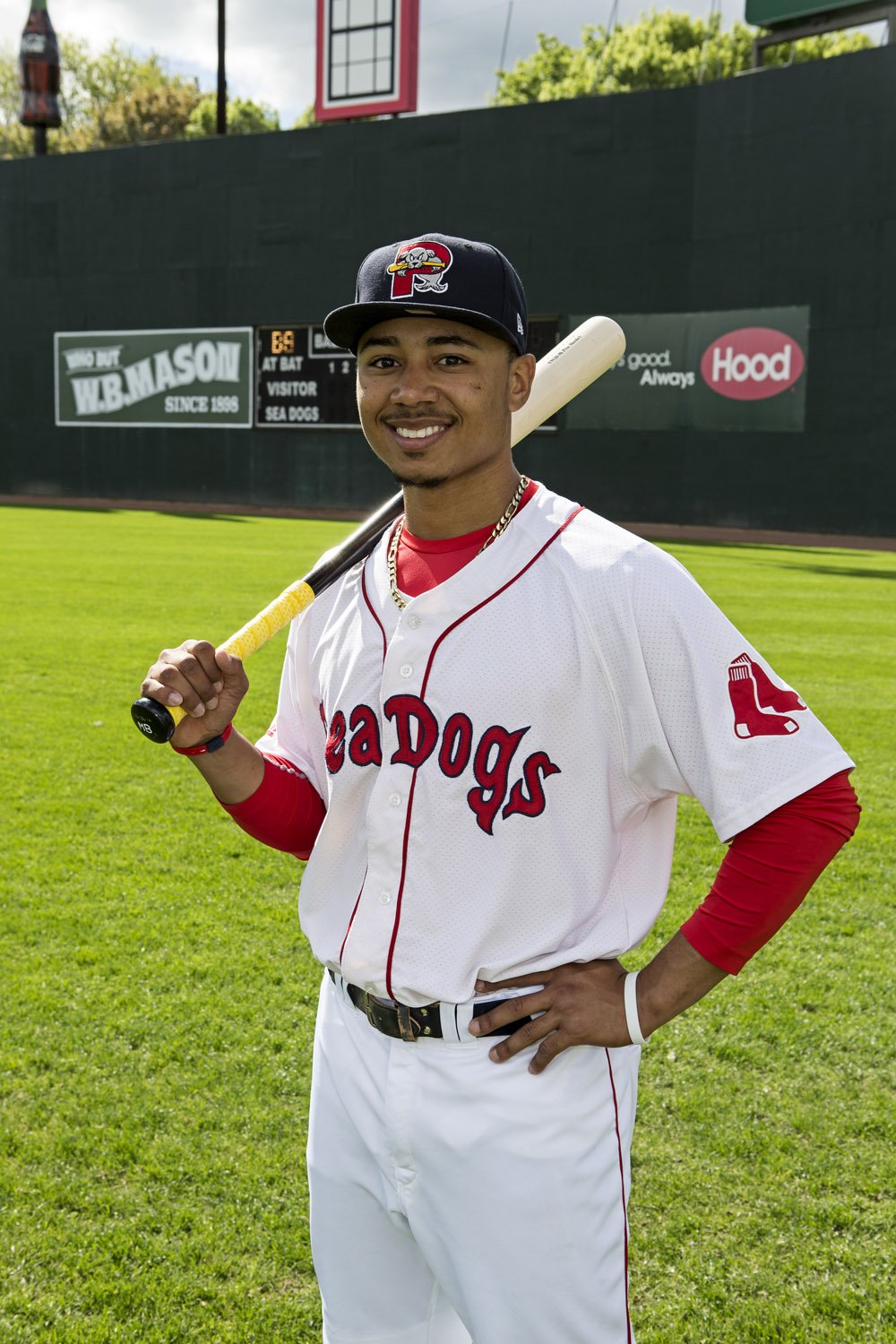 The front side of the stadium 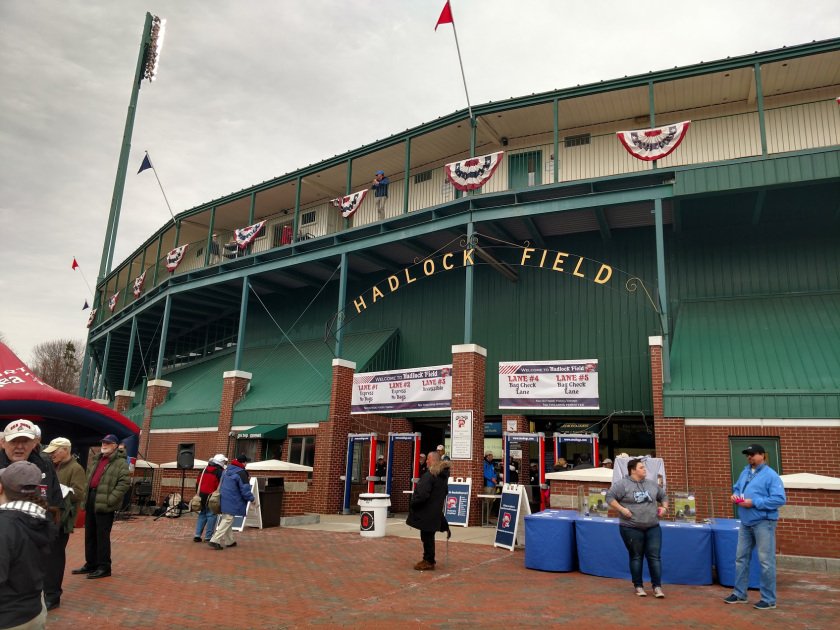 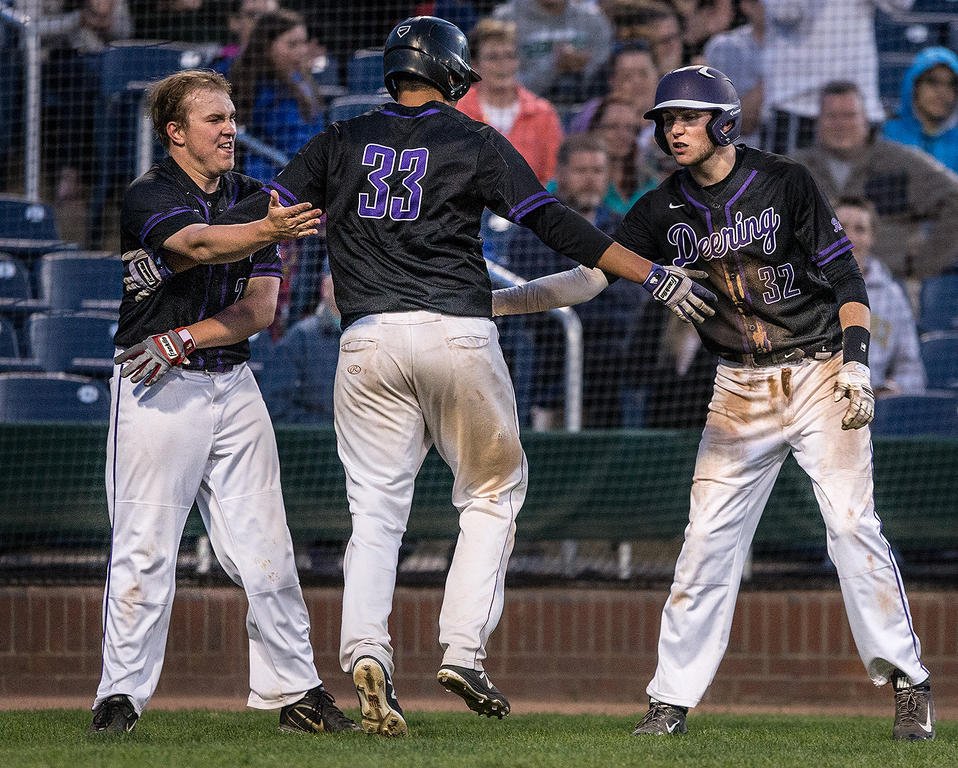 In 1993, Hadlock Field was under construction to be rebuilt around the former field that once held only 1,500 people to a size that now holds 7,368 people. On April 18, 1994, the opening day took place for Hadlock Field. The field is located in downtown Portland, Maine, which is known for being the largest city in Maine. It took about three million dollars to build in total, which was an investment made for the area. Hadlock Field has been compared to Camden Yards in Baltimore, Maryland, as they share the same old style landscape. The stadium is still used for the local high school teams for games and practices along with the Portland Sea Dogs double-A minor league baseball team.

Hadlock Field now also features tours of the stadium, which includes tour stops at the "Maine Monster", the Sea Dog's Dugout, the press box, the skybox, a picnic area, the U.S. Cellular Pavilion, the Sea Dog's Bullpen, and much more. The "Maine Monster" is the nickname for the left-field wall. There are seventeen skyboxes named after former Red Sox players that had once played at Hadlock Field before moving up to the major league. Also, for an additional cost, you can invite Slugger the Sea Dog, get official Sea Dog Biscuits, or even both!