Constructed in 1905 and designed in the Italianate style of architecture, Victoria Opera House was originally named the Baltimore City Hall and Opera House. the building served as a council house, fire station, and calaboose. In 1919, the building was renamed the Victoria Theater and was the site of silent films, vaudeville shows, lectures, and religious events. Closing in 1931, the building reopened as the Ohio Theater in 1936, showing films until the late 1950s when it closed once again. Starting in 2011, the Baltimore Downtown Restoration Committee worked with the Village of Baltimore to restore the building. The Victoria Opera House re-opened in 2016 and now frequently hosts local events.

The building was originally constructed in 1905 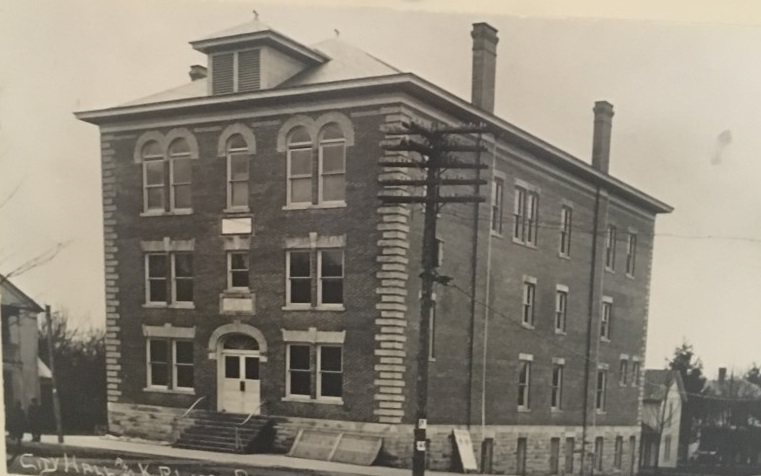 Ticket to a production of "The Lion and the Lamb" at the Victorian Opera House. 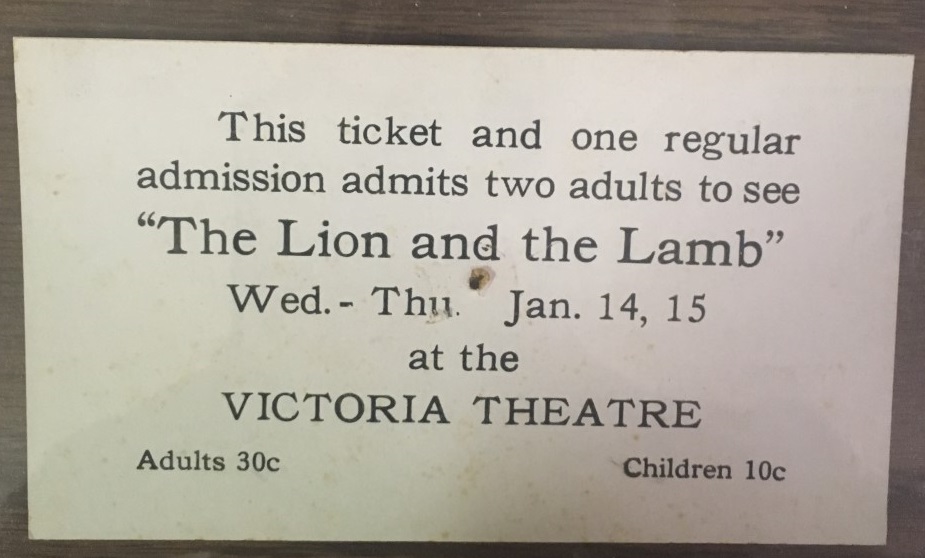 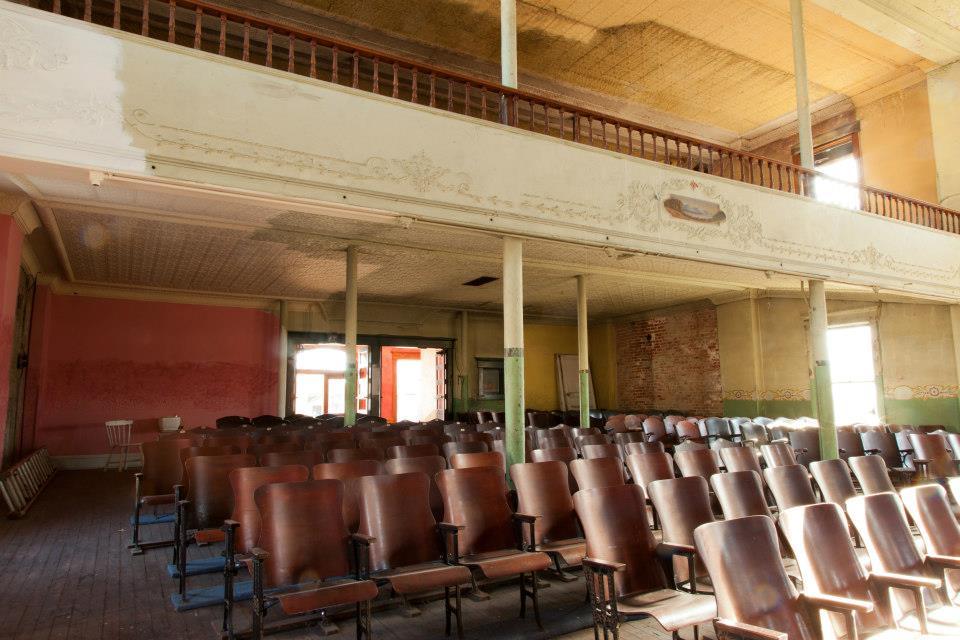 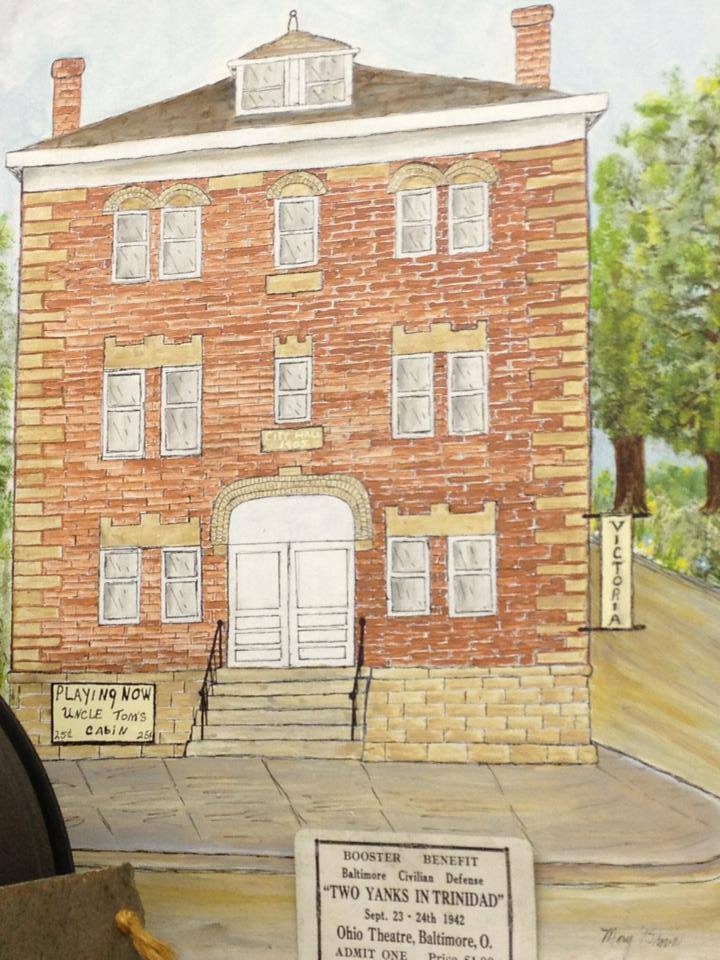 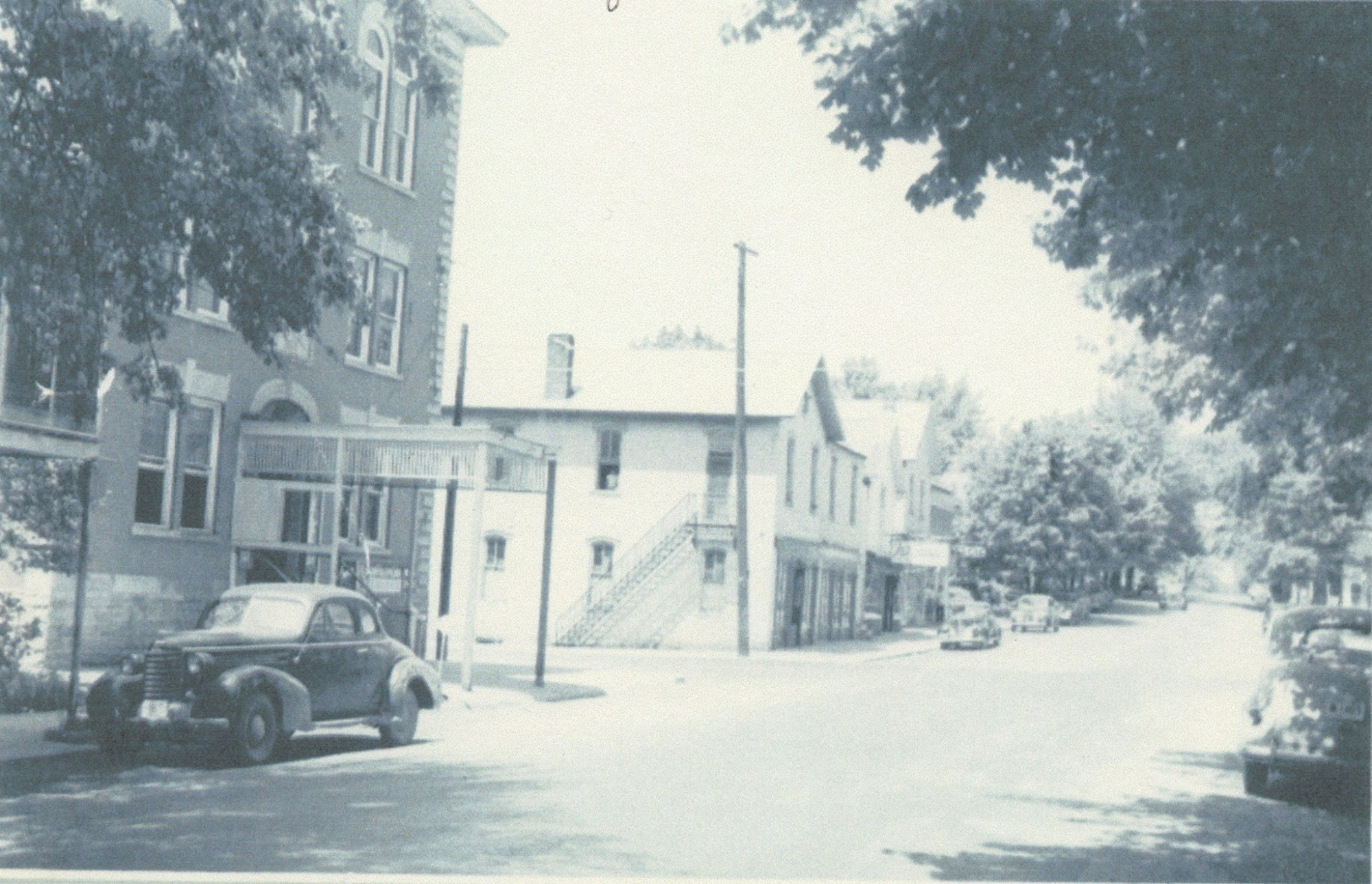 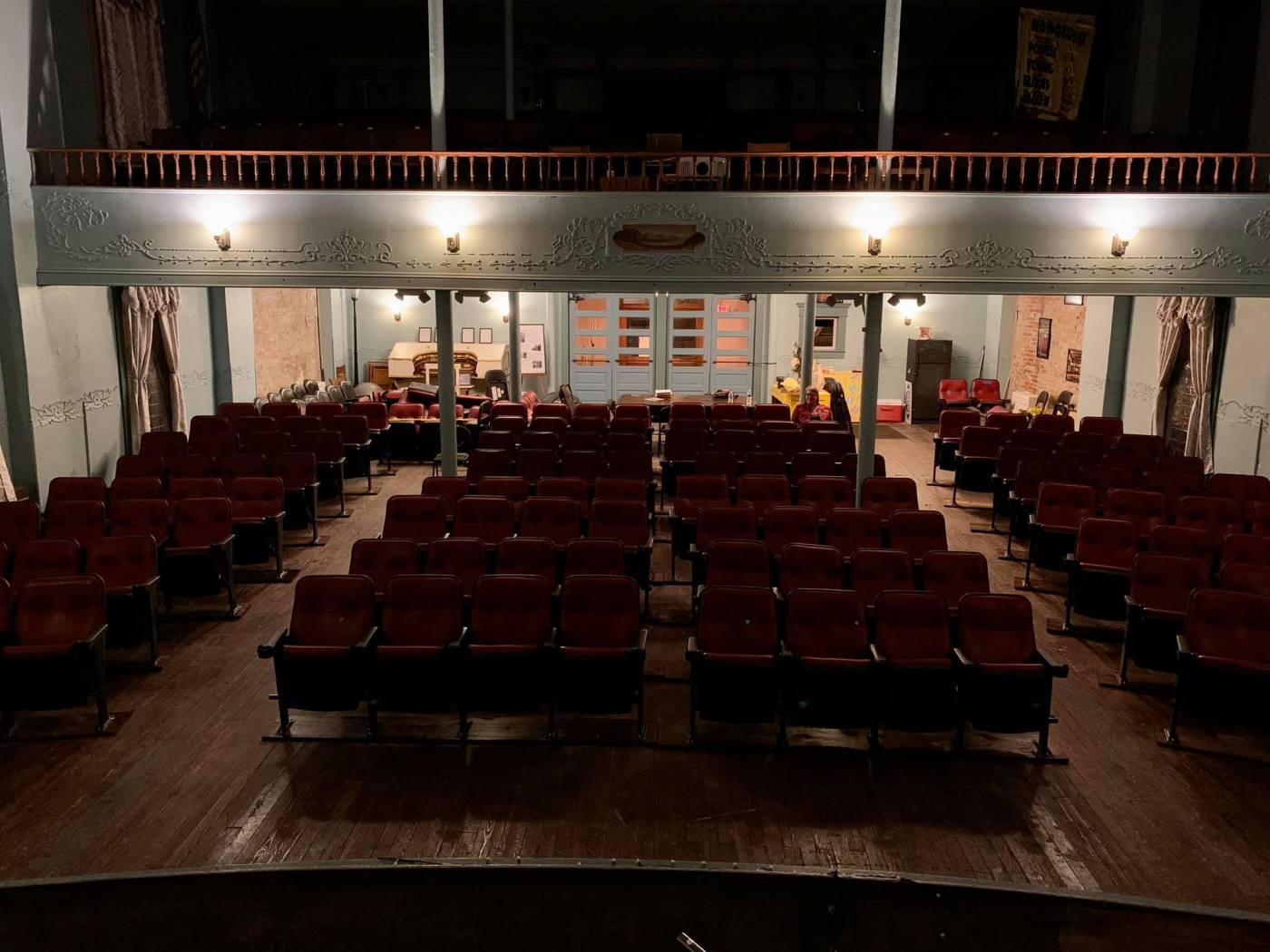 The Baltimore Downtown Restoration group is a non-profit that seeks to restore historically significant areas in Baltimore, Ohio. Before the restoration of this structure, the building was used for storage. Once the BDRC acquired this space, they set about restoring the building to its original appearance and one of its original uses. The group painted the building, installed new lighting and HVAC, as well as providing accessibility by adding a ramp.

The restoration is still ongoing and certain activities, like replacing all the windows is expected to take a considerable amount of time. This renovation was carried out with the intention of using this space as a beautiful historical relic that can increase tourism as well as be utilized by the town's citizens. The building is available for weddings and numerous other activities which can be booked through the BDRC.