The RCA Dome served as the home of the Indianapolis Colts from 1984 to 2007. The stadium hosted Colts' games from the team's arrival from Baltimore until the opening of Lucas Oil Stadium in 2008. Originally known as the Hoosier Dome, naming rights to the stadium were purchased in 1994 by RCA. During its three decades, the RCA Dome hosted multiple NCAA Division One Final Fours among other major sporting events and concerts. The stadium was part of the Indiana Convention Center and when it was demolished on December 20th, 2008, the convention center was expanded. Tony Dungy was the head coach of the Indianapolis Colts from 2002-2008. Dungy had turned around the Tampa Bay Buccaneers organization before being let go after the 2001 season. Dungy would lead the Colts to years of greatness with one of the best quarterbacks in our modern era, Peyton Manning. Dungy played all of his home games as the head coach of the Colts at the RCA Dome except his final season in 2008. This is where Dungy made history leading his team to a Super Bowl in the 2006-07 season.

Interior of the RCA Dome prior to kickoff of an Indianapolis Colts game. 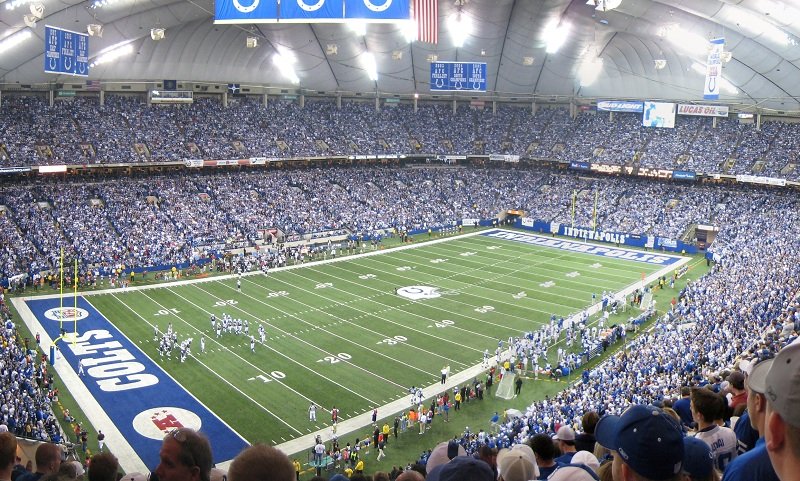 Exterior of the RCA Dome. 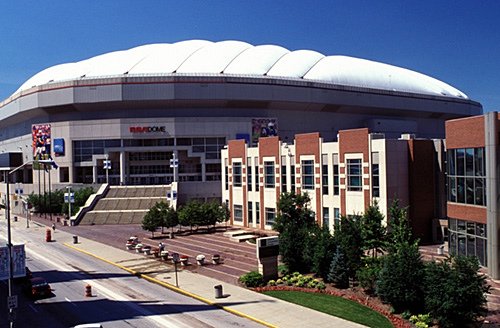 Ariel view of the RCA Dome. 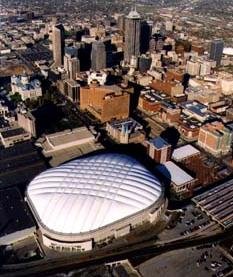 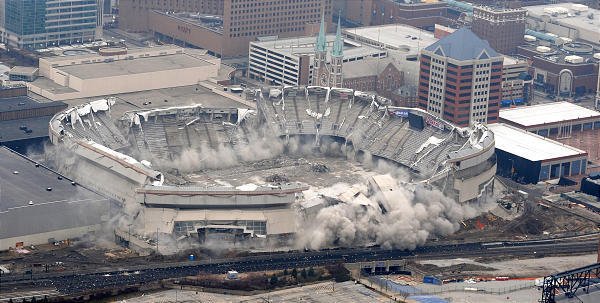 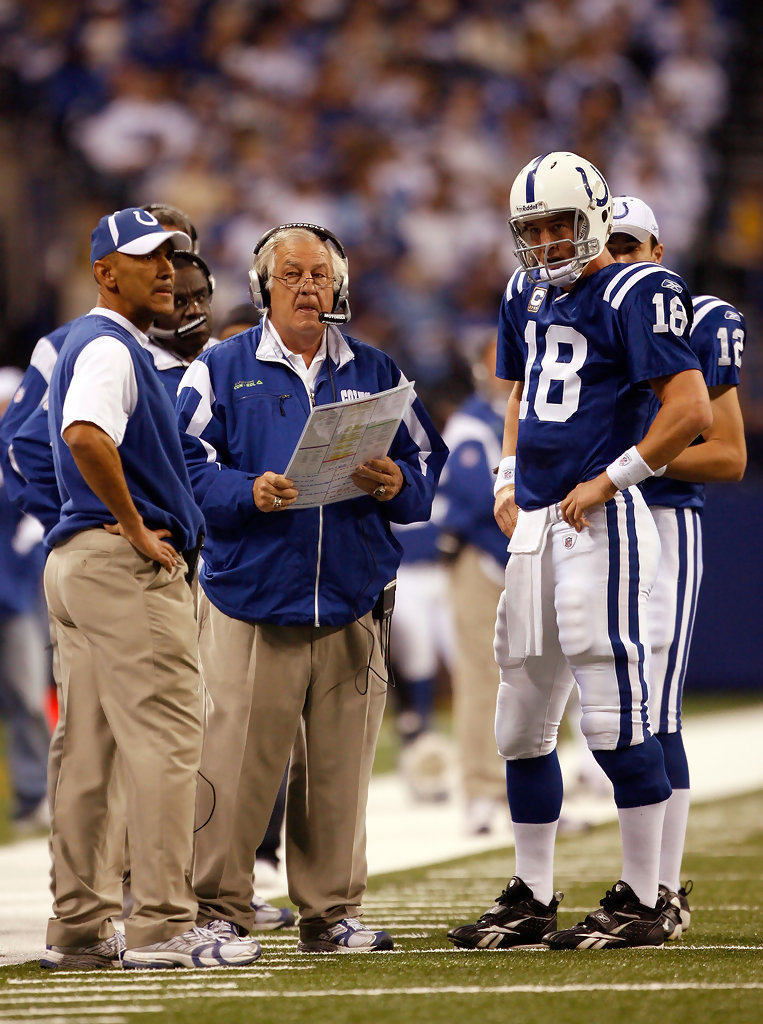 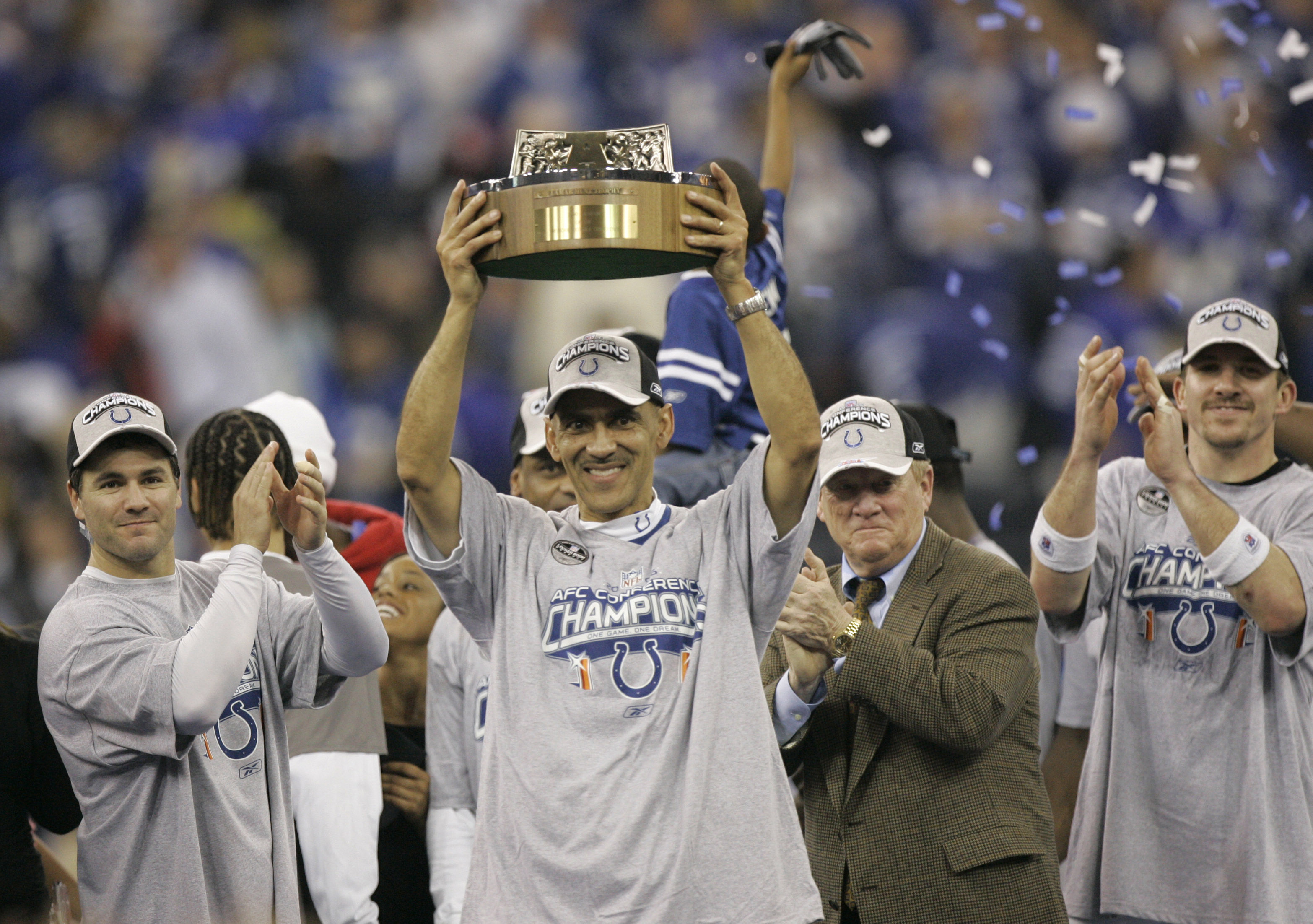 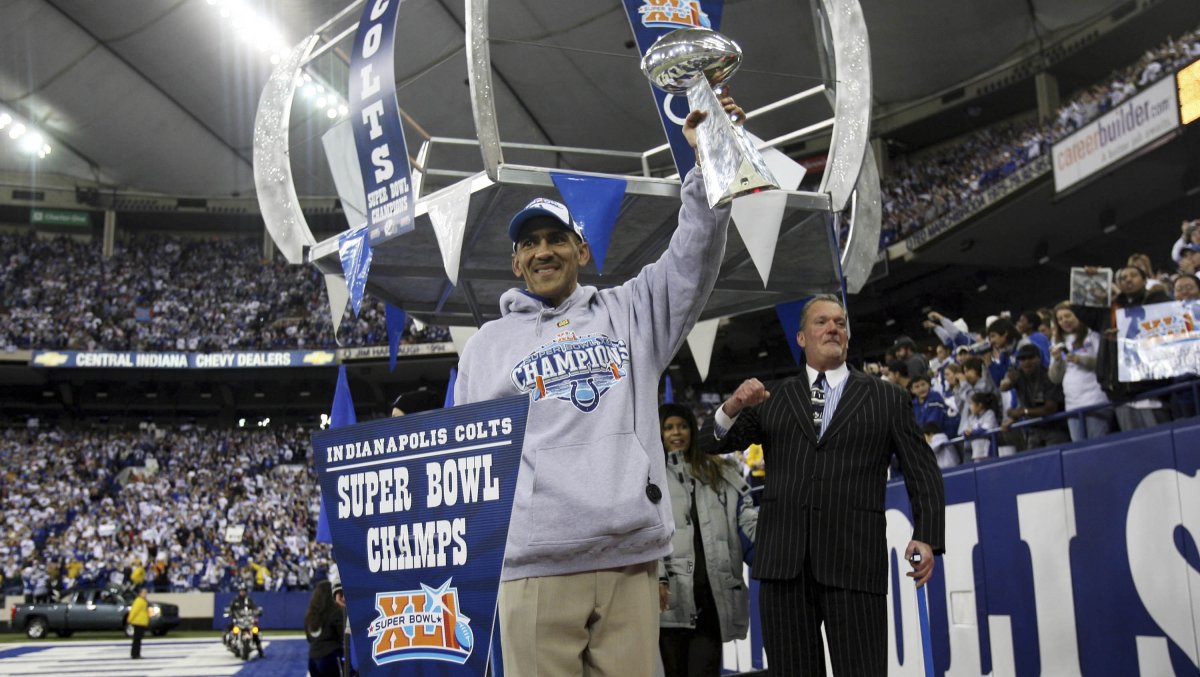 The RCA Dome was the first home of the Colts after the team moved to Indianapolis from Baltimore in 1984. The stadium would host the Colts until the 2008 season when the city opened Lucas Oil Stadium. The team was relatively successful in their time at the RCA Dome, compiling a record of 107 wins and 85 losses. The team's tenure at the RCA Dome was capped by the 2006-07 NFL season that saw the Colts become world champions as they defeated the Chicago Bears 29-17 in Super Bowl XLI.

Following disagreements between the Colts franchise and the city of Baltimore, culminating in threats of seizure via eminent domain, the team made the move to Indianapolis early March 29th, 1984. The team’s abrupt departure and arrival shocked fans in both cities. Indianapolis was accused of “stealing” the Colts. The stadium was originally known as the Hoosier Dome and was home to Indiana’s first professional football team. During these years, the team included players such as quarterback Peyton Manning, NFL Hall of Famer Marvin Harrison, and a variety of other now legendary players. Hall of Fame Head Coach Tony Dungy became the first African American head coach to win a Super Bowl when in 2007 the Colts defeated the Bears.

The RCA Dome played host to a variety of events outside of football during its lifetime. The stadium hosted multiple NCAA Division One Final Fours as well as a variety of gymnastics and Olympic events. The stadium saw a record crowd of 67,596 watch the United States Men’s and Women’s basketball team play an exhibition doubleheader.

Lucas Oil Stadium replaced the RCA Dome as the premier venue of Indianapolis upon its completion in 2008. Following the construction of this new stadium, plans were put into place to remove the RCA Dome. The RCA Dome was demolished on December 20th, 2008 via a controlled implosion that took approximately 25 seconds.

January of 2002, the Indianapolis Colts are looking for their next head coach. Tony Dungy loses his job with the Tampa Bay Buccaneers after turning their franchise around and turning them into a playoff contender. Dungy takes the job in Indianapolis with a star quarterback Peyton Manning and wide receivers Marvin Harrison and Reggie Wayne. Dungy then starts to build his defense to go along with his star studded offensive attack drafting Dwight Freeney in the 2002 Draft with the 11th overall pick.

Dungy's worst season in Indianapolis was his first year where he finished with a 10-6 record. Dungy won Coach of the Year in 2005 leading the Colts to a 14-2 record. In 2005 Dungy also had one of his hardest obstacles to overcome when his son James committed suicide. Dungy coached future Hall of Famers Peyton Manning and Marvin Harrison and other Colts legends Dwight Freeney, Dallas Clark, and Reggie Wayne. Dungy was also recently selected to the NFL All-Decade 2000s team.