The original Cheney Stadium was constructed in 1960 after the San Francisco Giants agreed to move their Triple-A team to Seattle. The stadium was the home to the Tacoma Giants from 1960 to 1965. The original stadium endured until 2011 when the city along with the community approved major renovations. Today, the modern stadium is home to the Tacoma Rainiers, the Triple-A affiliate of the Seattle Mariners. 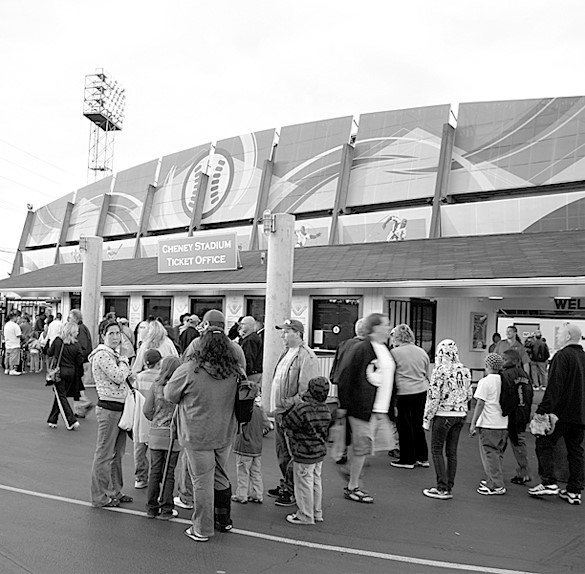 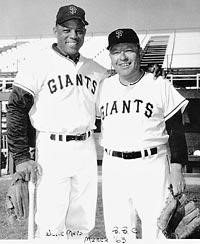 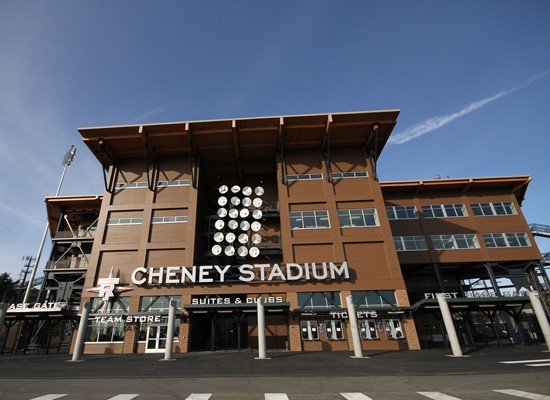 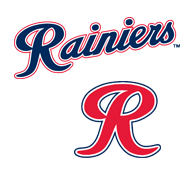 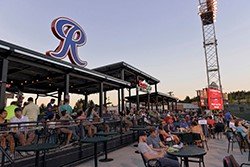 Cheney Stadium is named after a Tacoma businessman who wanted to bring minor league baseball to his hometown. The San Francisco Giants agreed to move their Triple-A minor league team to Tacoma if they were willing to construct a stadium to house them. The original stadium was built in only 42 days for a cost of around $900,000. That stadium had a capacity of 6,500 and had light towers and wooden seats procured from the demolished Seals Stadium in San Francisco.

The original seating remains in the stadium today along with a bronze statue of Ben Cheney holding a bag of peanuts along with a program behind home plate. These elements offer historic continuity in what is essentially a new stadium. After forty-nine years of baseball in the original stadium, the community along with the City of Tacoma renovated and modernized the stadium between 2009 and 2011 for a cost of $30 million. The voters and city approved the measure to fund the stadium renovation which included additional restrooms, more concession stands, a restaurant, a play area for children, and luxury suites. Occupancy increased from the original 6,500 capacity to the current 9,600

While Cheney Stadium was built for baseball, it is also home to the Seattle Sounders soccer team. This stadium has a lengthy history with baseball and has been home to a member of the Pacific Coast League since the stadium's first season in 1960. Six teams that have come and gone in that time. The Tacoma Giants played here from 1960-1965 and were followed by the Tacoma Cubs from 1966-1971, the Tacoma Twins from 1972-1977, the Tacoma Yankees in 1978, the Tacoma Tugs in 1979, the Tacoma Tigers from 1980-1994. Since 1995 the park has been the home of the Tacoma Rainiers and their mascot, Rhubarb the Reindeer. In 2015 the Tacoma Rainiers changed their logo to better match the old Rainier Brewing label.

Lacitis, Erik April 19, 2005. “Memories Fade, but Ben Cheney Lives on Through Stadium.” The Seattle Times.  Accessed on July 30 from http://community.seattletimes.nwsource.com/archive/?date=20050419&slug=cheney19m

McCoy, Nikki. 2018. “Take Me Out to the Tacoma Rainiers.” Parentmap. Accessed on August 1, 2018 from http://www.parentmap.com/article/take-me-out-tacoma-rainiers