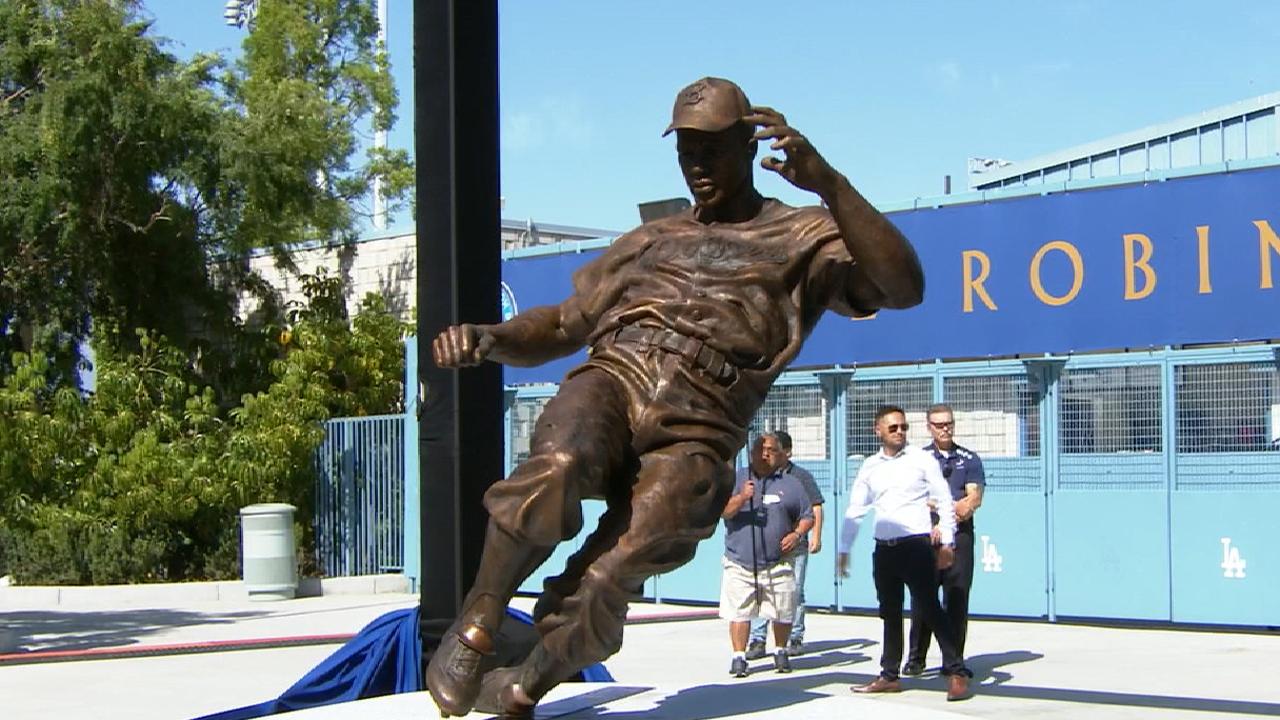 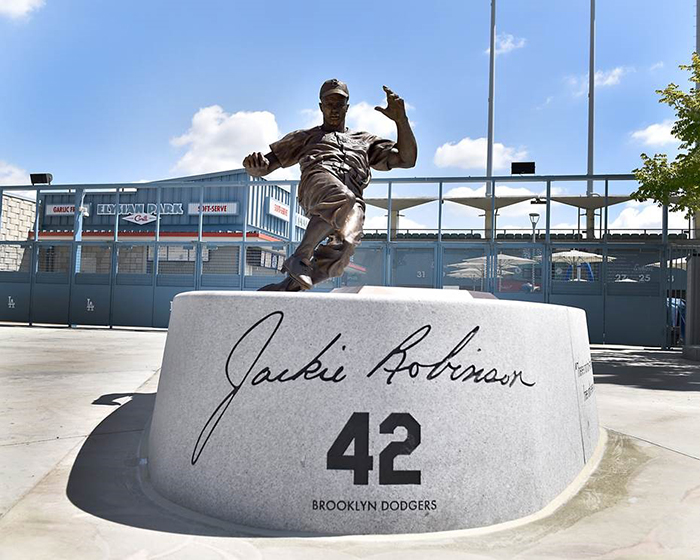 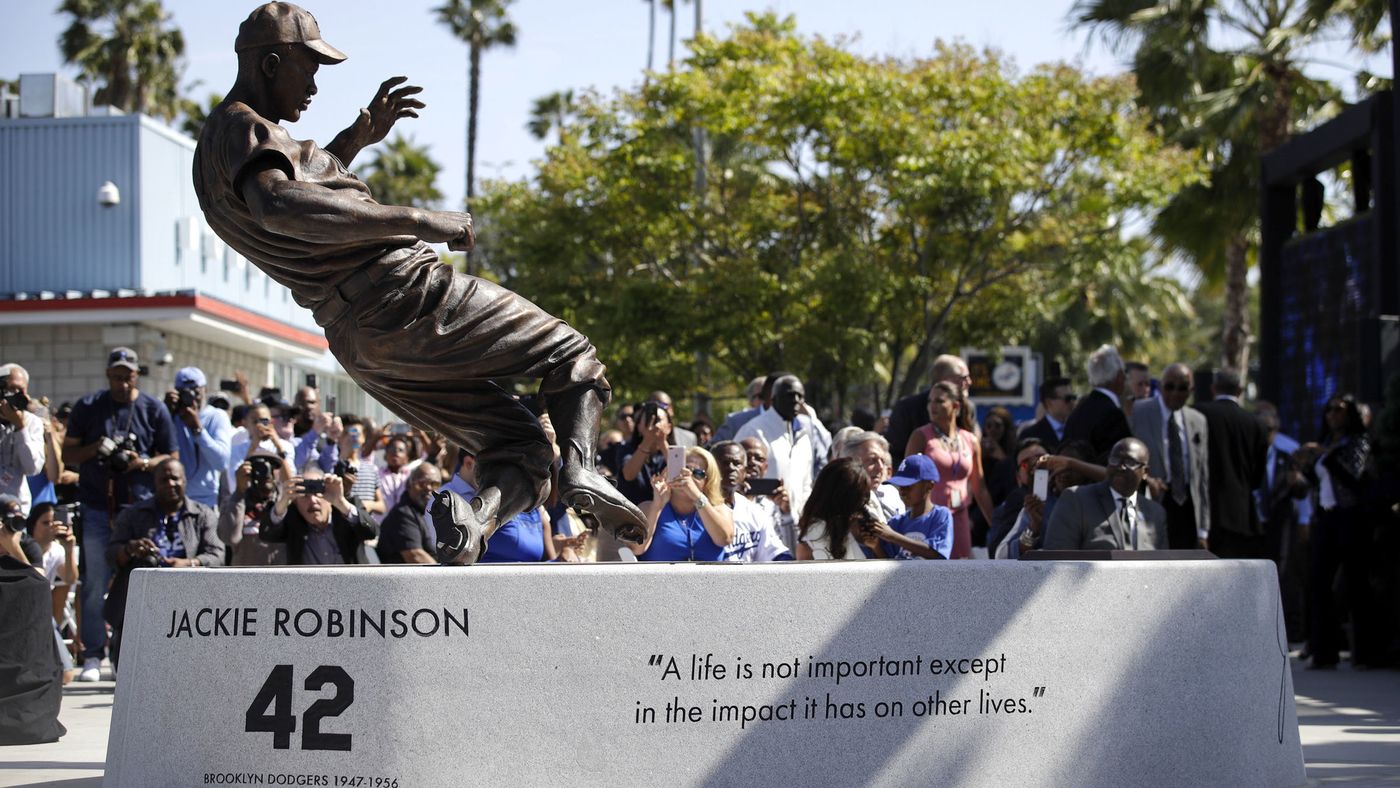 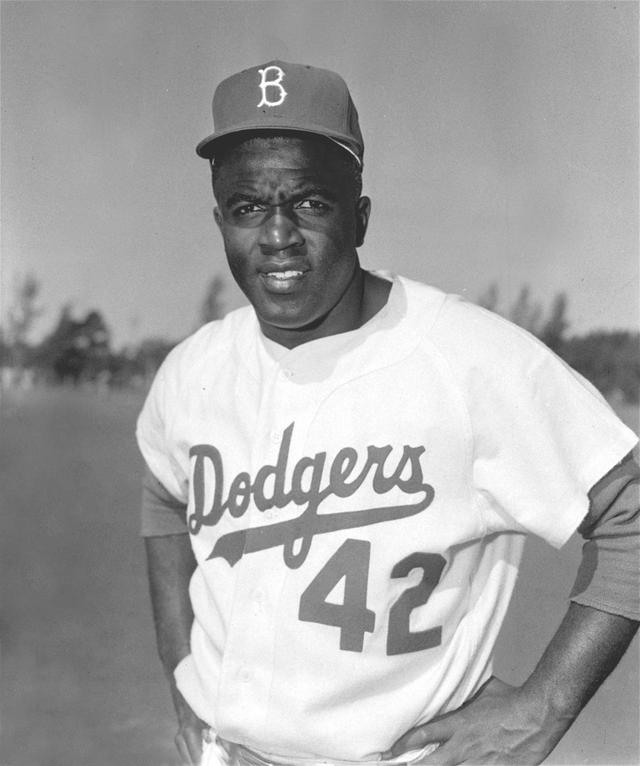 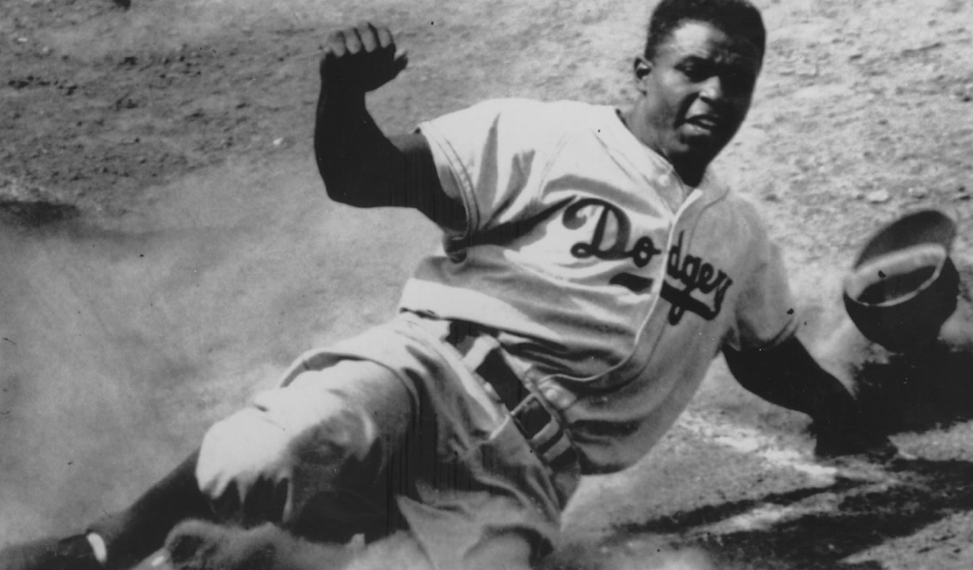 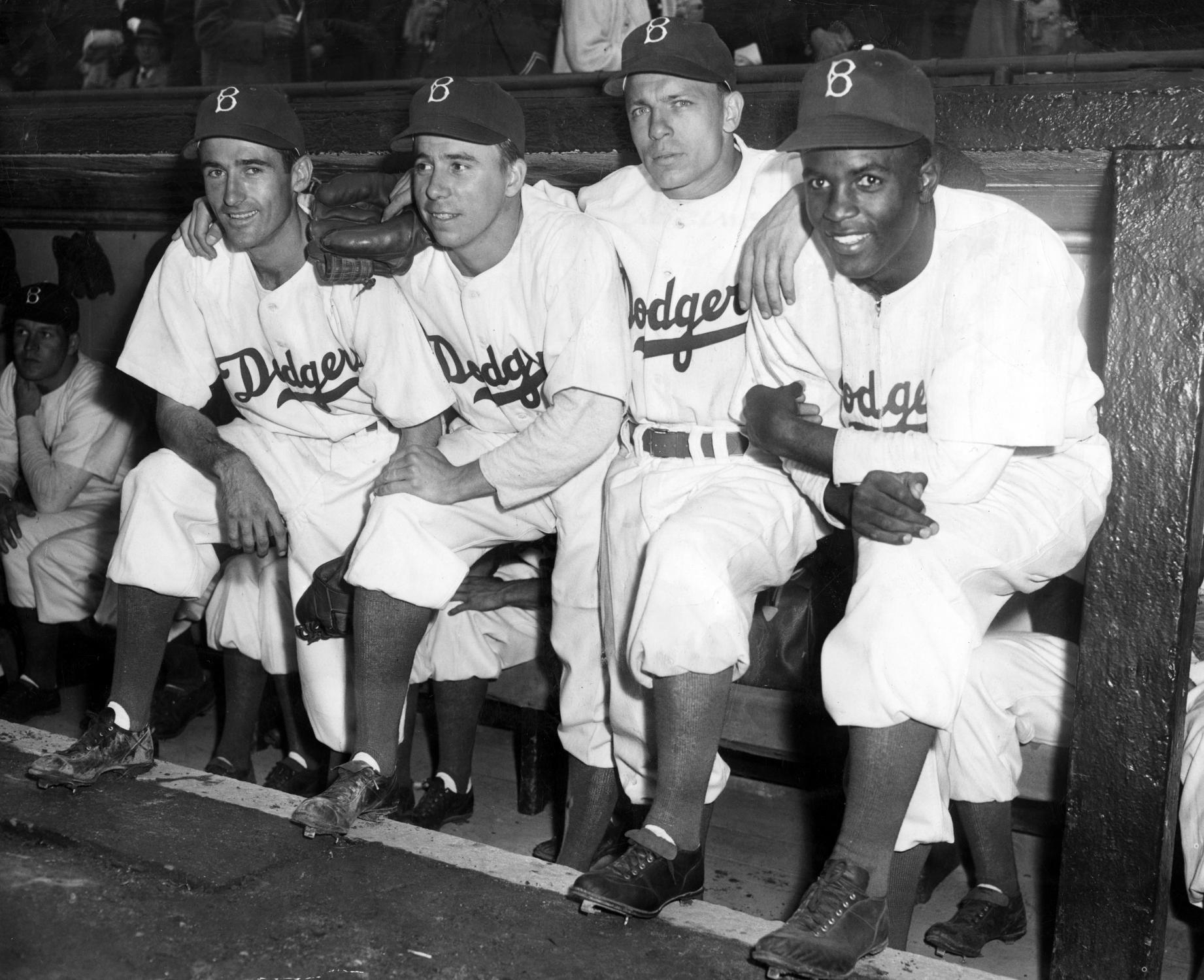 Jackie, born on January 31, 1919 in Cairo, Georgia, was an all-around athlete in his earlier years. He played basketball, football, track, and baseball, becoming the first student to win varsity letters in 4 sports. Jackie eventually went on to join the U.S. Army in 1942 and became a second lieutenant in 1943. Robinson faced racial prejudice with courage long before joining the Dodgers. As an officer, he was court-martialed during his training with the United States Army for refusing to sit in the back of a bus. Knowledgeable of military regulations and the order that prohibited racial segregation in busses that were contracted by the federal government, Robinson prevailed and his charges were dismissed.

After he was discharged he played professional baseball in the Negro League with the Kansas City Monarchs in 1945. He quickly caught the eye of Branch Rickey, the president and general manager of the Brooklyn Dodgers, who was planning on attempting to integrate baseball and only needed the right player to do it. He saw Jackie as a great fit and decided to sign him to the Montreal Royals in the International League. Jackie led the league with a .349 batting average and .985 fielding percentage. Eventually he was promoted to the Brooklyn Dodgers in 1947, playing his first game on April 15 of that year.

Jackie Robinson became the first African American to play in the major leagues during the modern era of baseball. Jackie Robinson was the Rookie of the Year in his first year and his following season he led all batters with a .342 average. He was also the leading base stealer with his incredible speed, stealing 197 bases in his career. He also went on to lead the league in stolen bases and also earn MVP in the 1949 season. Lastly he helped his team to win the World Series in 1955. Today, Jackie Robinson is known for his work in breaking the color barrier and opening up opportunities for players and managers of color.