This plaque in Steubenville, Ohio is cast from the metal of the USS Maine, an American battleship that was sunk under mysterious circumstances in Cuba's Havana harbor. Although modern research reveals that the ship was likely destroyed by an internal explosion, contemporary newspaper reports suggested that the Spanish deliberately attacked the American vessel which led to the United States Congress declaration of war against Spain in 1898 that marked the start of the Spanish-American War. Believing the empire of Spain was responsible for the death of 266 Americans, and recognizing the Cuban people's desire for independence from Spain, the United States declared war on Spain shortly after the explosion that sank the USS Maine. This plaque is one of many plaques that were created from the remnants of the USS Maine and are located throughout the U.S.

The USS Maine as completed in 1895 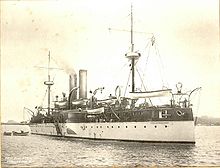 William Randolph Hearst. Hearst was one of the journalists to report on the destruction of The USS Maine and the Need for American intervention against Spain. 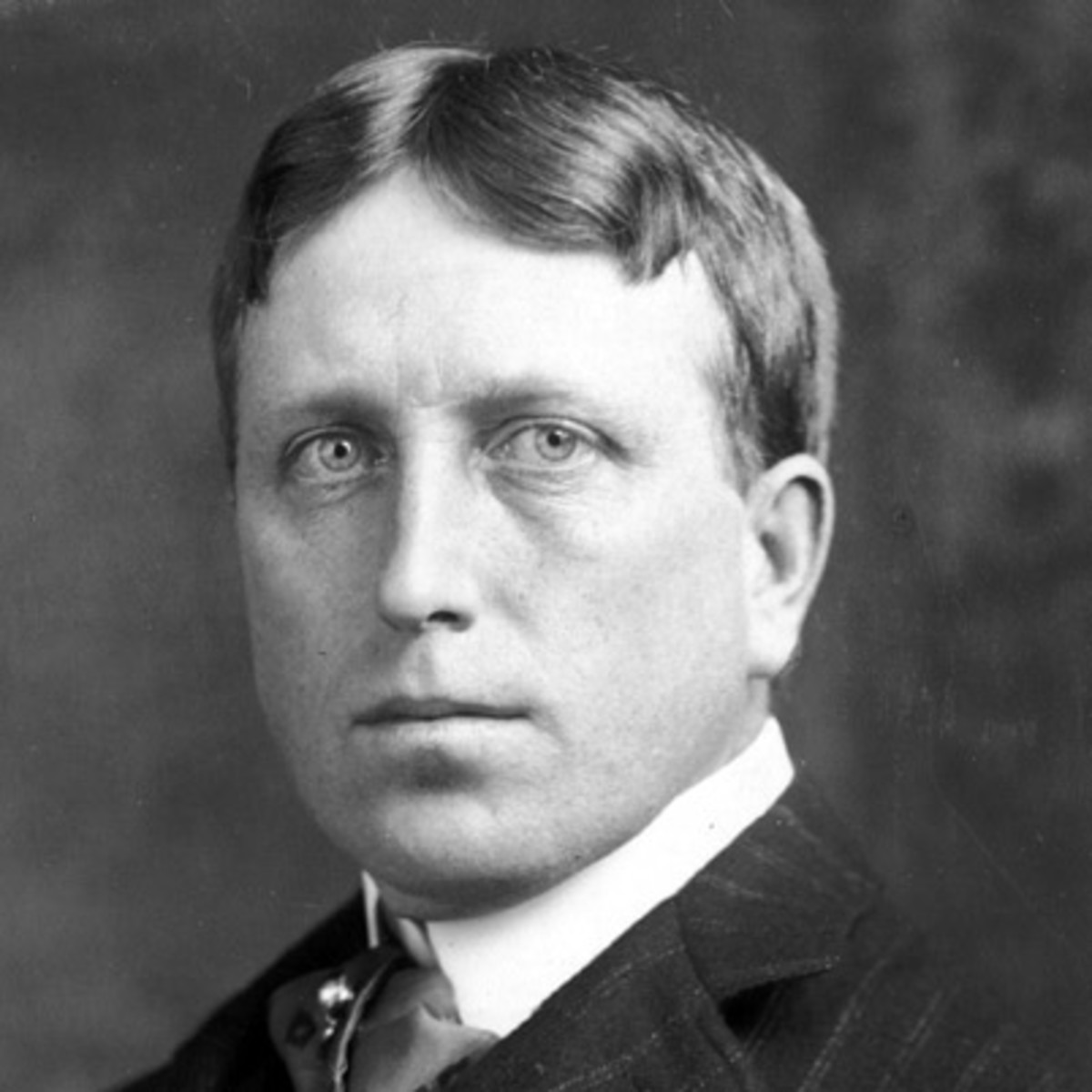 William McKinley. McKinley was the President of the United States at the time that the Maine was destroyed and consequently made the decision to enter conflict with Spain as a result. 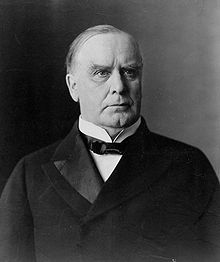 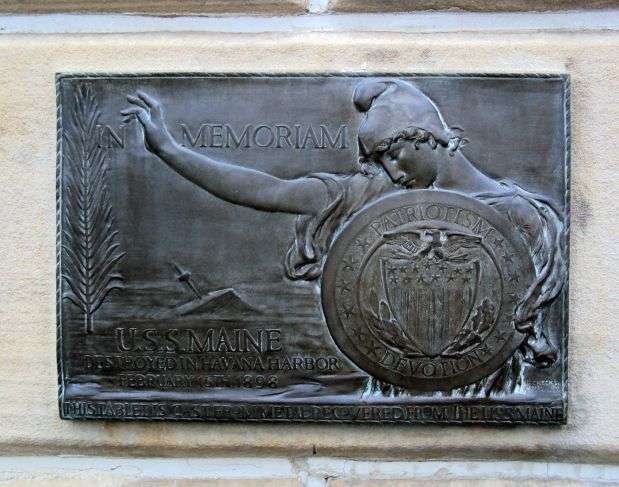 Reports of the heroic efforts of Caban rebels who sought independence, along with credible reports of inhumane treatment by the Spanish, led many Americans to view Spain as a corrupt empire. American journalists such as William Randolph Hearst deliberately sought to influence the public to support American military intervention. President William McKinley, however, was hesitant to commit to American military intervention until the explosion of the USS Maine.

The USS Maine had been sent into the Havana harbor in Cuba to demonstrate American resolve and interest, with the appearance of the American ship in the Cuban harbor demonstrated that the United States was increasingly backing the Cuban rebels. On February 15, 1898, there was a massive blast that ignited the ammunition within the USS Maine and destroyed it within the Havana harbor. Once journalists like William Randolph Hearst blamed the explosion on a Spanish mine, public outcry led to rallying cries for war such as “Remember the Maine, and the hell with Spain.” As a result, the explosion became the spark that began the Spanish-American War.

Thanks to divers that examined the wreckage in the late 20th century, it seems unlikely that a Spanish mine destroyed the USS Maine.