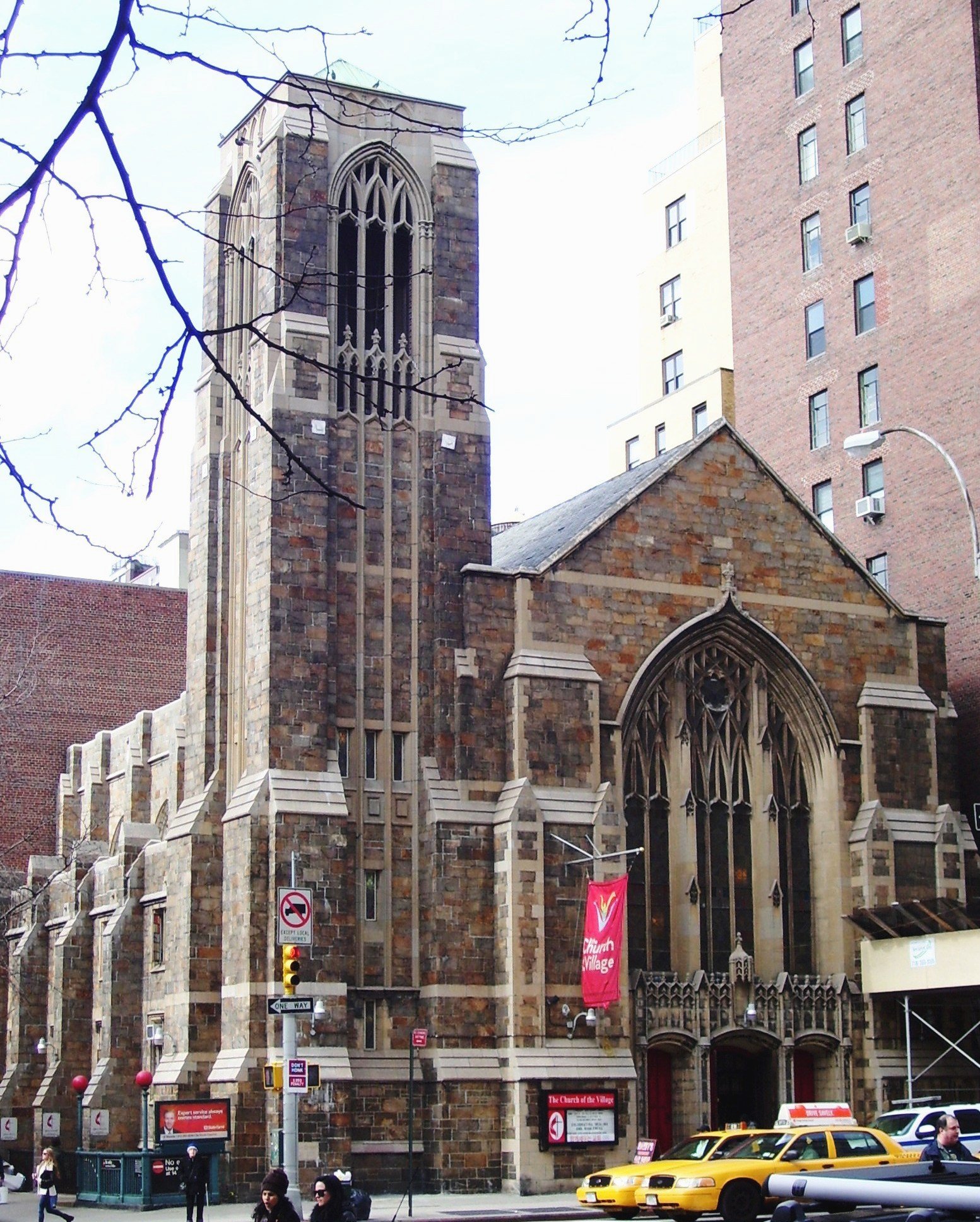 Reverend C. Edward Egan, Jr., an openly gay minister, led the congregation from 1971 to 1977. While Methodist residents of the Village supported Egan, leaders of the Methodist Church forced him to retire early owing to his sexual orientation. Thanks to his leadership in these years, PFLAG went from a small support group to a national organization with hundreds of chapters. Egan also opened the church to other support groups with flavorful names such as the "Salsa Soul Sisters," a support group for gay Latina and African American women.