The organization was opened in 1945 as the Children’s Museum of Nashville, under the vision of naturalist John Ripley Forbes, and was located in Lindsley Hall in downtown Nashville. The first planetarium opened in 1952. In 1974 the museum moved to its current location in Old Saint Cloud Hill, the site of Fort Negley during the American Civil War. The organization’s name changed over the years, most recently from Cumberland Science Museum to Adventure Science Center in 2002.

In 2008, the Space Chase exhibit gallery and the new Sudekum Planetarium opened to the public. Credit: Adventure Science Center 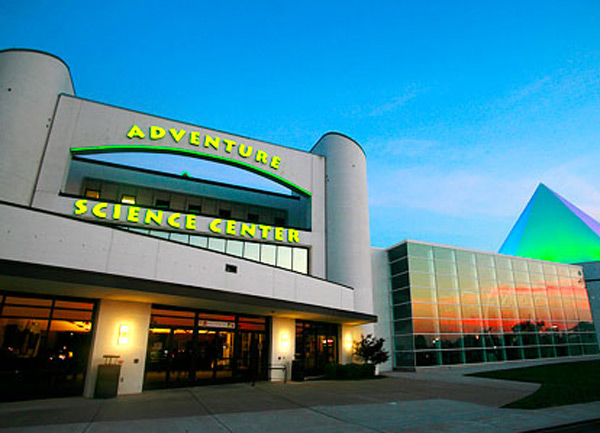 The Children’s Museum of Nashville circa 1948. Credit: Adventure Science Center 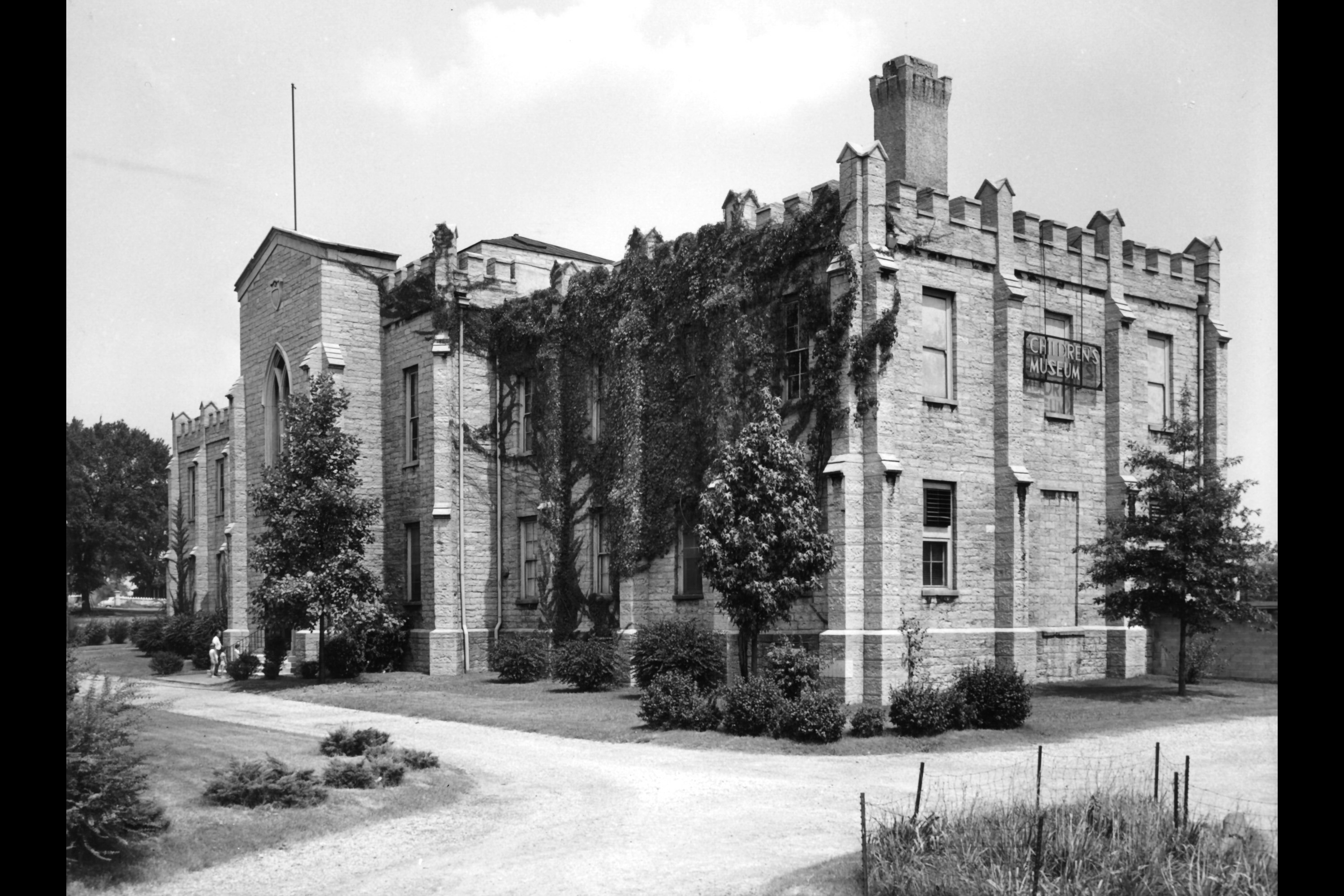 Students arrive to the Museum by the truck-full circa 1950. Credit: Adventure Science Center 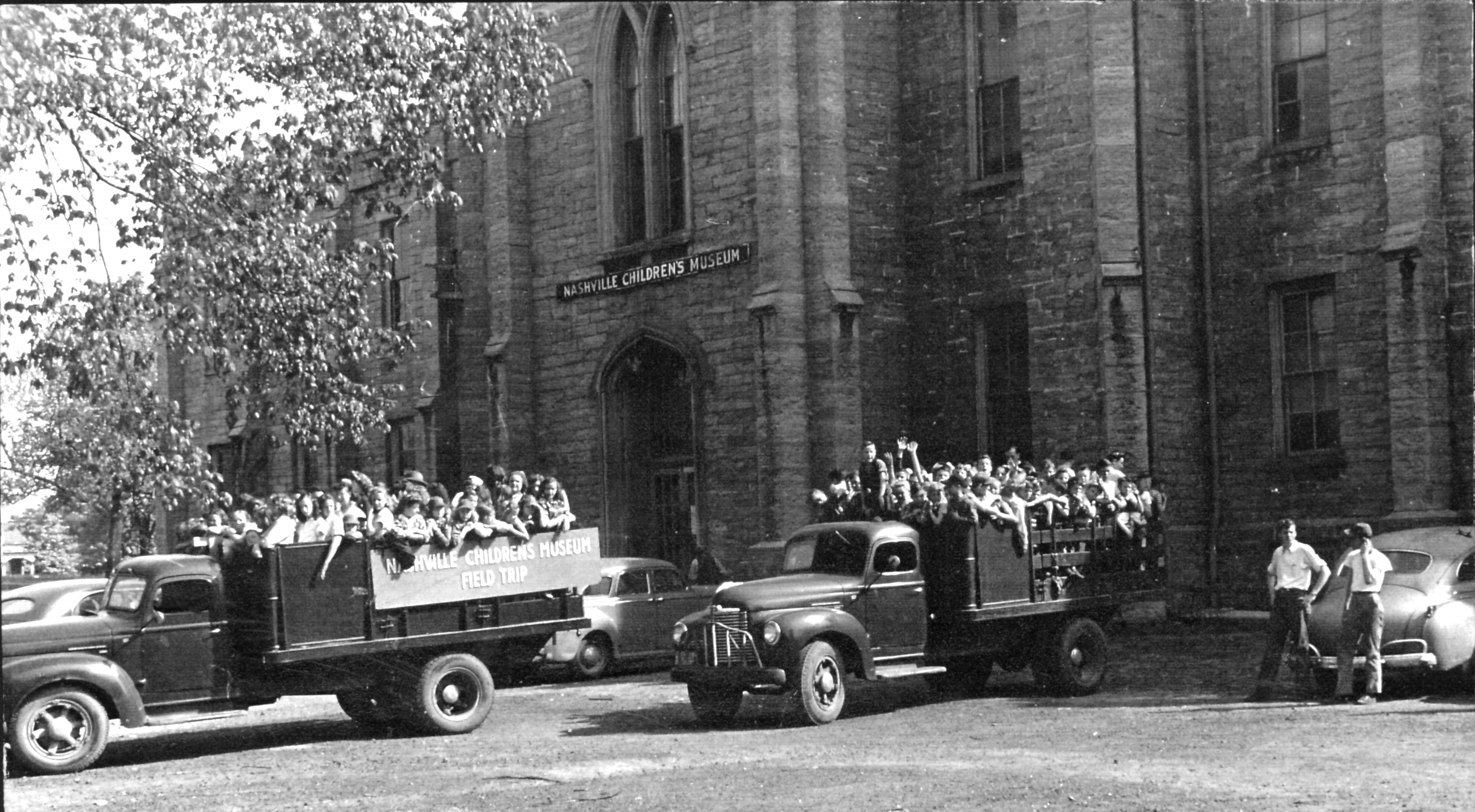 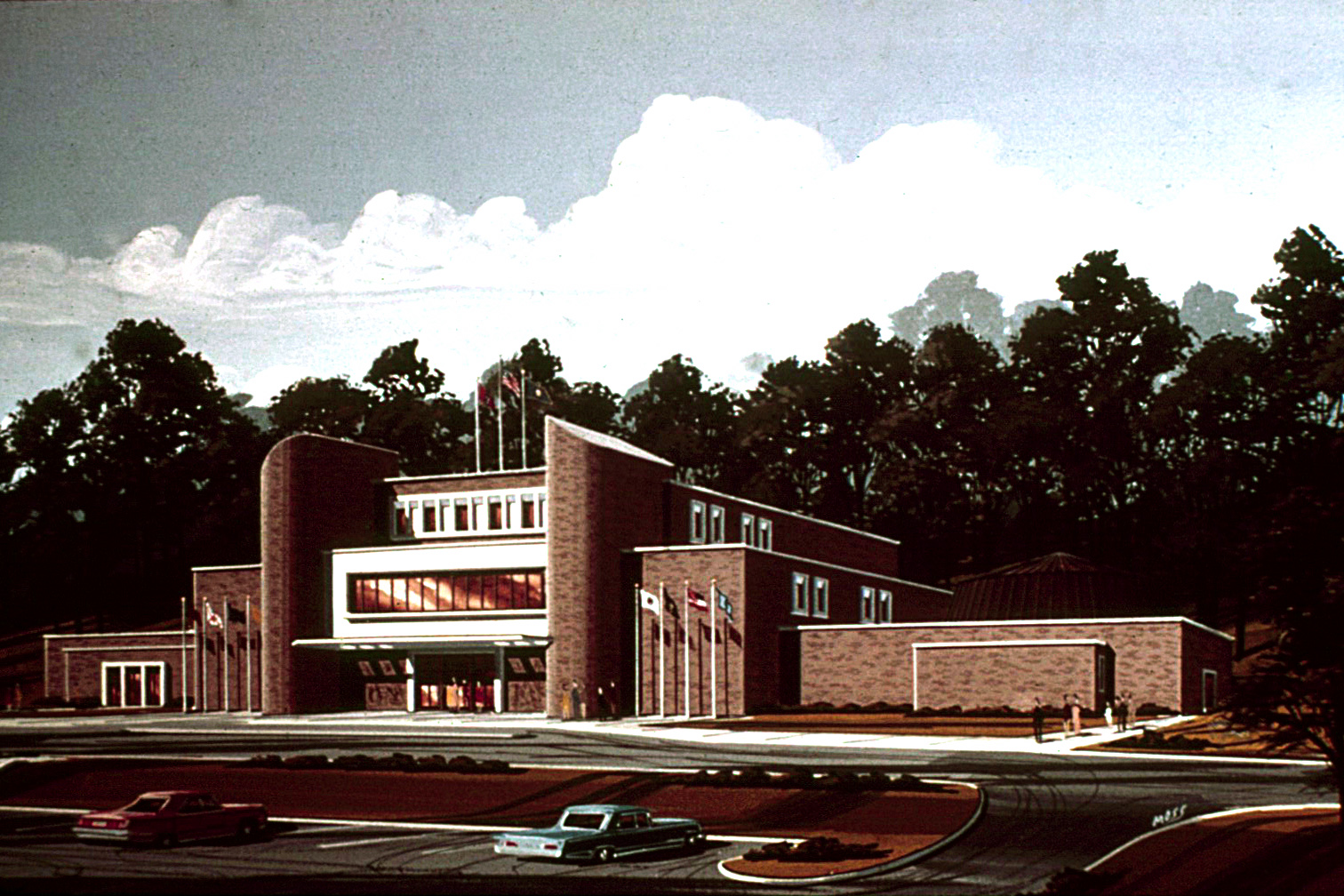 After WWII had ended, Sergeant John Ripley Forbes thought Nashville's future should include a children's museum. Formerly the Children’s Museum of Nashville, it opened its doors to the public for the first time on October 31, 1945.

In the beginning it was located on 2nd Avenue South in the old University of Nashville building in downtown. In 1952, the center opened the first planetarium in Tennessee and named it after one of the founding trustees, Anthony Sudekum, whose family had contributed the funds in his memory to build a dome and install a Spitz star projector. Sudekum shared the museum’s mission to inspire children to learn and explore the world around them. At that time, it was the only planetarium in Tennessee and one of only three in the South.

The museum moved to Old Saint Cloud Hill, known as Fort Negley in the Civil War, in 1974. This move was much needed as the museum was outgrowing the old location.

The Museum then announced a 16,000-square-foot expansion in 1986. This new growth also brought new education initiatives, including the start of mobile outreach programming in 1988. One of the popular programs introduced in 1990 was StarLab, a portable planetarium system that seated about 25 people under an inflatable dome. This was only the beginning for new additions to the museum. The Adventure Tower was added in 2002, then the BodyQuest exhibit gallery opened with 9,000-square-feet of interactive exhibits that allow visitors to experience all the major body systems through larger-than-life components accompanied by engaging science activities.

When the final Sudekum daughter passed away in 2002, the Sudekum families gifted her estate to the Science Center to spark the development of a new planetarium and what would become Space Chase, a new exhibit wing dedicated to Earth and space sciences. After six years of planning, the new exhibit gallery finally opened to the public on June 28, 2008.

The mission is to ignite curiosity and inspire the lifelong discovery of science.