Hull House was established in Chicago's Near West Side community in 1889 by Jane Addams and Ellen Starr when the community consisted mostly of Southern European immigrants. Mexican immigration to Chicago occurred in the early 20th century and they soon became the dominant immigrant group in the Hull-House neighborhood. Therefore, Hull House, and the immigrant rights organizations associated with it like the Immigrants Protection League, had to change the services that it offered to serve this new community. Hull House became a center of engagement for Mexican-Americans to pursue the arts, helping to inspire Mexican artists such as Jesus Torres and Miguel Juárez and helping to create a new sense of Mexicanidad in Chicago. The settlement house eventually became a symbol of the dispersal of the Latinx population during the construction of the University of Illinois at Chicago in the 1960s in a time of urban renewal. Currently, the Jane Addams Hull-House Museum serves as a dynamic memorial to social reformer Jane Addams, the first American woman to receive the Nobel Peace Prize, and her colleagues whose work changed the lives of their immigrant neighbors as well as national and international public policy. The museum preserves and develops the original Hull-House site for the interpretation and continuation of the historic settlement house vision, linking research, education, and social engagement. The museum is open to the public at the University of Illinois at Chicago campus and contains original settlement house buildings- the Hull Home, a National Historic Landmark, and the Residents' Dining Hall, a beautiful Arts and Crafts building that has welcomed some of the world's most important thinkers, artists and activists. 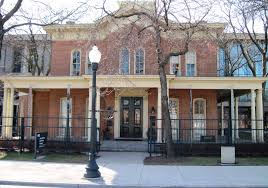 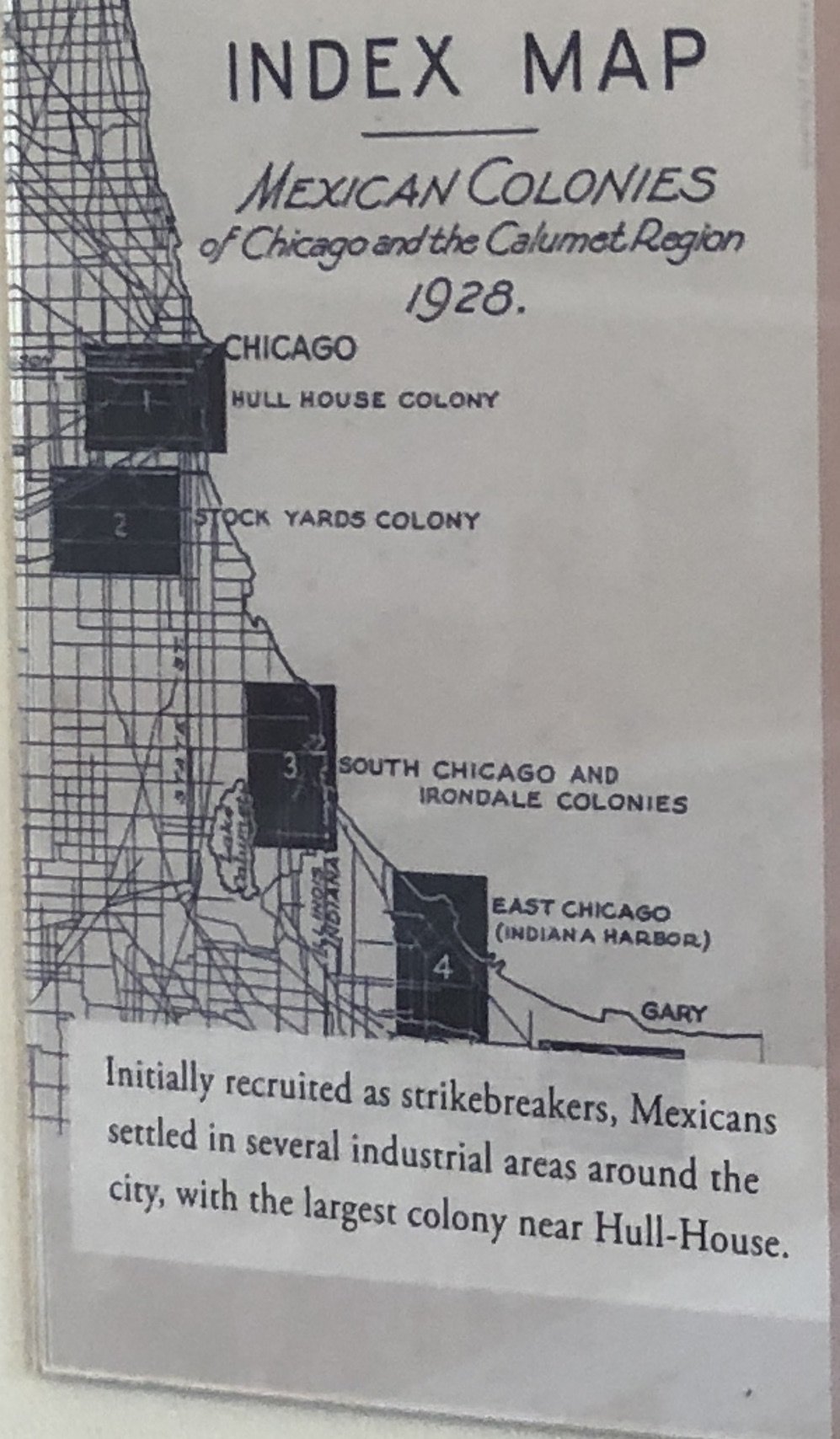 Pottery made at the Hull-House Kilns in 1927. 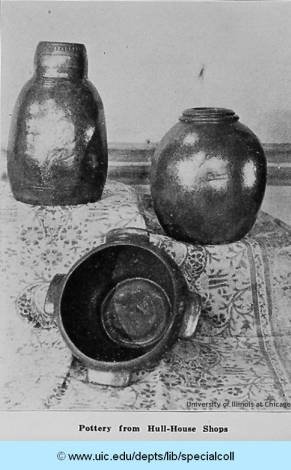 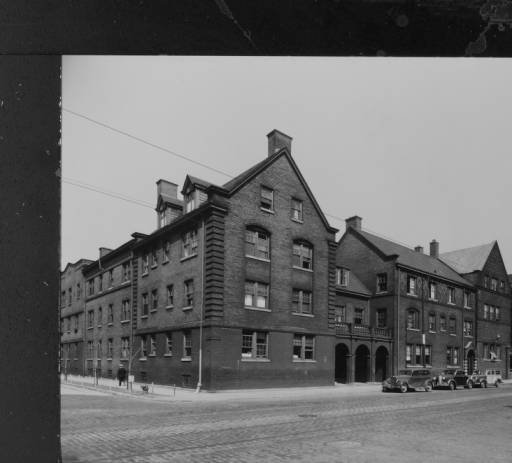 Jesus Torres in a pottery class held at the Hull-House Kilns in 1927. He would later become a leading Mexican-American Artist in Chicago. 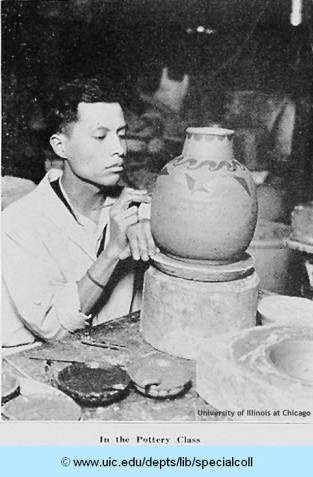