This courthouse is the fourth iteration of the courthouse where Henry Clay argued some of his first law cases. Kentucky architect John McMurtry built this version of the building in 1853. The courtroom was on the second floor even though it was supposed to be on the first floor. The courthouse was used as a local opera and entertainment house, as well. 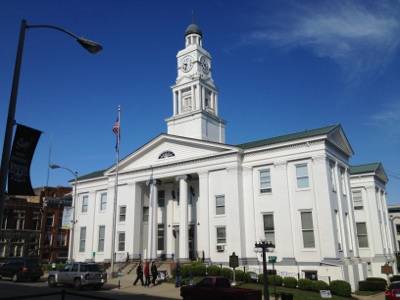 Outside of working as a court of law, it served as a social center for Clark County. The building facilitated plays, musical programs, and operas. Since it was one of the most significant buildings in the county that can fit larger groups of people to see entertainment. It was also the courthouse Henry Clay, pro-Union senator, and leader of the Whig party started his career in law.