Wooton Presbyterian Center, located in the small community of Wooton in eastern Kentucky, has made tremendous educational, medical, and other social and economic contributions to the area since it was established as a mission of The United Presbyterian Church in 1917. It was a product of an outgrowth of interest expressed in this specific region which resulted from a survey made by the Board of National Missions of that denomination early in 1916, 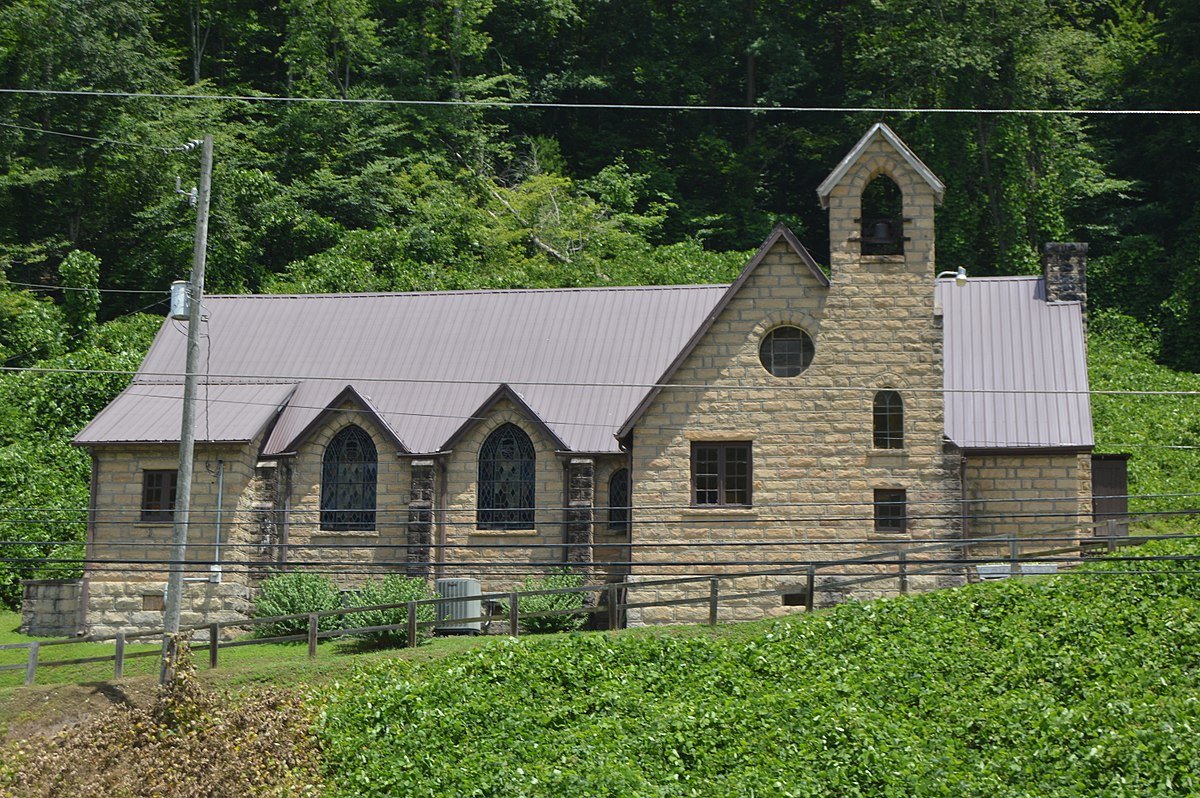 The Wooton Presbyterian Center was the only place in the small town of Wooton that provided medical services to the people. These services started in 1917 and continued until 1950 when additional support started coming into the town. Beginning in 1925 they also were the sole provider of education to the small area. All these efforts, including the creation of a lending library on horseback, was an attempt to reach out to more rural areas of Kentucky.

It was the push of the local Presbyterian minister, Reverend William Buyers, to get an official mission started in Wooton to service the entirety of the county. His pleas were heard and the mission and center were officially built in 1917.  When the construction was completed and the building opened, they had individuals from neighboring counties come down to start assisting with any needs that the people needed. Becuase of this, the area started to see economic progress due to people investing in farms and in other businesses.