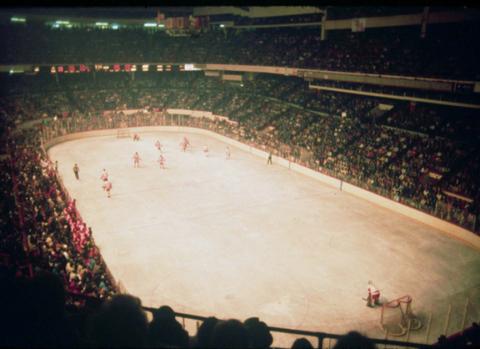 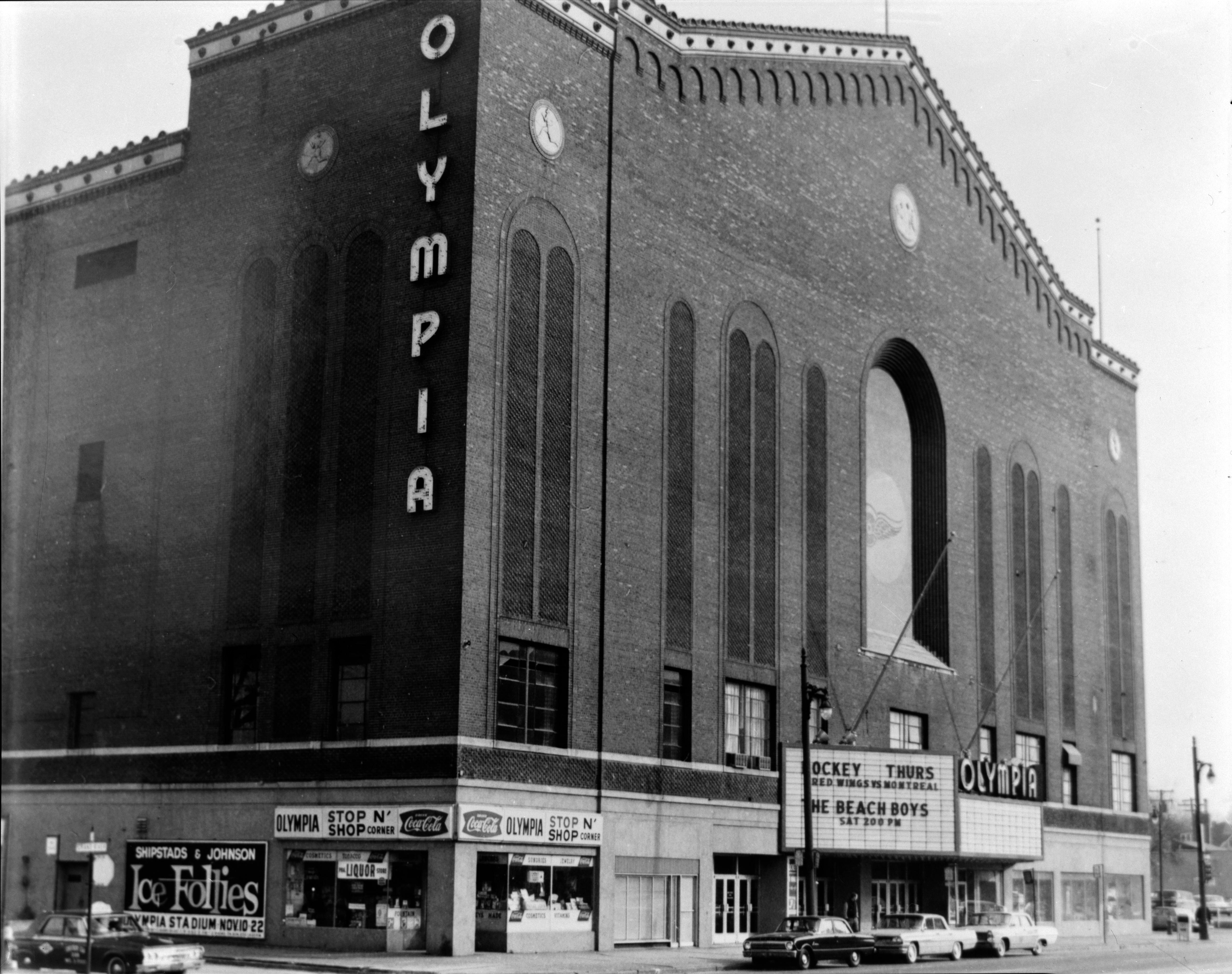 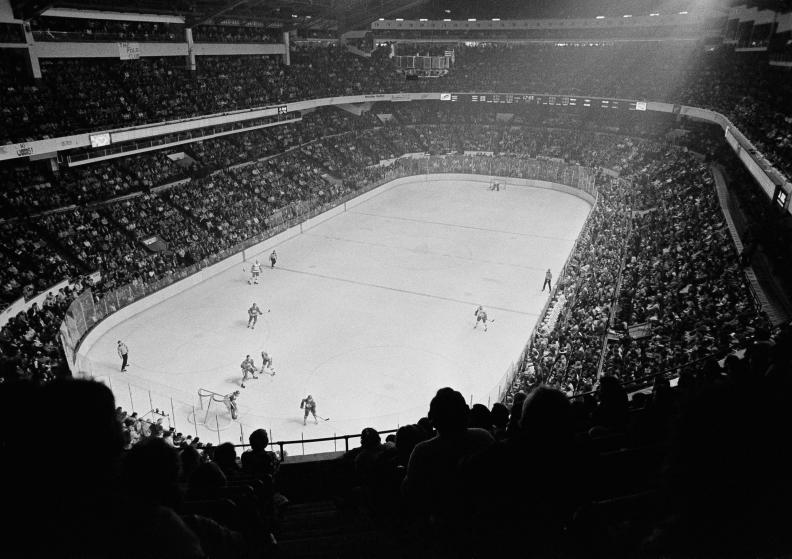 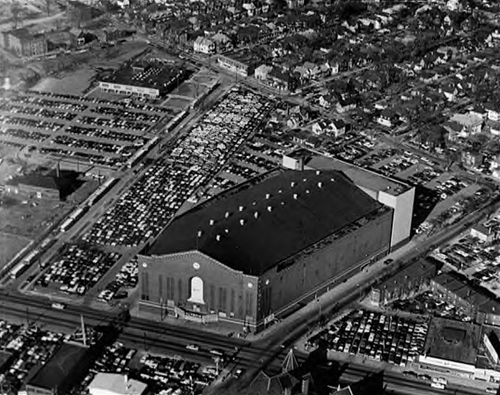 The Olympia Stadium was originally built for the Detroit Hockey Club, but changed for professional and larger sporting events during construction. Olympia sat on the corner of Grand River Ave. and McGraw St. in Detroit MI. The original cost was $600,000. The architect, C. Howard Crane, claims this was his favorite to build in Detroit. He also designed the very famously well known Fox Theatre and Orchestra Hall. Initial seating in the Stadium which was only with bleachers was 11,563. With an addition of standing areas, that brought the attendance up to 16,000.

The Olympia or also known as "The Old Red Barn" opened its doors 1927 but didn't have their first game for the Detroit Red Wings (Cougars) until a year or so later. "In 1913, the Detroit Athletic Club, in Detroit, MI, was reborn by a group of the city's prominent automotive and industrial leaders".

Other famous events in the Olympia Stadium. Other events were known as the very famous well known boxer, Joe Louis, made his career debut in the Olympia in 1934. Other than sports, the infamous Elvis Presley performed in the Olympia March 31, 1957 which happened to be who else but Gordie Howe's 29th birthday. Other music greats like The Rolling Stones, Johnny Cash, Frank Sinatra and even The Beatles preformed at Olympia over the years.

The Olympia or the "Old Red Barn" held its final official game in December of 1979 before closing its doors later that year in 1979. That's when the Detroit Red Wings moved onto the Joe Louis Arena in the fall of 1980. The Olympia was demolished in 1987.