The city of Parramore is referenced as the heart of Downtown Orlando. This community is predominately Black, with a high crime rate and low income housing. What the city is today and what it was in the 1930s are two different things, and this community holds so much African American history prevalent to the peak of segregation. 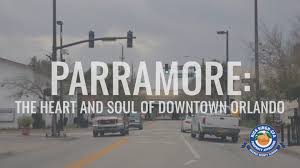 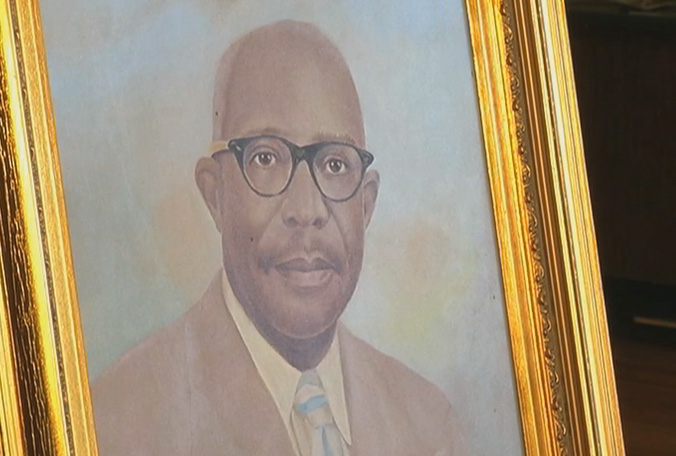 After the end of Reconstruction in 1877, the customs of slavery had changed and been turned into "codes". Slavery no longer existed the way we once knew, but the fight between Blacks equality was far from over. Florida became a highly segregated state, filled with a lot of racial inequality and violent acts. Florida at the time had the highest rate of lynching. (Gama)

The town of Parramore was named after an ex-Confederate solider and ex Orlando mayor James B. Parramore. Parramore was born in Thomasville, Georgia and moved to Orlando in 1881 where he plotted the land of where Parramore is existing today. He served as as a captain in the Fourth Florida Infantry. While Jonestown was the first African American community, Parramore became the largest. This community was built in decision to where Blacks could live and work, all controlled but the whites. Jim Crow laws were shown highly prevalent in this town. (Gama)

In the early years of Parramore trying to establish itself, those who made up the community and one goal was to be a thriving Black community. It which so they were successful, by the 1940s had experienced good economic growth, along with professionals who established themselves. (Gama)

One particular person who stood out was Dr. William Monroe Wells, he is who the Wells Museum was named and created after. Dr. Wells had such a significant impact on the community as he offered free healthcare for low-income Blacks. At this time in Florida it was illegal for whites to treat a Black person, so Dr. Wells work was big for the community. Not only was he a credible physician but he provided the community with a significant cultural background and provided a place of entertainment for the town. In the 1920s he built a hotel and nightclub, The South Street Casino, in Parramore. Both of these establishments meant a lot to the community. They are now presently a museum you can go and visit and see some culture of the town. (Darden-Creston)

Still going on in the 1940s, Parramore ran into some trouble. People and their services were moving and growing suburban towns. On top of this, Jonestown was going to be the new site white housing project and would mean the relocation of Blacks to the "West" side of the tracks. This meant even more segregation for the Black community as they were being picked up and placed by whatever means satisfied the state. (Gama)

Another important fact to know about this day and age for the people living in the town of Parramore were their rights. They had already been segregated to live in this one section amongst one another and yet deal with the KKK and the inability to vote. (Clark)