Good Shepherd Church is an historic Roman Catholic church constructed around 1880 in what was then Coalburg, West Virginia (now East Bank). It consists of a five bay, one-story ell with a steeply-pitched gabled roof. Good Shepherd is the oldest Catholic house of worship in the Kanawha Valley, and was listed on the National Register of Historic Places in 1990. 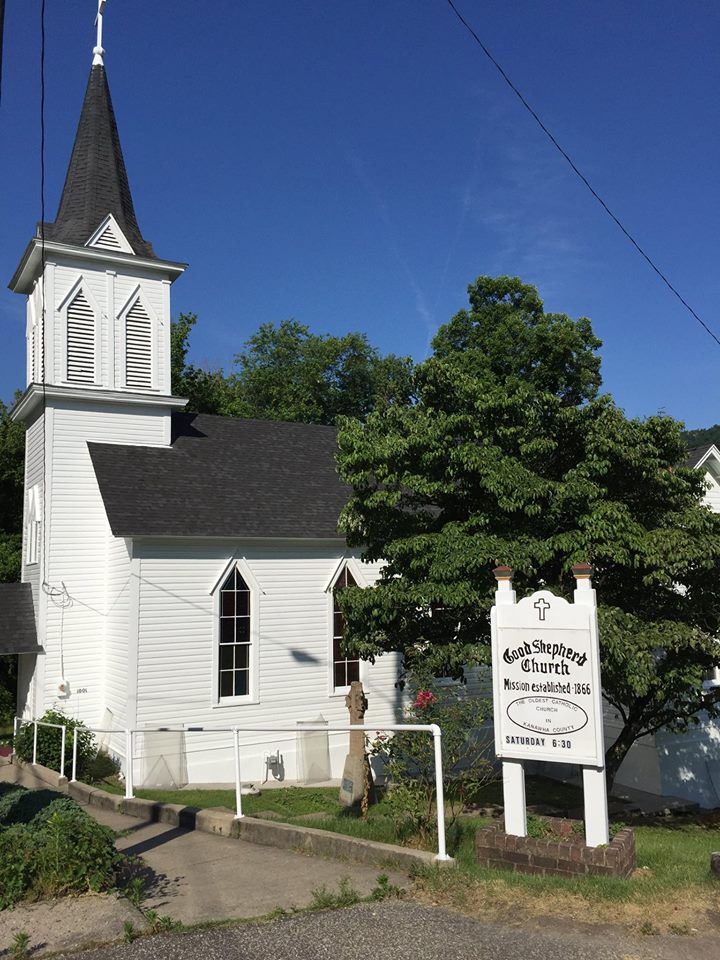 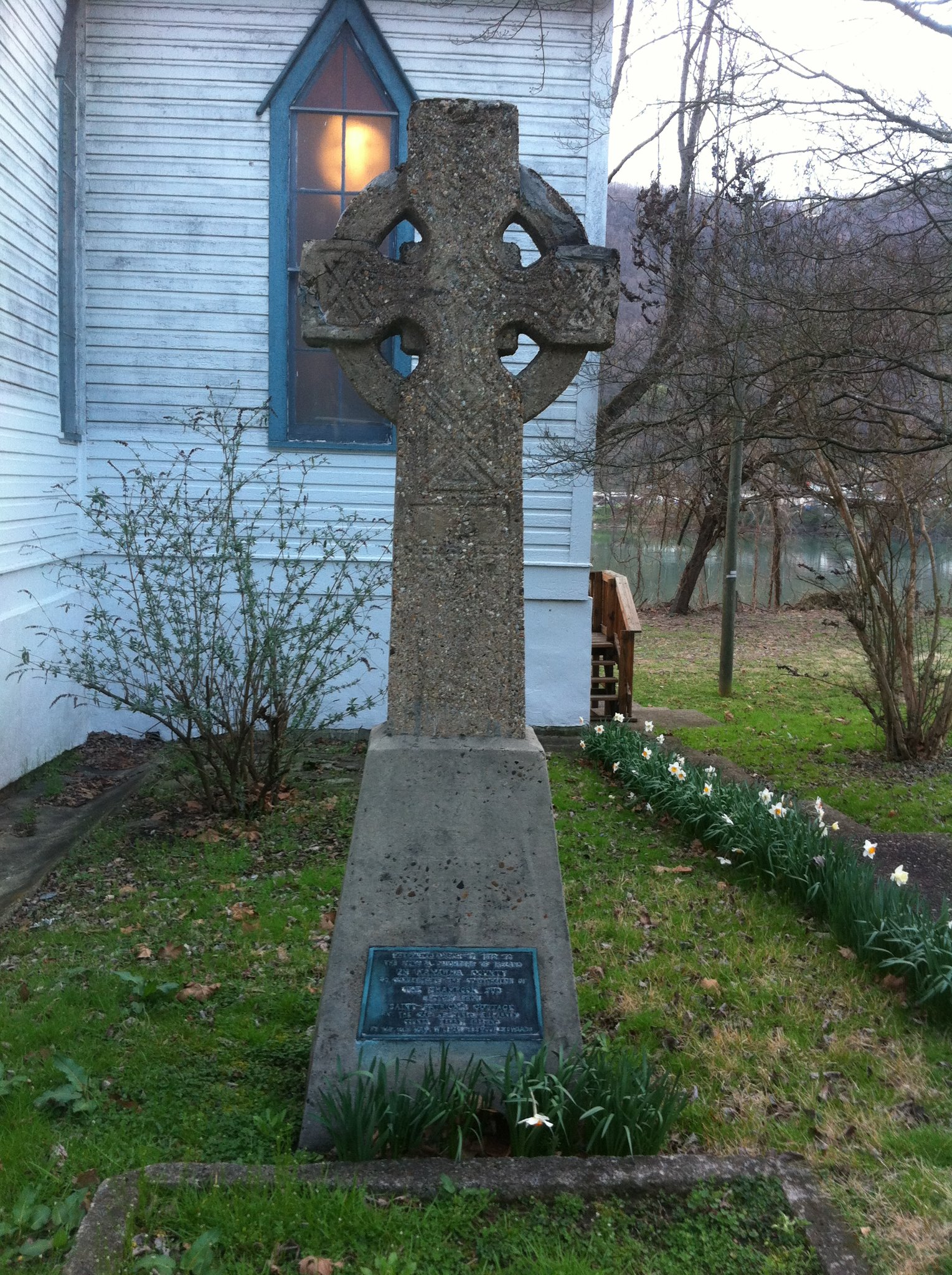 Good Shepherd Church, with the Kanawha River in the background. 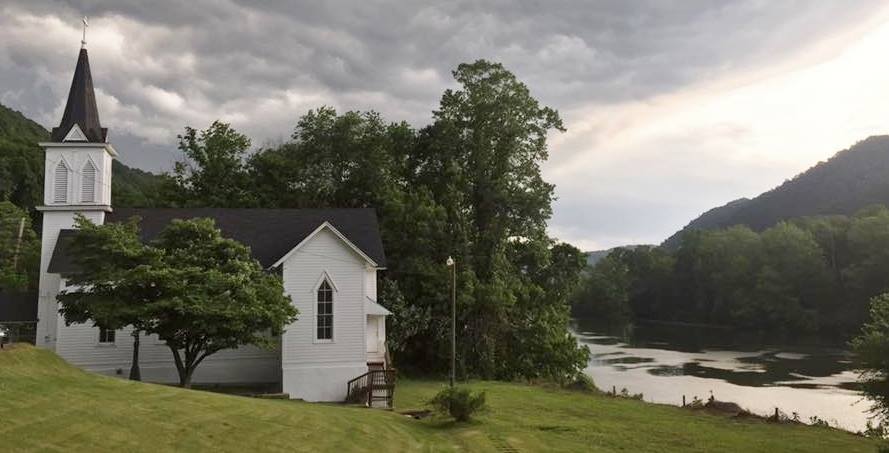 Good Shepherd Church was founded in 1866, but the chapel itself was not constructed until around 1880 to provide for the large influx of Irish and Italian immigrant coal miners in the area, By 1884 it had emerged as a hub of religious and social activities for eastern Kanawha Valley, as a result of the large number of Eastern and Southern European immigrants arriving in the Kanawha Valley due to the growth of coal mining and railroading. The church \has direct ties to Father Joseph Stenger, who was vital in the early life of the Catholic community in the state. He helped organize the first Catholic congregation, and St. Mary's Academy in 1866.

On the premises is a concrete Celtic Cross that stands upon earth taken from the ground on which the cottage of St. Patrick stands in Ireland. This was brought back to the church from Ireland by William Seymour Edwards, son of the great naturalist William Henry Edwards. The inscription on the base of the cross reads:

"Presented March 17, 1912 to
The Sons and Daughters of Ireland
In Kanawha County
To Commemorate the Consecration of
The Shamrock Sod Brought From
Saint Patrick's Cottage
In the Gap of Dunlo, Killarny
County Kerry, Ireland
By Mr. and Mrs. William Seymour Edwards"

Good Shepherd is the oldest Catholic house of worship in the Kanawha Valley, and was listed on the National Register of Historic Places in 1990. The church is still operational today and holds services weekly.