The Ellwanger Garden was the private garden of 19th-century horticulturist George Ellwanger and was cultivated by his family from 1867 to 1982. It is currently maintained by the Landmark Society of Western New York. 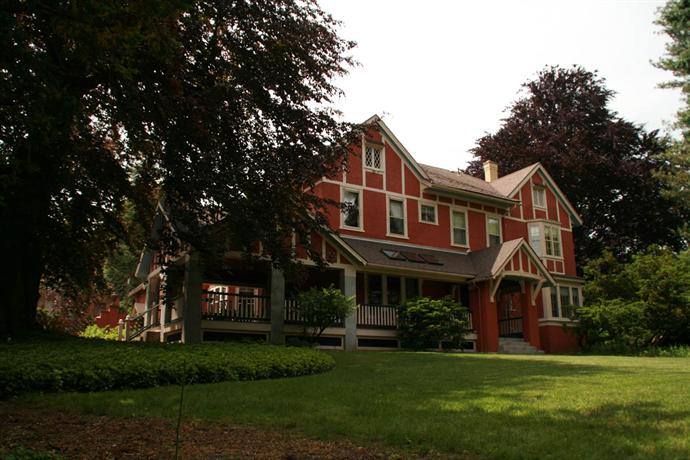 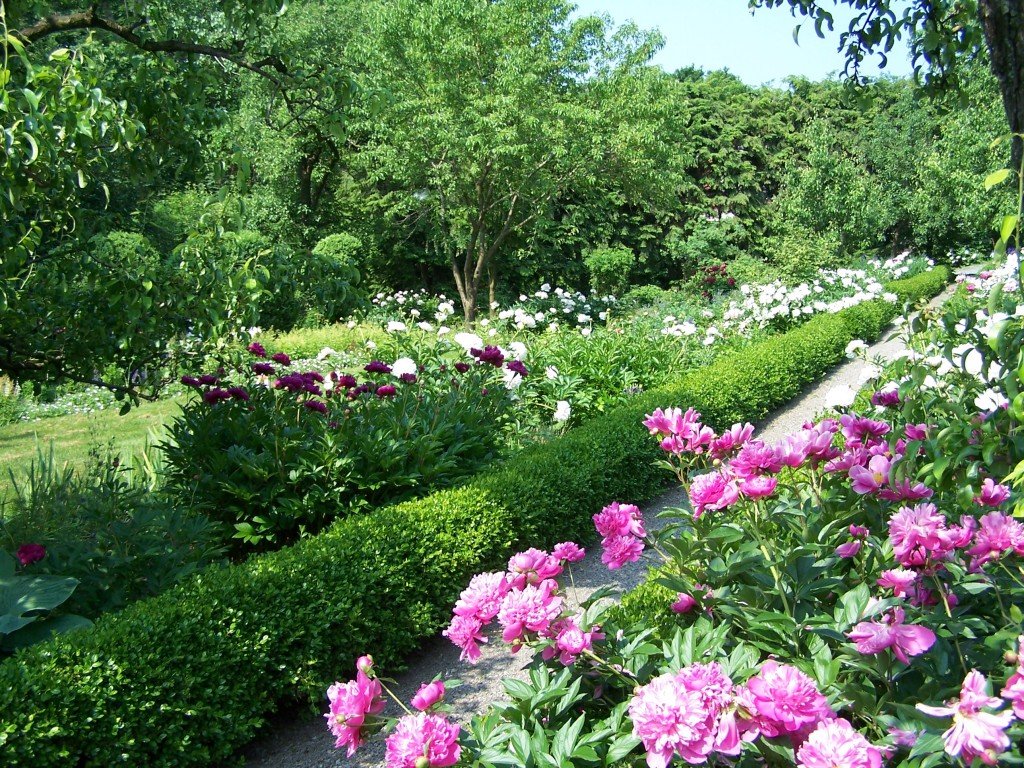 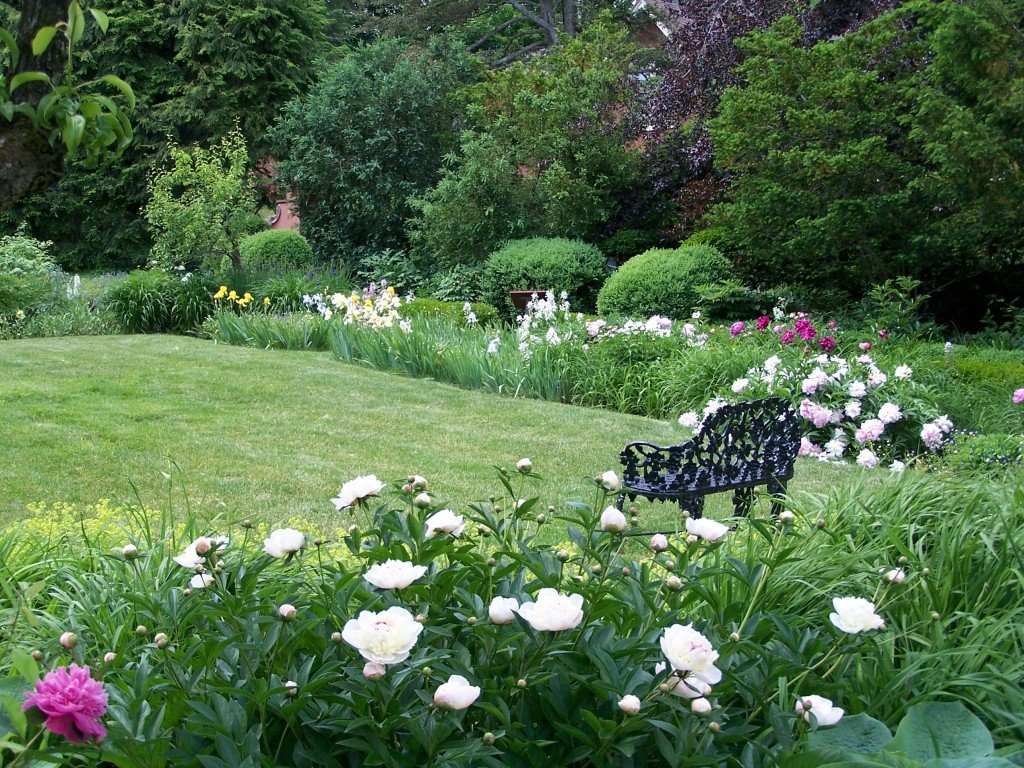 George Ellwanger (1816-1906) was born in Germany and immigrated to the United States in 1835, where he settled in Rochester. He previously studied at a horticultural firm in Germany and took this knowledge to start the "Mt. Hope Botanical and Pomological Gardens" (Mt. Hope Nursery) in 1840 with a man named Patrick Barry. The nursery, located across the street from Ellwanger's estate and gardens, grew from 8 acres to over 650 acres. According to the Landmark Society, by the 1870s the nursery "had become the largest and most respected horticultural firm in the country" (1).

Ellwanger resided in his estate until his death, and the gardens were maintained by his descendants until given to the Landmark Society by Ellwanger's daughter, Helen, in the early 1980s. Many of the plantings are original, having been placed by Ellwanger and his family. Walking into the garden, one can experience "the sights and scents that delighted the Ellwanger family for 115 years" (1).

The Ellwanger Estate itself is used today as a bed & breakfast, through the effort of a historical restoration. The house was originally constructed in 1839 by James Hawks, before being purchased in 1867 by Ellwanger. The home offers four rooms, providing residents views of the beautiful garden and courtyards. Staying here also allows one access to the Ellwanger Gardens (2).