Deep within the beautiful city of Houston, Cowboys and enthusiasts gather to witness what Texas is best known for, The Rodeo. With Men on bucking bulls to women riding in barrel races, The Houston Rodeo has been supplying “H-Town” with some of the most innocent and pure form of entertainment that Cowboys and Cowgirls have enjoyed since the first bull bucked. Coupled with the quite physical sports in the Rodeo, Houston has also incorporated the Livestock show. As simple as the title, the show consists of cowboys, students, farmers, and 4-h members along with their prized show animals. These contestants show off their hard work through their steer, heifer, pig, goat, or pretty much any other farm animal. 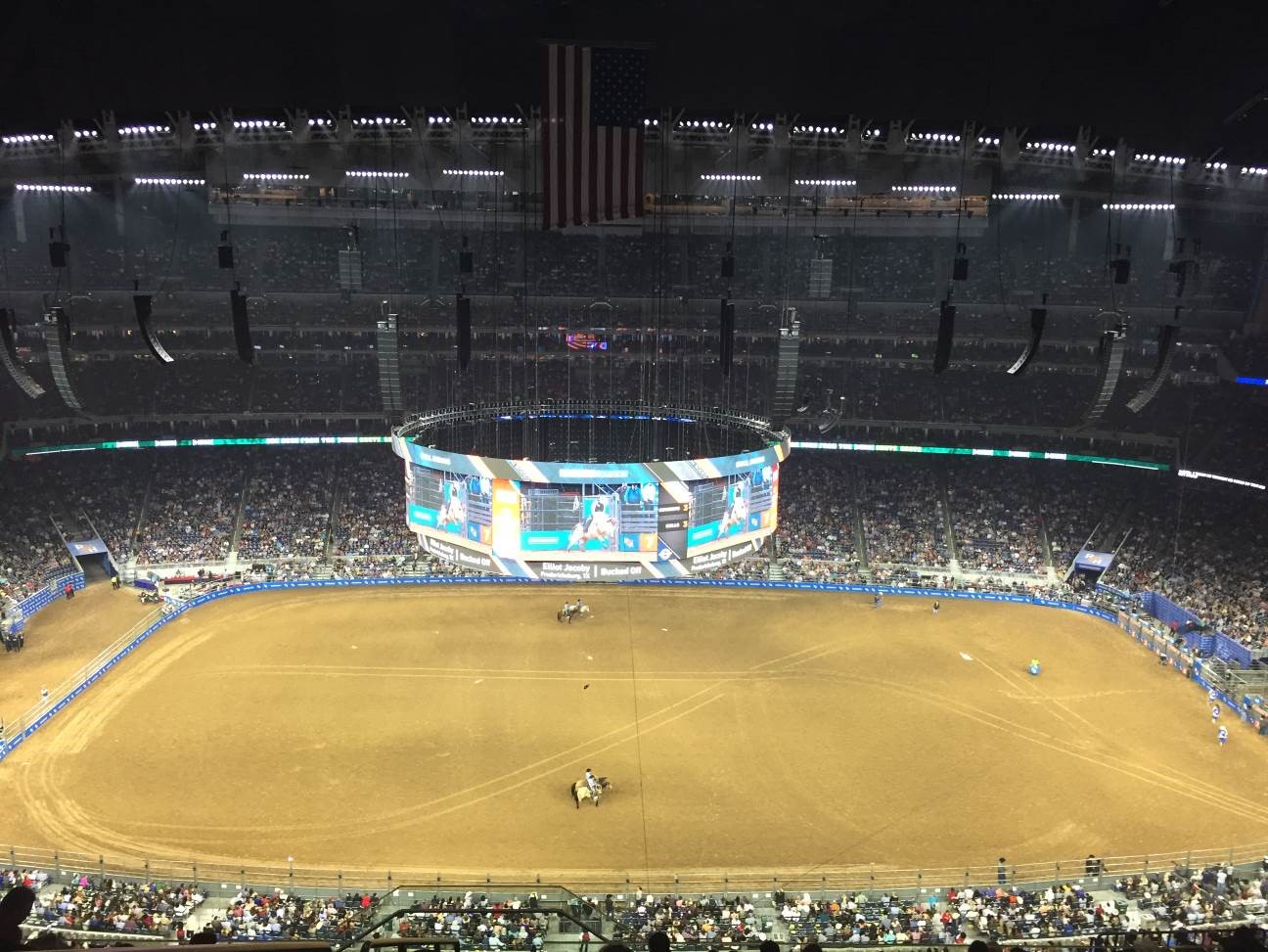 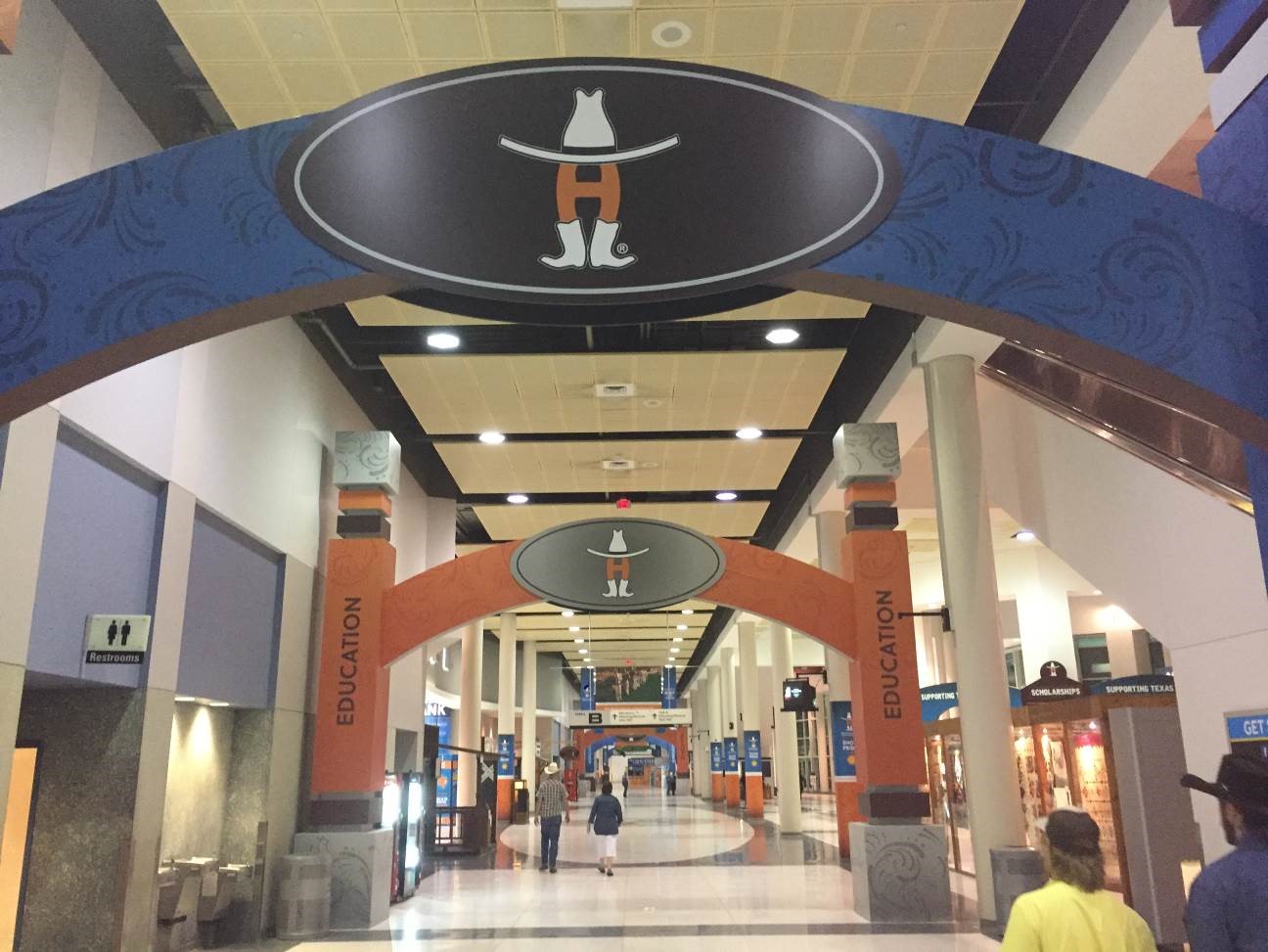 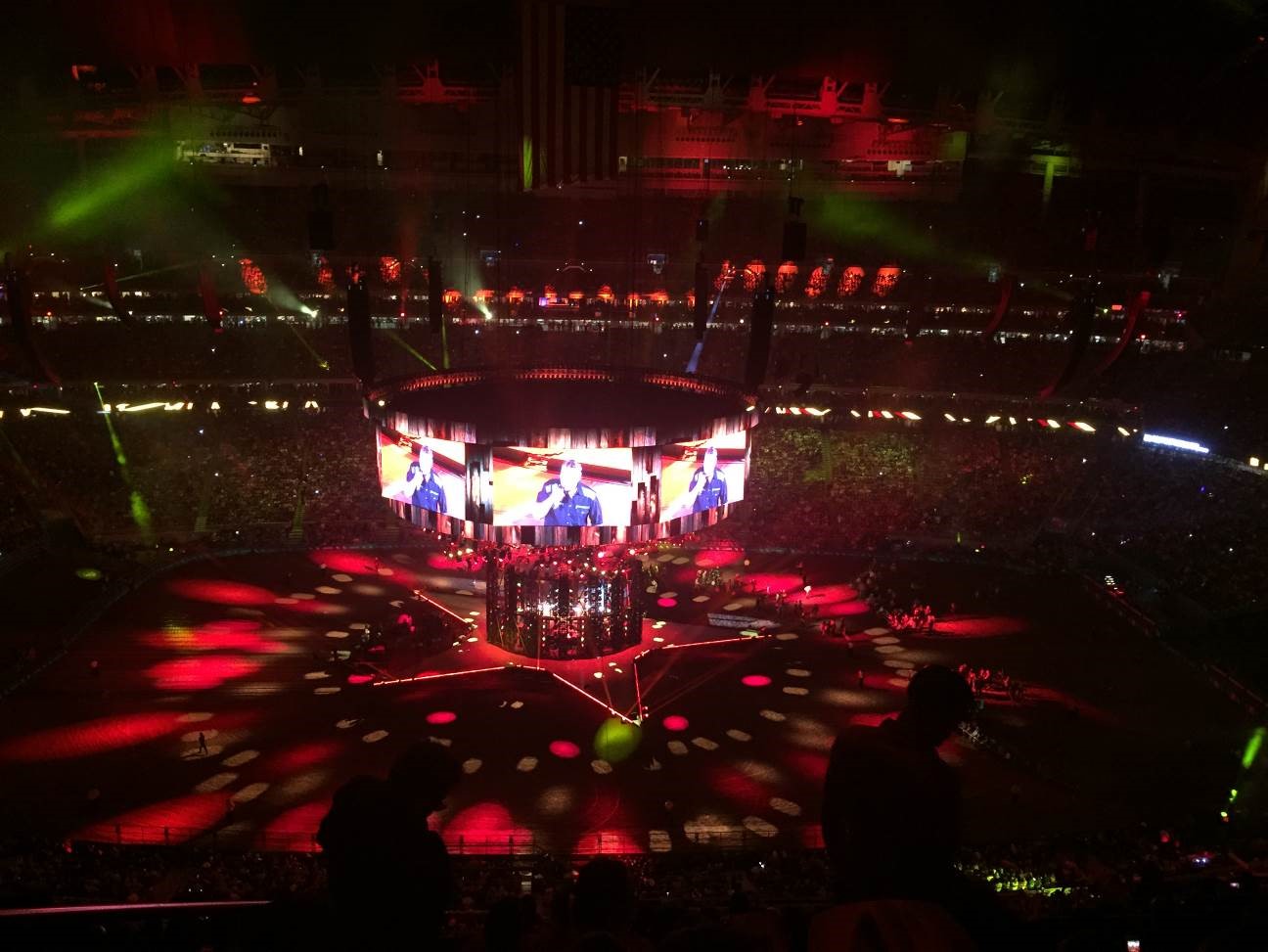 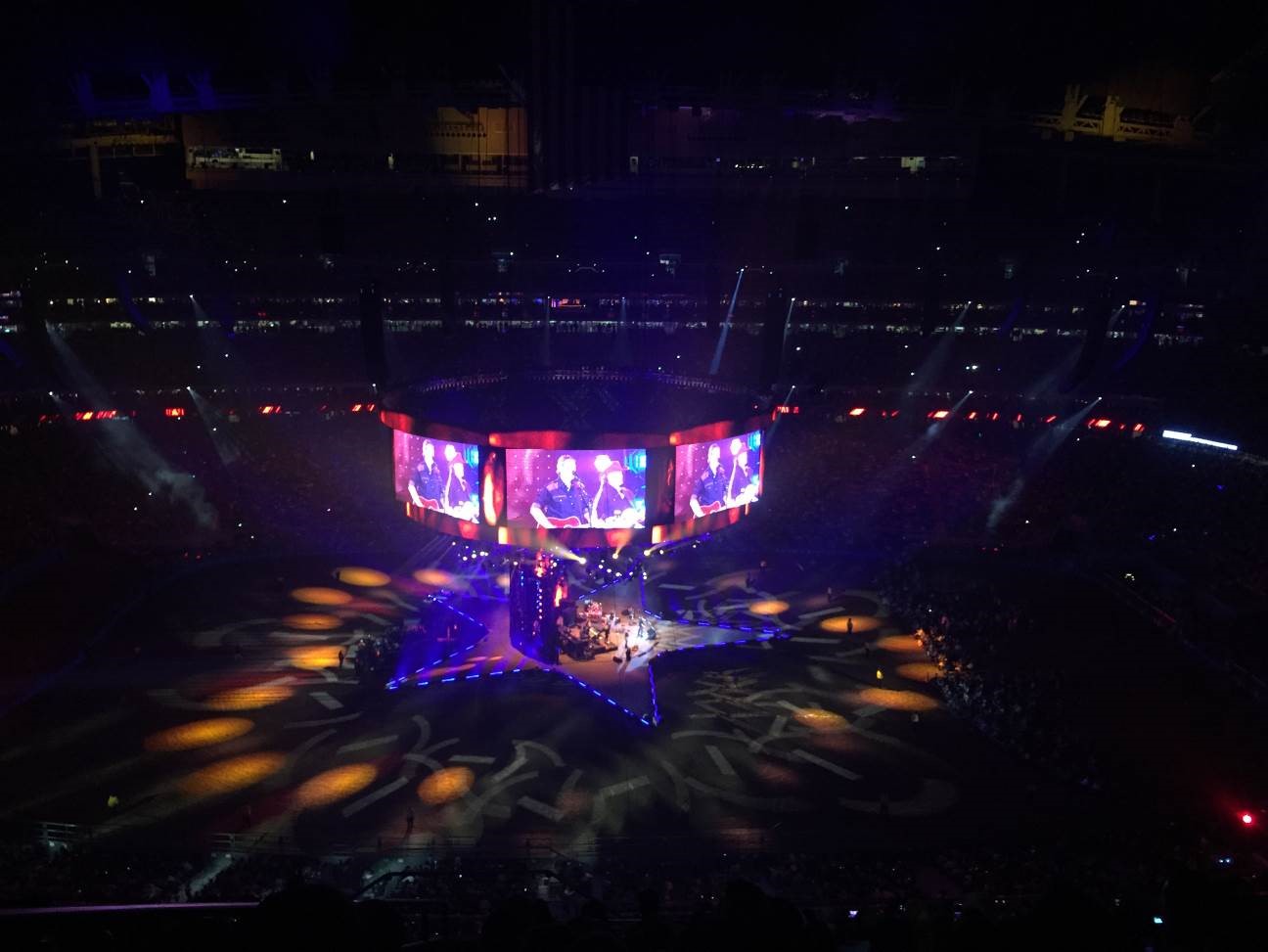 As early as the 1500’s cowboy’s have been roping cattle and wrestling steer. Dating back before Texas got its shape, the Spanish trained the early Native Mexicans to rope and ride using braided rawhide ropes as “Vaqueros”, which derived from the Spanish word for “cow”.1 As the early Spanish traveled north into the modern day state of Texas, cattle ranching became increasingly popular. Cowboys today attribute the sports birth to the early Spanish and tell stories about how the first rodeo started. Some say that a few Vaqueros were having a competition riding their horses when a group of people gathered in a circle or “rodea” around the two competitors.2 Hence the sport of broken ribs and Copenhagen Snuff was born.

Before being nationally publicized, the sport itself was a form of survival and a livelihood that millions of Spaniards, Mexicans, and Americans have partaken in. As Spanish missions spread throughout the southwest, the cattle business began to boom and the need for ranch hands increased. California opened ports up its coast and allowed ranchers to trade their hard work for currency. As white settlers moved west they adapted their cattle handling around Vaqueros and the American cattle rancher was born. Spreading all over the west coast the Vaqueros and Cowboys extended their living into a culture that holds strong in the western states today.

While many cities attribute themselves to holding the first official American rodeo, some of the first were held in Pecos, TX; Santa Fe, NM; and Deer Trail, CO. These rodeos included “Bronco-Busting”, Bull riding, and later Steer wrestling. These american rodeos were different than former Mexican counterparts due to their focus on speed rather than style. The Houston Rodeo came about a bit after these but left a significant impact on how rodeos are conducted today.

The Houston Livestock Shows origins are rooted in everyday farmers and ranchers who held pride in there livestock but had no platform to show them off. A man named J.W. Sartwell who founded the American Braham Breeders association wanted to change this.3 Growing up around cattle and owning a ranch himself, Sartwell was no stranger to livestock, although in 1924 his ranch fell to the hardships of nature and lost around 1200 head of cattle (about 40%) after a cold front. With little prospect in his decimated cattle ranch, Sartwell headed for Houston in hopes of a law degree. After arriving in town he soon heard of a local meat packing plant that held an important place in the city’s economy but was dangerously close to bankruptcy. Sartwell decided to live out his dream and purchase the company which placed him right back into the cattle business.

J.W. Sartwell, after meeting with a couple other ranchers in the American Braham Breeders Association in January of 1931, decided that Houston needed a livestock show. The members in the association wanted to spread the awareness of their new cattle breed, but were not allowed on the main stage floor at other shows. So, Sartwell and his association pushed to have their cities very own livestock show.

Their first livestock show was held in Sam Houston Hall in 1936 which was built in the year 1928 for the National Democratic Convention. As the “Fat Stock Show” continued to evolve, promoters of the event began adding entertainers to the show, the first of which was Gene Autry in 1942. The show later began to intertwine the events in rodeos such as Bronco/Bull riding and steer wrestling, which grew the crowd of spectators and increased the shows business a great deal. The event counsel noticed the size of the show was growing exponentially and they needed a larger venue. The Astrodome, home of the Houston Oilers, seemed to fit the bill nicely and the Houston “Fat Stock Show” was now renamed the “Houston Livestock Show and Rodeo”.

Today the H.L.S.R. is the largest its been in history and its attendance in 2017 reached a record of almost 2.7 million. Considered to be the United State’s largest rodeo, the H.S.L.R. is a 20 day festival that brings into light the hard work of thousands. Partnered with The Professional Bull Riding Association, people travel for miles to watch young men take an eight second ride on a furious bull and young women race around the tightest corners known to equine. Today there is no age restrictions in the show’s fun. Kids can play on Ferris wheels while parents have a cold beer and funnel cake. What started out as a small group of cattle ranchers has turned into a world of family fun and bonding over what early Americans used to survive the wild west and make what rodeo, ranching, and entertainment are today.