On December 5th, 1922, Governor Harry L. Davis dedicated 20,000 acres to become a game and reforestation preserve. He named the preserve after Theodore Roosevelt, who had set aside land for national parks during his presidency. Part of the preserve became a state park and was renamed the Portsmouth State Park. In the 1970s, it became the Shawnee State Park, named after the local Native Americans that once lived in the region. 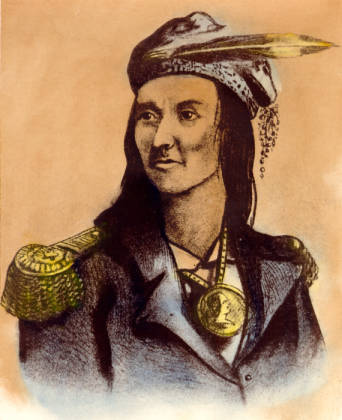 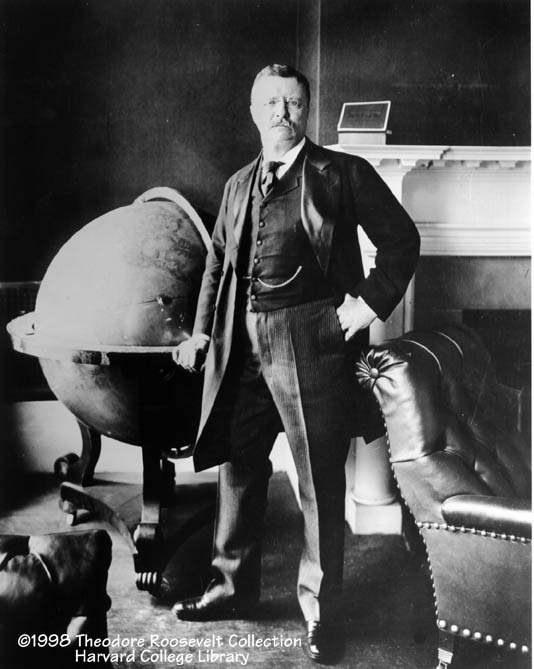 The memorial for the park 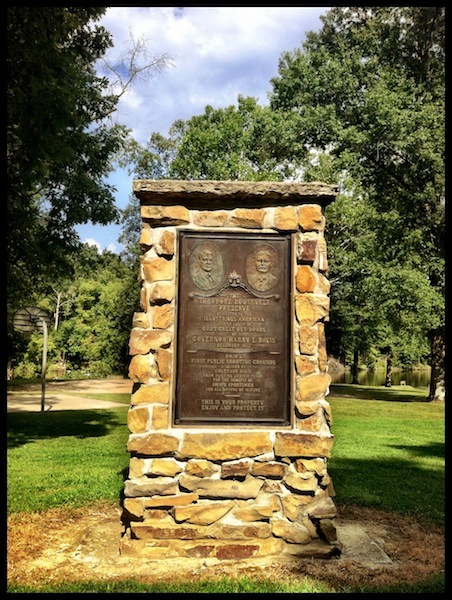 The Theodore Roosevelt Preserve was established to encourage the replenishment of natural resources that had been depleted in Ohio’s past. The site of the park had previously been hunting grounds for the Shawnee before they were displaced by settlers. In 1922, 15,000 of the acres were bought by way of hunting license fees, and the other 5,000 acres were bought by state agricultural extension division. The state had to pay only five dollars per acre. The preserve housed ring-necked pheasants, wild turkeys, deer, partridges, and other animals that had often been hunted for sport.

In 1934, 400 acres of the preserve were set aside to serve as a park, originally named for Theodore Roosevelt. Roosevelt became the 26th U.S. president in September 1901 after the assassination of William McKinley. During that time, he showed his aptitude for the job, and he was elected for another term in 1904. Some of the major milestones of his presidency include work on the Panama Canal, winning a Nobel Peace Prize for helping to end the Russo-Japanese War, and setting aside 200 million acres for national forests, reserves, and wildlife refuges.

After being renamed the Portsmouth State Park in the 1970s, the park became the Shawnee State Park. The Shawnee were an Algonquian-speaking group that once lived throughout the Ohio Valley. They were a major force during the Northwest Indian War of the 1790s. The Shawnee allied themselves with the French to push back the British. One of the most famous Shawnee people was Tecumseh, a veteran of the Battle of Falling Timbers who helped unite the Native American peoples west of the Appalachian Mountains against the United States.