Oregon Museum of Science and Industry

The Oregon Museum of Science and Industry is considered one of the best museums of its kind in the country. It explores a wide range of topics within the fields natural science, industry, and technology through its many hands-on exhibits and attractions. It also features a theater, auditoriums, and a planetarium that puts on shows about astronomy and life on earth. Another major highlight is the USS Blueback, which was the last non-nuclear attack submarine (it is its own Clio entry) built; it is docked in the Willamette River. Topics the exhibits center on include renewable energy, oceans, Native Americans' relationship with food, weather, and astronomy. In addition to the exhibits, the museum offers a number of events, classes and other educational programs for people of all ages.

The Oregon Museum of Science and Industry was founded in 1958 and moved to this location in 1992. 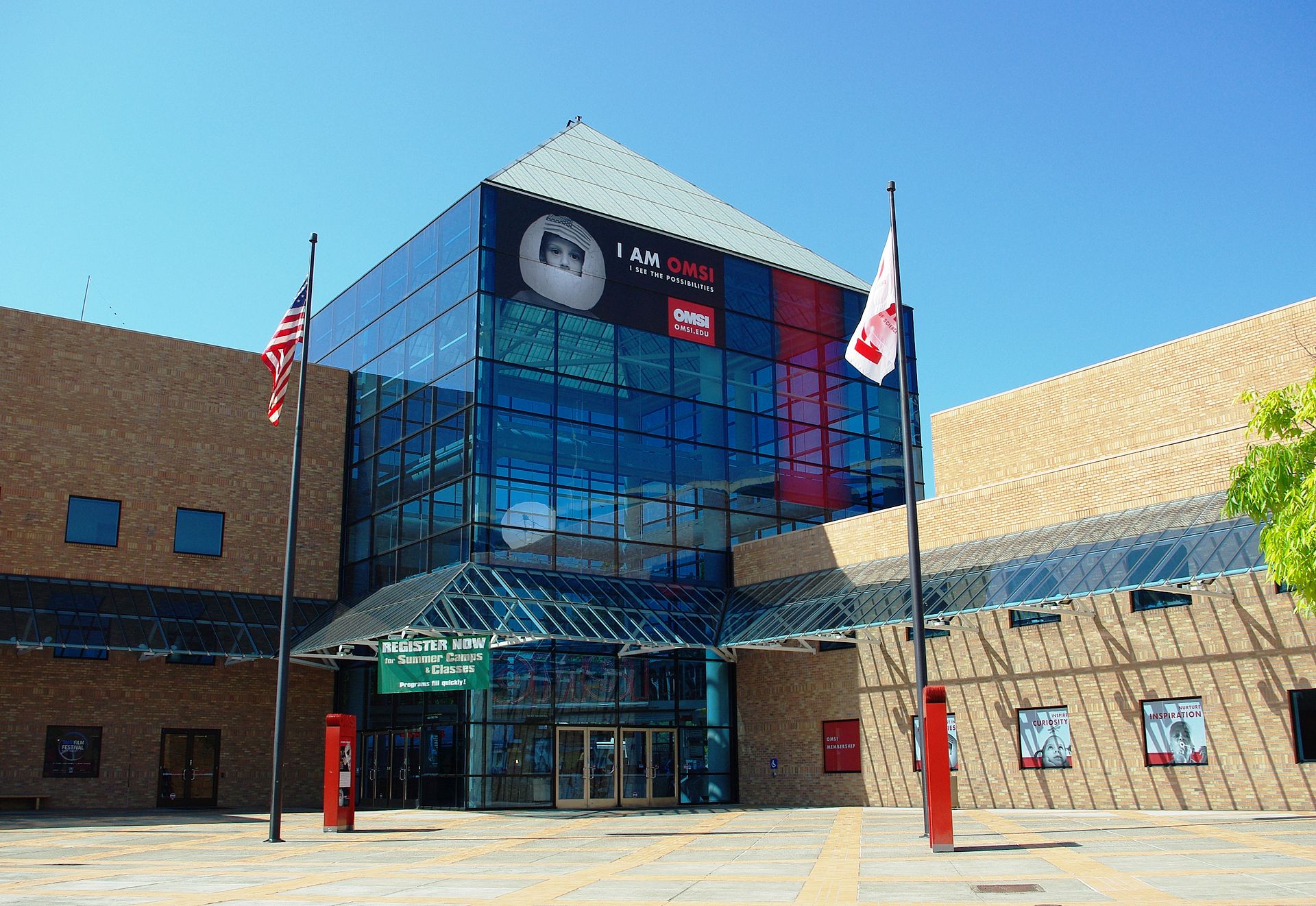 The USS Blueback, the last non-nuclear attack submarine built, is a major attraction at the museum. 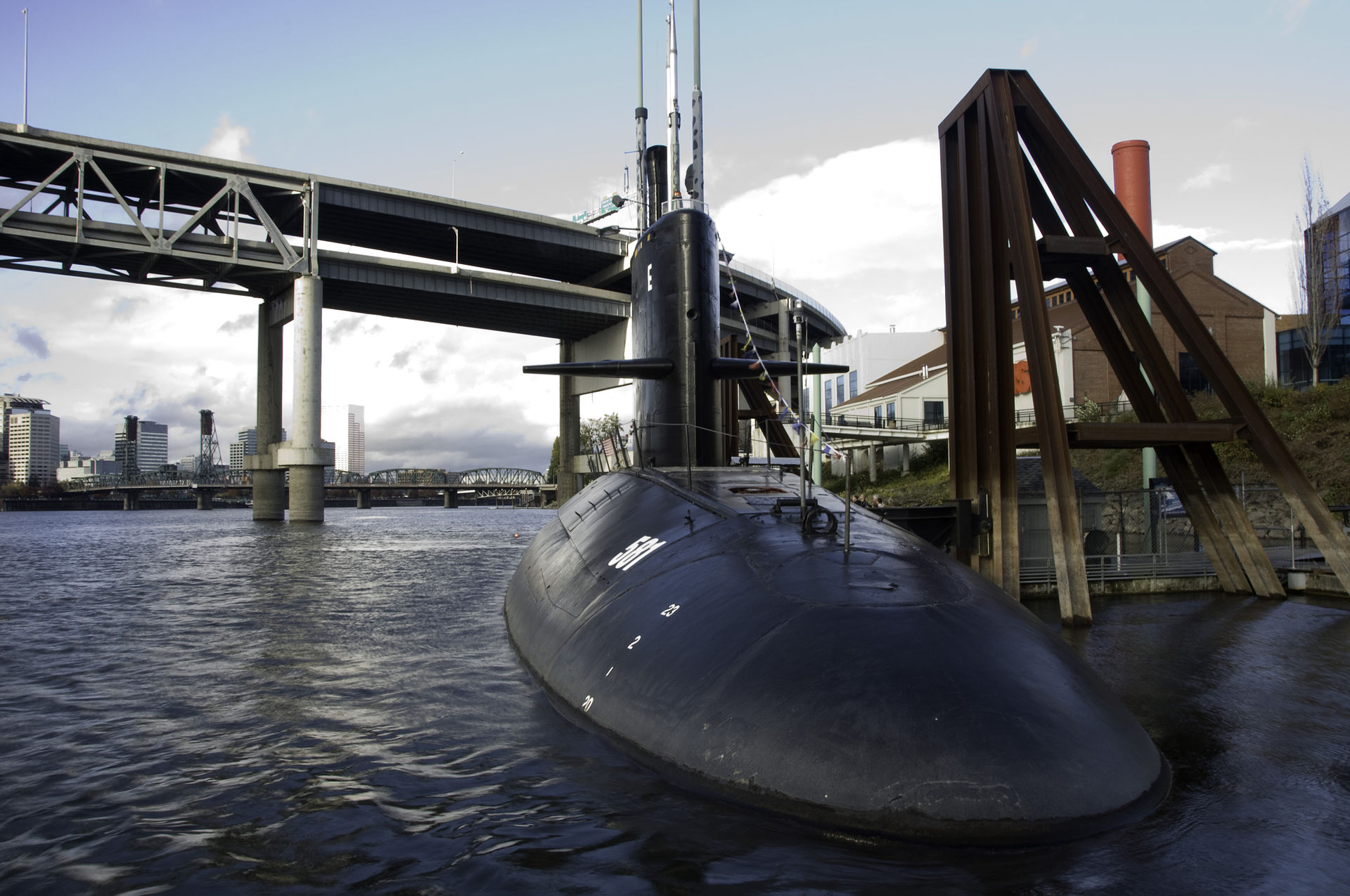 The museum's roots date back to 1896, when an exhibit of Oregon's natural resources was displayed in City Hall. Unfortunately, it did not last and it wasn't until the mid-1940s when the idea for the museum got new life thanks to local businessman Ralph Lloyd. Lloyd opened a Museum of Science and Industry exhibit in his house which included a planetarium, the first public planetarium in the country. As the popularity of the museum grew, so was the need for a real museum space. In 1958, this became a reality when a building was constructed in Washington Park. This became too small by the 1980s, so a new effort was started to build a new location. The current museum building opened in 1992 on land donated to them by Portland General Electric.