Ruppert Stadium-Home of the Newark Eagles

The NNL or the Negro National League contained many teams that were ready to prove their athleticism on the baseball diamond without discrimination one of these teams was the Newark Eagles. Their home would be Ruppert Stadium, located in Newark, New Jersey. With the help of their owner and manager, Effa Manley the Newark Eagles would become a very successful ball club. 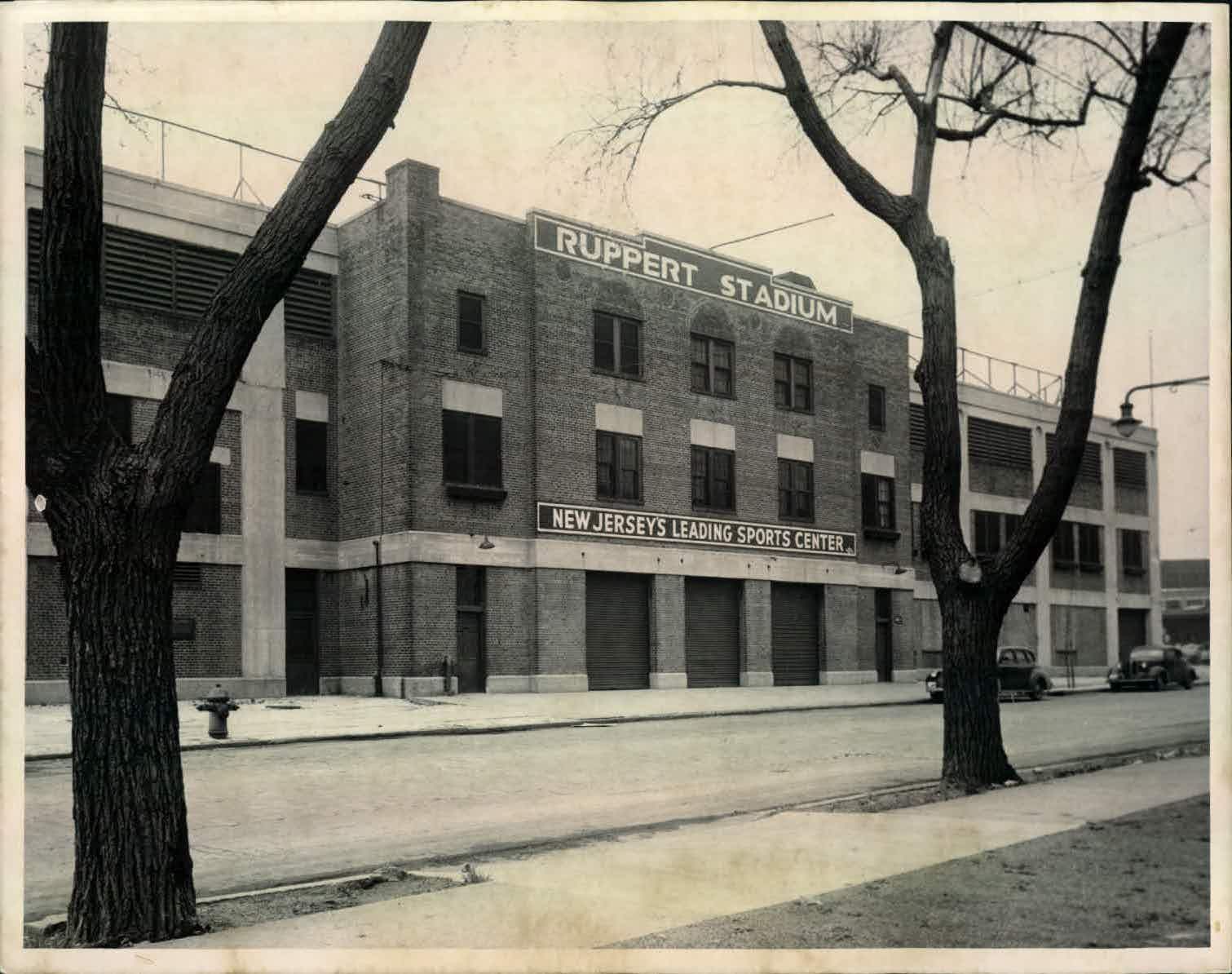 Home of the Newark Eagles 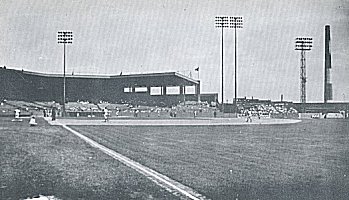 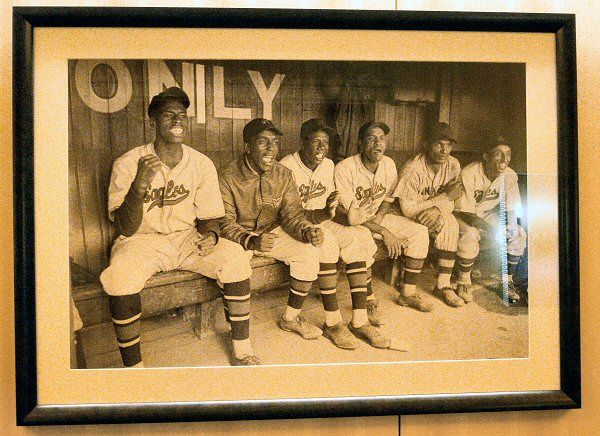 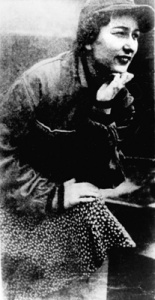 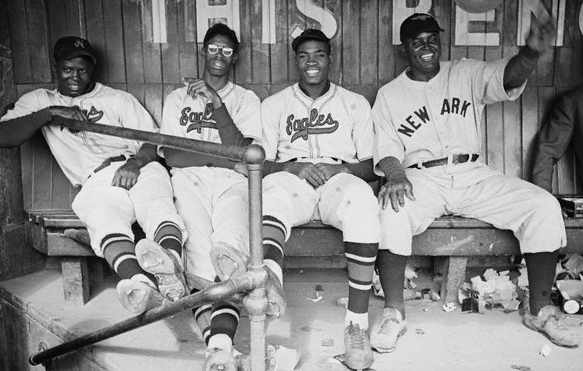 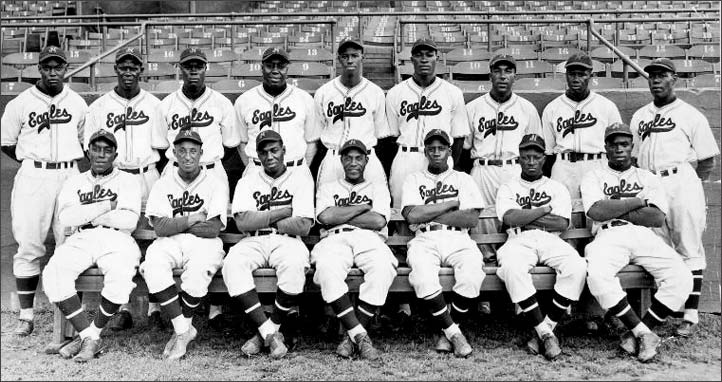 Amongst the teams in the NNL there was one that has more of an unique story. The Newark Eagles played out of Newark, New Jersey at Ruppert Stadium. The co-owner and team manager of the Eagles however was a women. Effa Manley and her husband Abe, were owners of the team but Effa was really the one involved with the team.

Effa Manley was then known as the Queen of Baseball. With her team behind her Effa successfully managed her Newark Eagles. As she was involved with the Negro League she also fought for civil rights. She wanted her team as well as all the other teams in the Negro League to be treated with as much respect as the "white league teams."

Effa Manley and the Newark Eagles will always be remembered as a part of the Negro League but also as a part of Baseball history. For the first time African Americans in America were able to play baseball without any rules brought on because the color of their skin. The Negro Leagues pushed open the way for the complete inclusion of African Americans in Major League Baseball.