As Cazenovia’s population grew in the 19th century, the citizenry began to look for a place to host entertainments. Travelling troupes and lecturers made routine stops in the village, but an adequate hall was needed to accommodate them. During the 1860’s, the second floor of the Hough building on the north side of Albany Street, served the purpose, but a larger structure was clearly needed. Fatefully, in 1862, a building suited to the purpose became available. In 1836, a group of abolitionists had broken away from the Presbyterian Church and formed their own establishment, named the Free Congregational Church. They built their sanctuary next door to the Lincklaen House. In 1862 they rejoined the Presbyterian Church and sold their hall to Ledyard Lincklaen and his father Jonathan Ledyard, who renamed it Concert Hall. It would become Cazenovia’s first opera house, and from its inception, it was the center of village cultural life. In 1886 Wolters Ledyard embarked on an extensive renovation, remodeling the exterior, adding retail space and renting the basement to the fire department to house their equipment. It was renamed the “Casa Nova,” and with its opening Cazenovians finally had a hall that reflected the wealth and status of the village. Like many buildings in Cazenovia, it fell victim to fire and was destroyed in 1895. Two years later, in 1897, Henry Burden II rebuilt the opera house, this time named Cazenovia Hall. It would be used for entertainments and meetings as well as provide storage space for town and village records. It continued in this capacity until 1968 when Cazenovia College bought the building for the use of college productions and renamed it the Catherine Cummings Theatre. At various times it has served as a movie theatre as well as a public meeting house. Today, it is treasured by the village as a setting for events like Jazz in Caz, the Cazenovia Chorale Holiday Concert and the College's fall and spring productions. 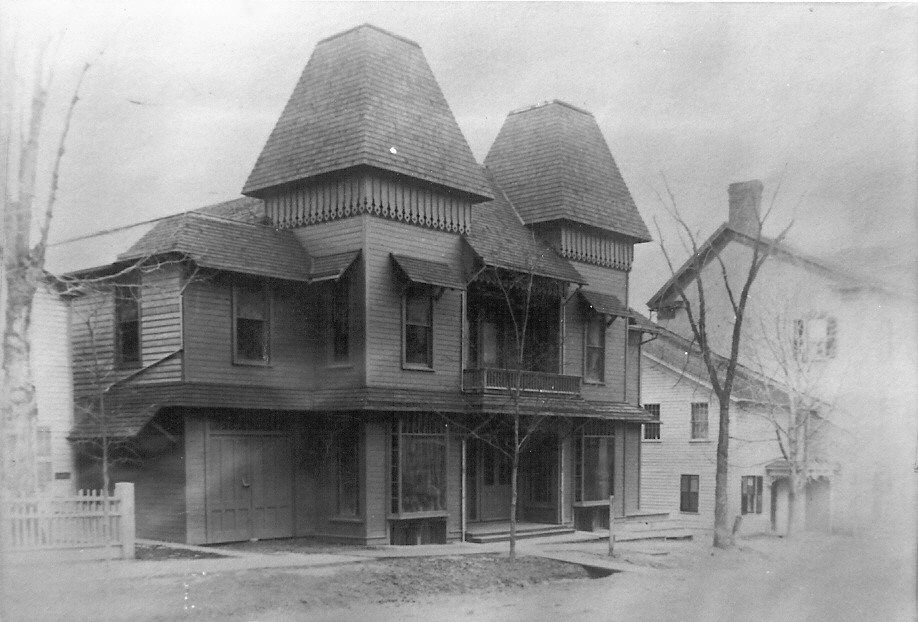