Named after American explorer Captain John William Gunnison, Black Canyon of the Gunnison National Park stretches for 12 miles along the Gunnison River in the most scenic stretch of the Black Canyon, which is 53 miles long. President Herbert Hoover established it as a National Monument in 1933 and it became a National Park in 1999. Over millions of years, the river (and other forces) has carved the canyon, giving it its very narrow, picturesque appearance. Its depth ranges between 800-1200 feet. In terms of age, the canyon reveals rock that dates back from the Precambrian era (1.5 billion years ago) to two million years ago. The visitor center is located on the southern side but the park can be accessed from the north side as well. The north side features the North Rim Road, a five-mile long road built in the 1930s that is listed on the National Register of Historic Places (see source below). Visitors to the park can do several activities including horseback riding, rafting, kayaking, fishing, rock climbing, and hiking. It's also possible to take scenic drives along the canyon rims.

The Black Canyon of the Gunnison River National Park was established in 1999. 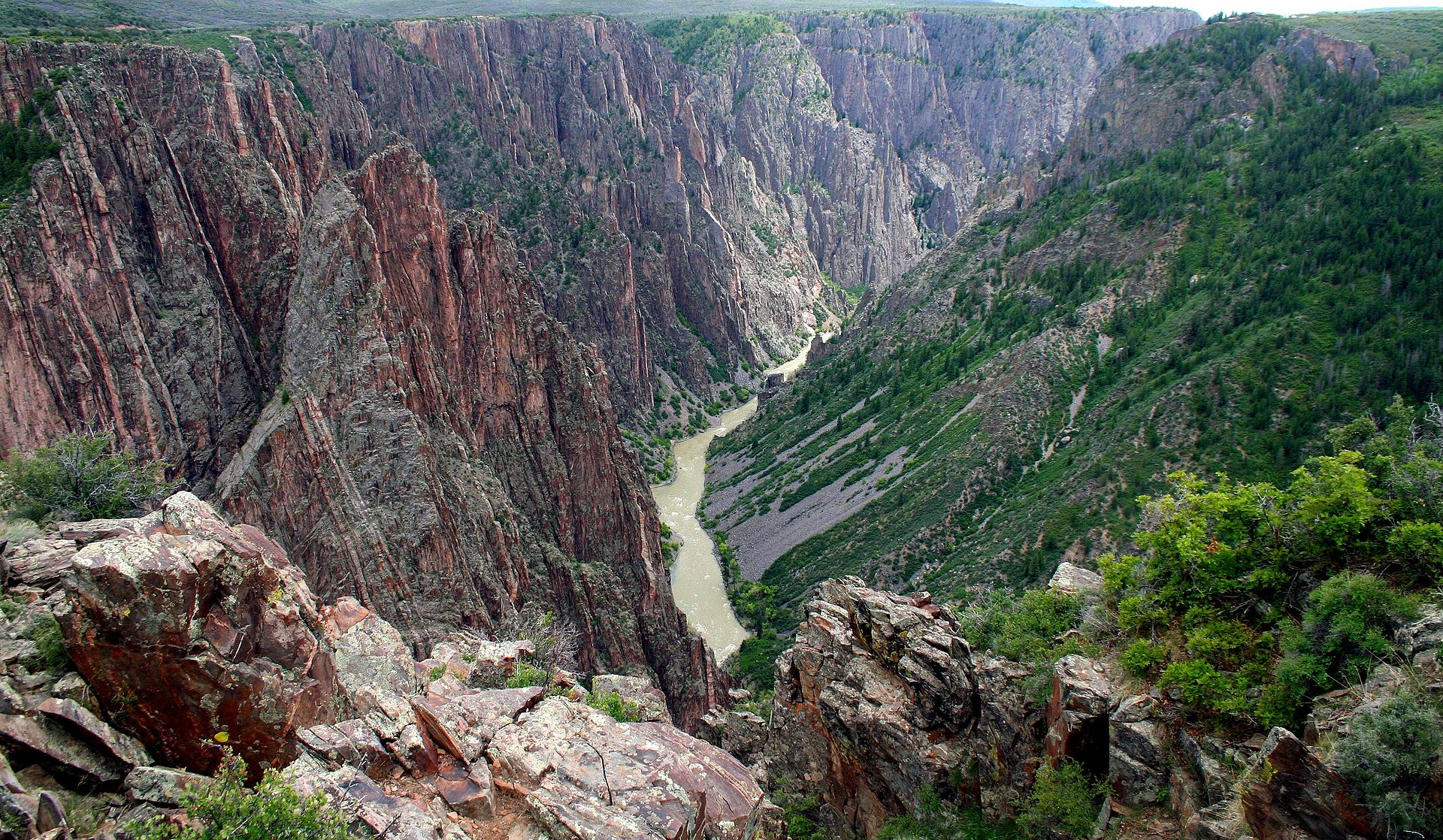 The South Rim Visitor Center features interpretive displays and is where people can buy permits, maps, and ask for information. 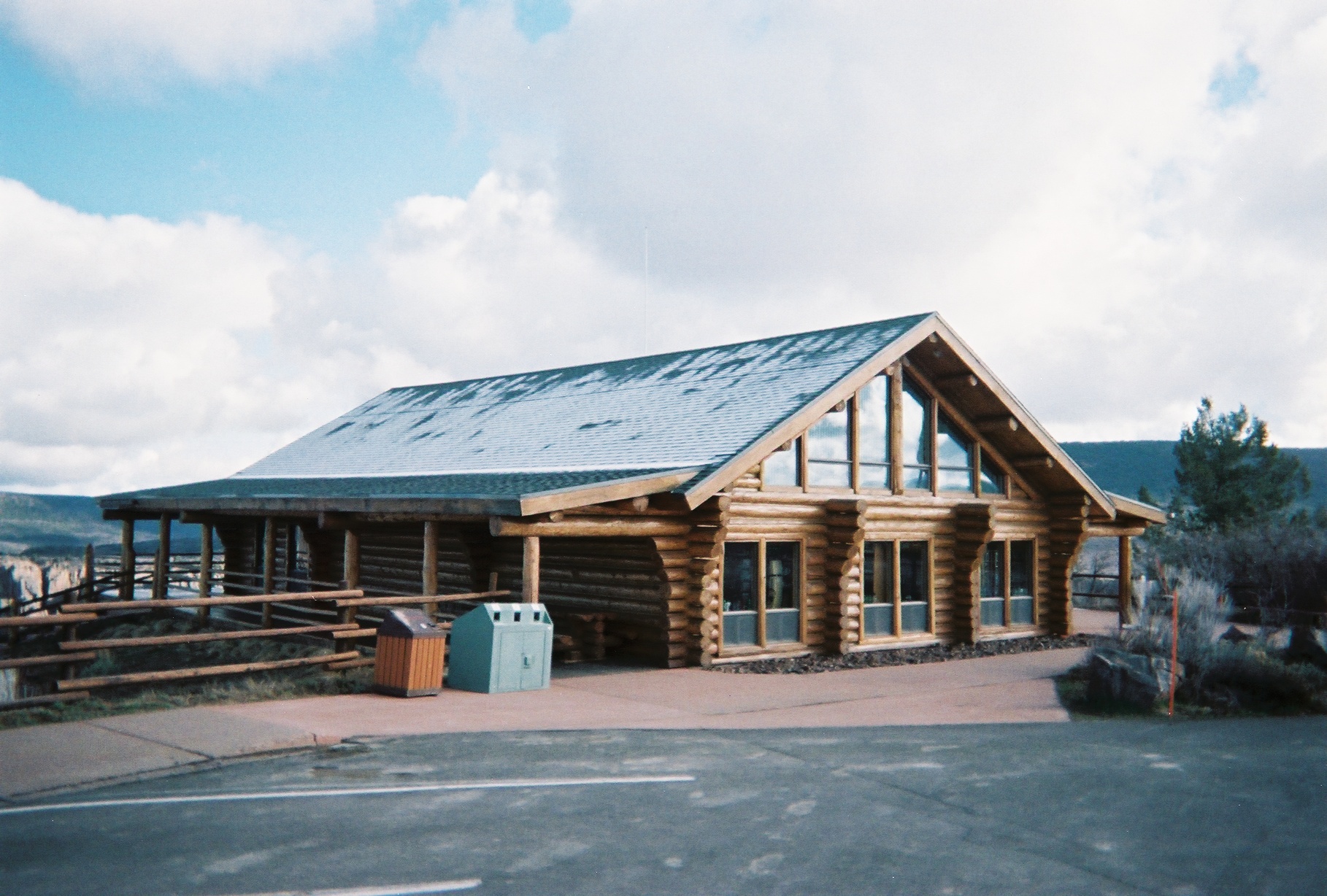 Captain John William Gunnison was one of several explores to venture inside the canyon. Ute Indians inhabited the rim but avoided going into the canyon. Spanish explorers came across it in the 18th century but Gunnison was the first to officially record what he saw. A few other explorations took place in the decades that followed. It became a National Monument thanks to the efforts of locals who formed the Black Canyon Committee of the Montrose Chamber of Commerce.