Constructed in 2004, this is the fourth building to serve as the high school for the city of Jackson. The school includes Alumni Stadium which was funded partially from local donations in addition to public funds. Of the three previous high schools in the city, only the most recent school is still standing and that building now serves as the community's middle school. The city's first high school was constructed in 1853 and was demolished in 1931 to make room for the third high school.

Jackson High School. This is the current and fourth building to serve as the community's high school. 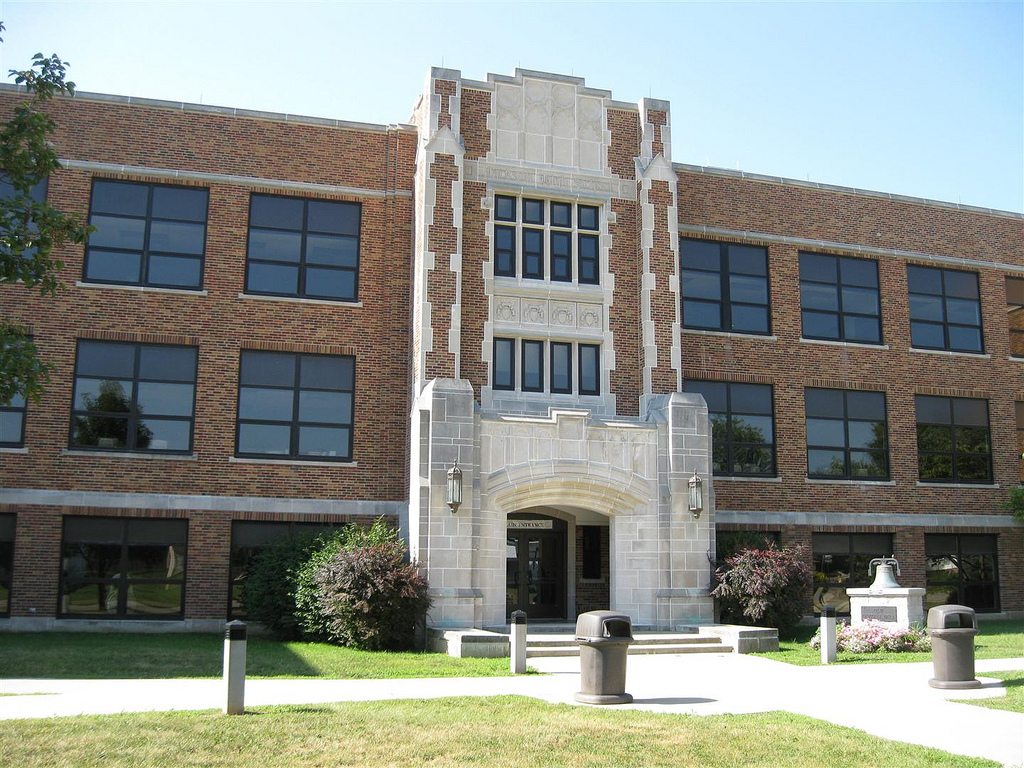 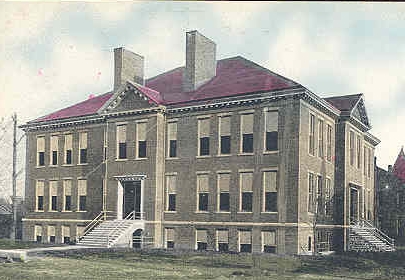 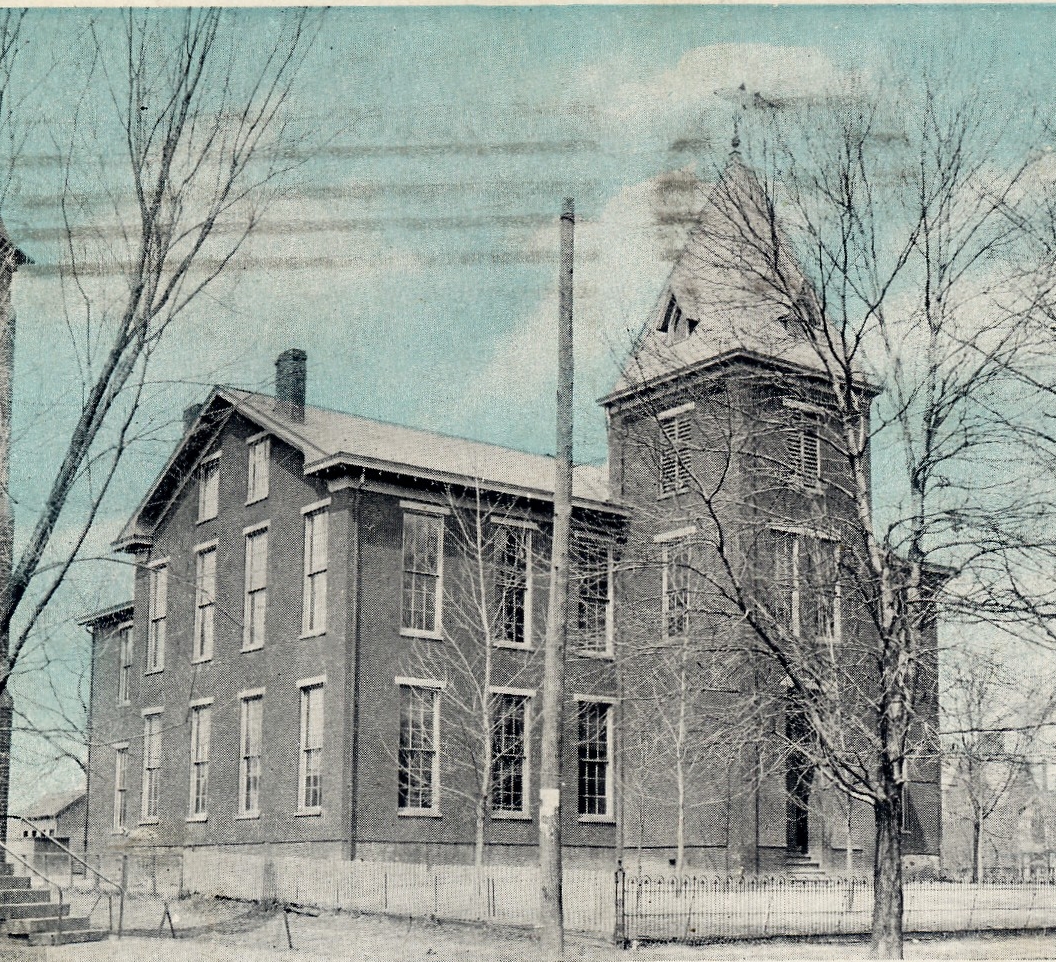 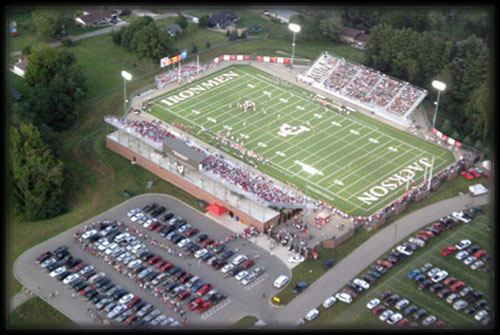 The City of Jackson's first high school was Central School, built in 1853. It was originally designed as a grade school, but its status changed to fit the city's needs. Central once faced Broadway St. on a lot that is currently flanked by the Lillian E Jones museum and the First Baptist Church. Central officially served as the city's high school until 1912. However, Central still hosted grades 9-11 while the graduating class attended classes in the one operational classroom in the new building located directly behind Central on the same lot facing Portsmouth St.

Central was torn down in 1931, the same year that construction on the third high school building began. Kinnison, though it's stent as the city's high school was short-lived, was utilized as a grade school until it was demolished in 2005. The lot where Central and Kinnison once stood remains empty.