Part of the larger Marshallton Historic District, the Bradford Friends Meetinghouse is a Quaker place of worship that was built from 1764-65. The one-story stone building had a large porch added to two sides in the 19th century and is one of the oldest meetinghouses in the Delaware Valley which has been in continuous use since its construction. Abraham Marshall, the son of the famous botanist, Humphrey Marshall, played a key role in expanding the Meeting and the building of the venerable Bradford Friends Meetinghouse. The meetinghouse still opens its doors to both the curious and devout every Sunday for silent worship. It was added to the National Register of Historic Places in 1971.

The Bradford Friends Meetinghouse has occupied this spot since 1765. 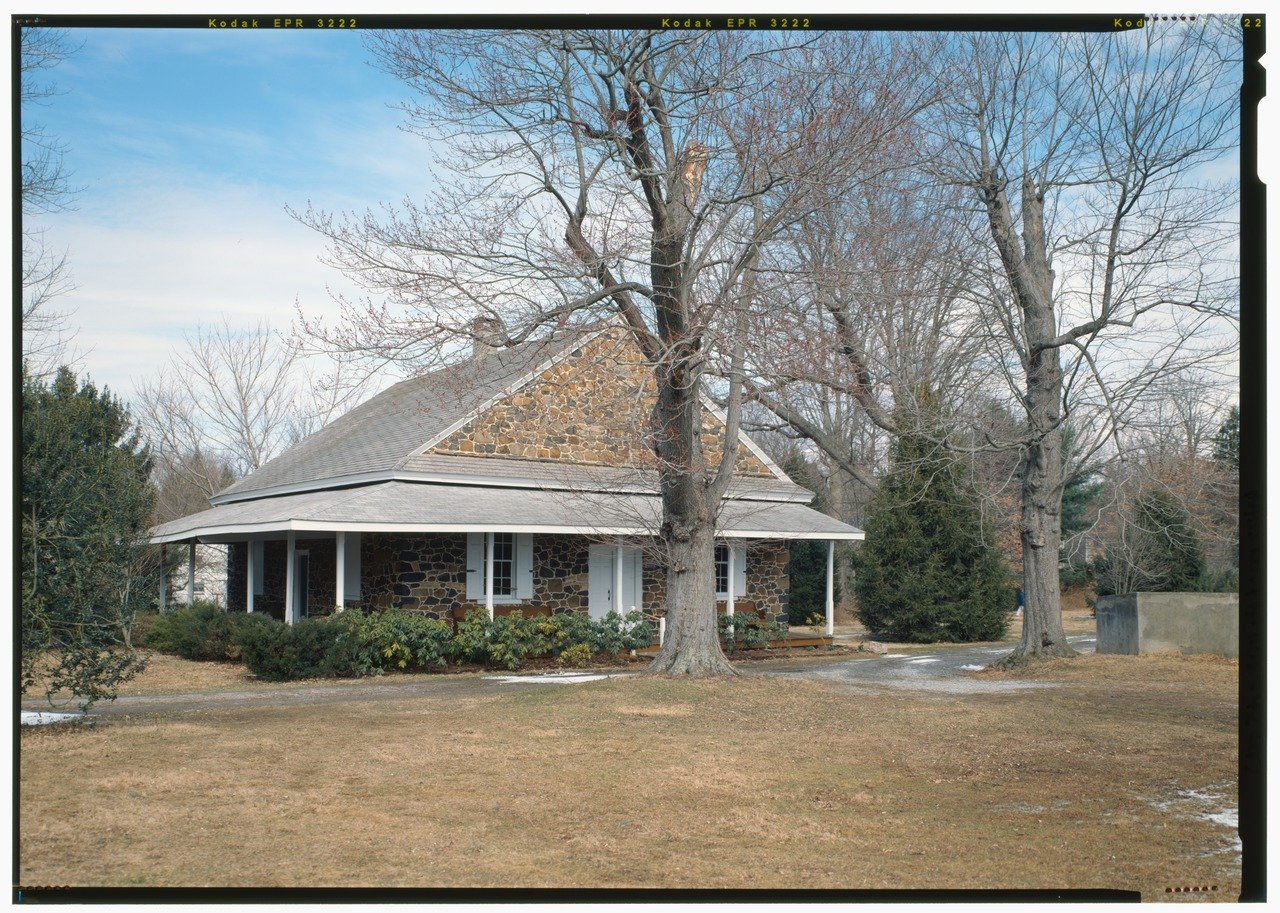 The Meetinghouse still welcomes all for quiet and reflective worship every Sunday. 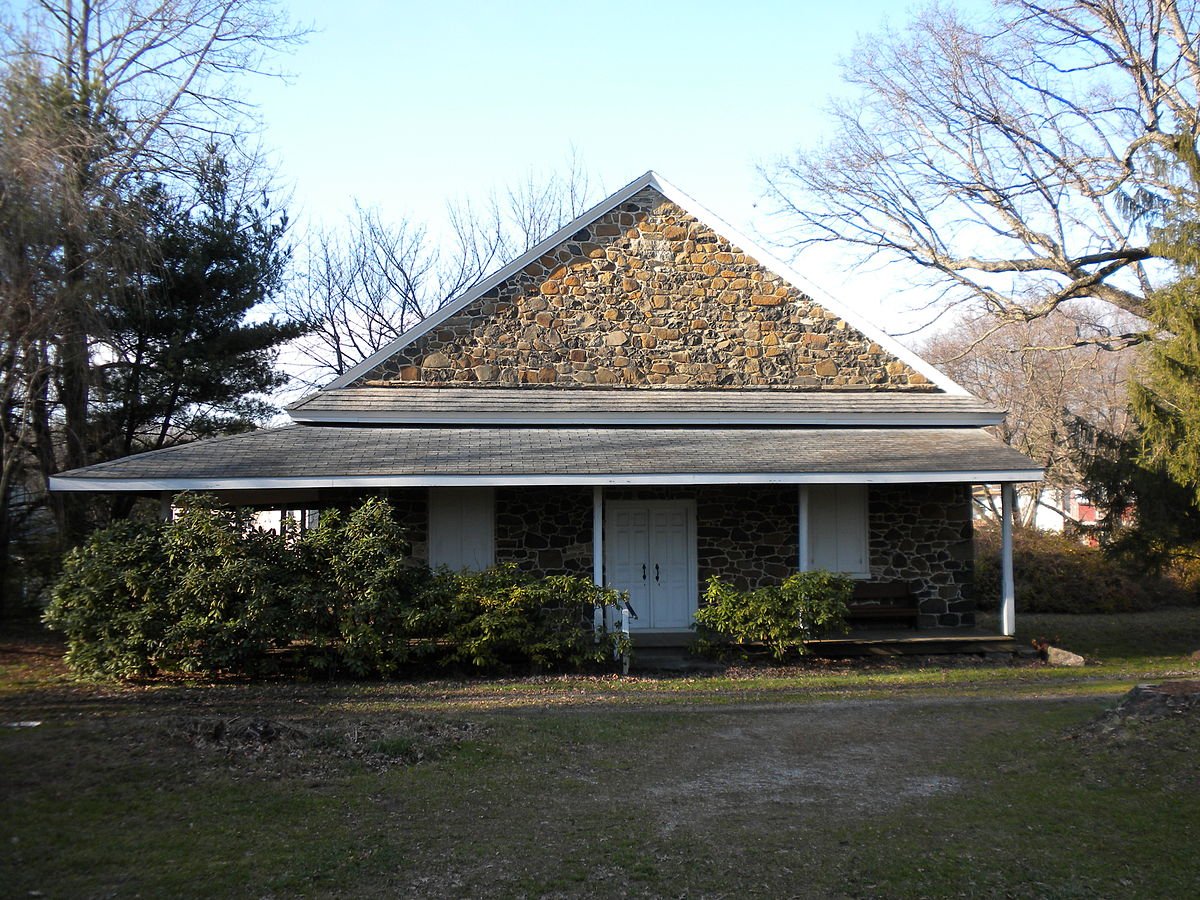 The twin wood burning stoves that provide heat for the meetinghouse. 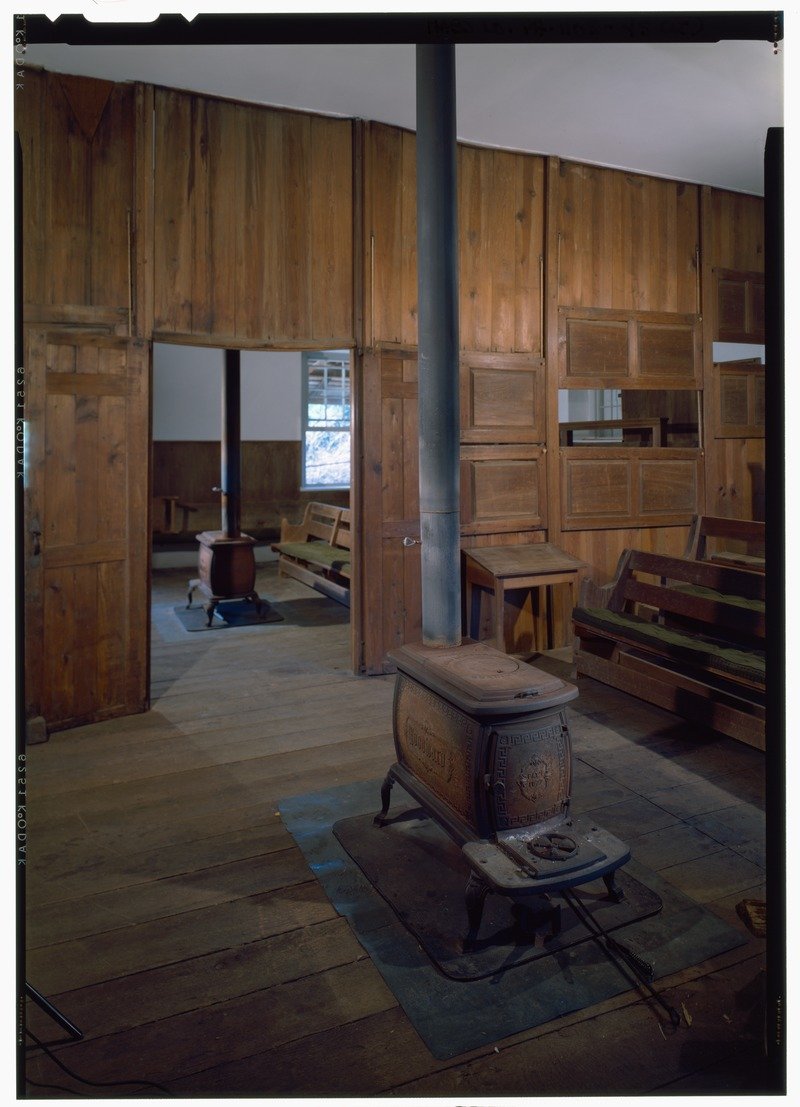 One of the portioned rooms within the meetinghouse. Notice the ropes on the left which are used to move and slide the wooden panels that separate the rooms. 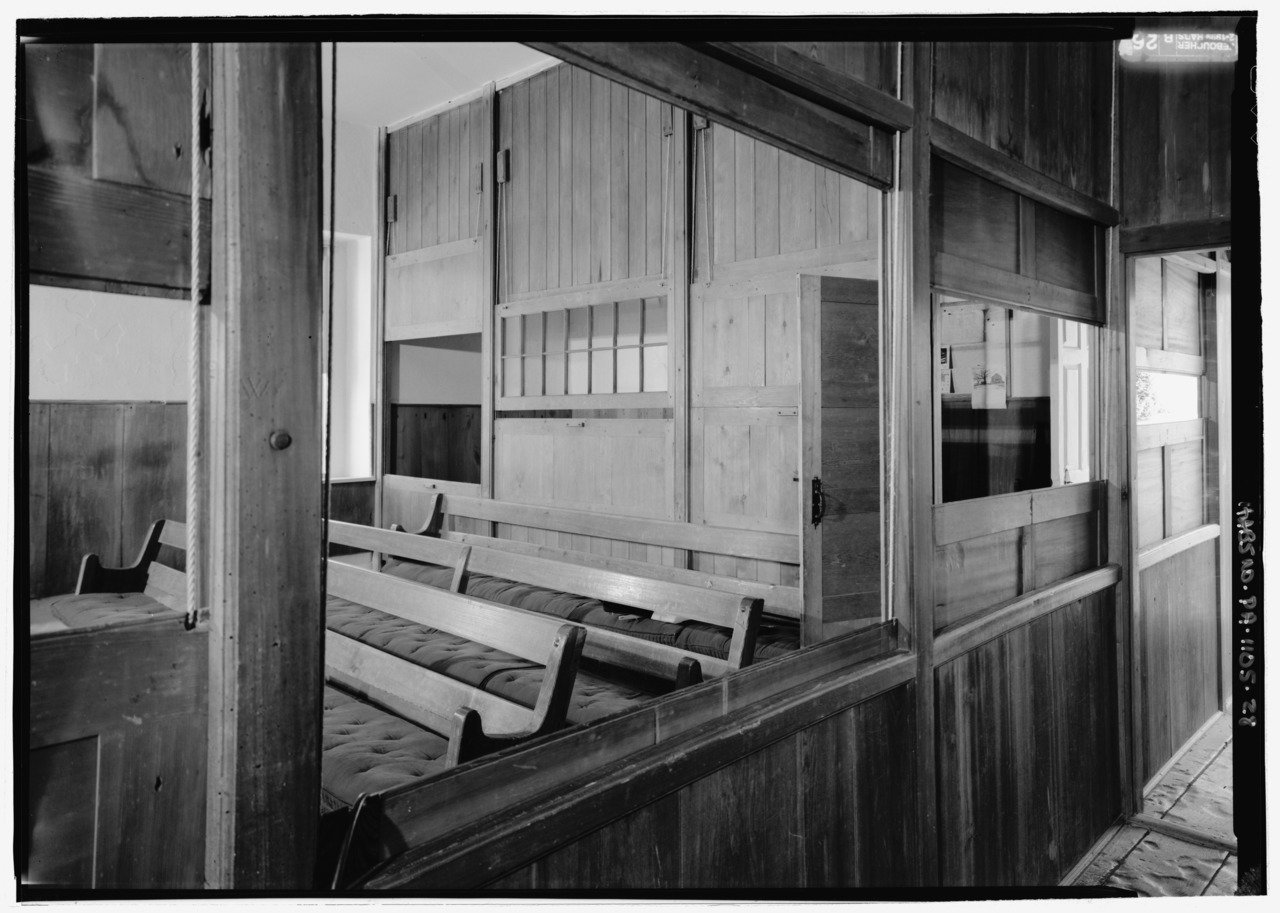 The simple interior of the meetinghouse is usual among the Society of Friends. 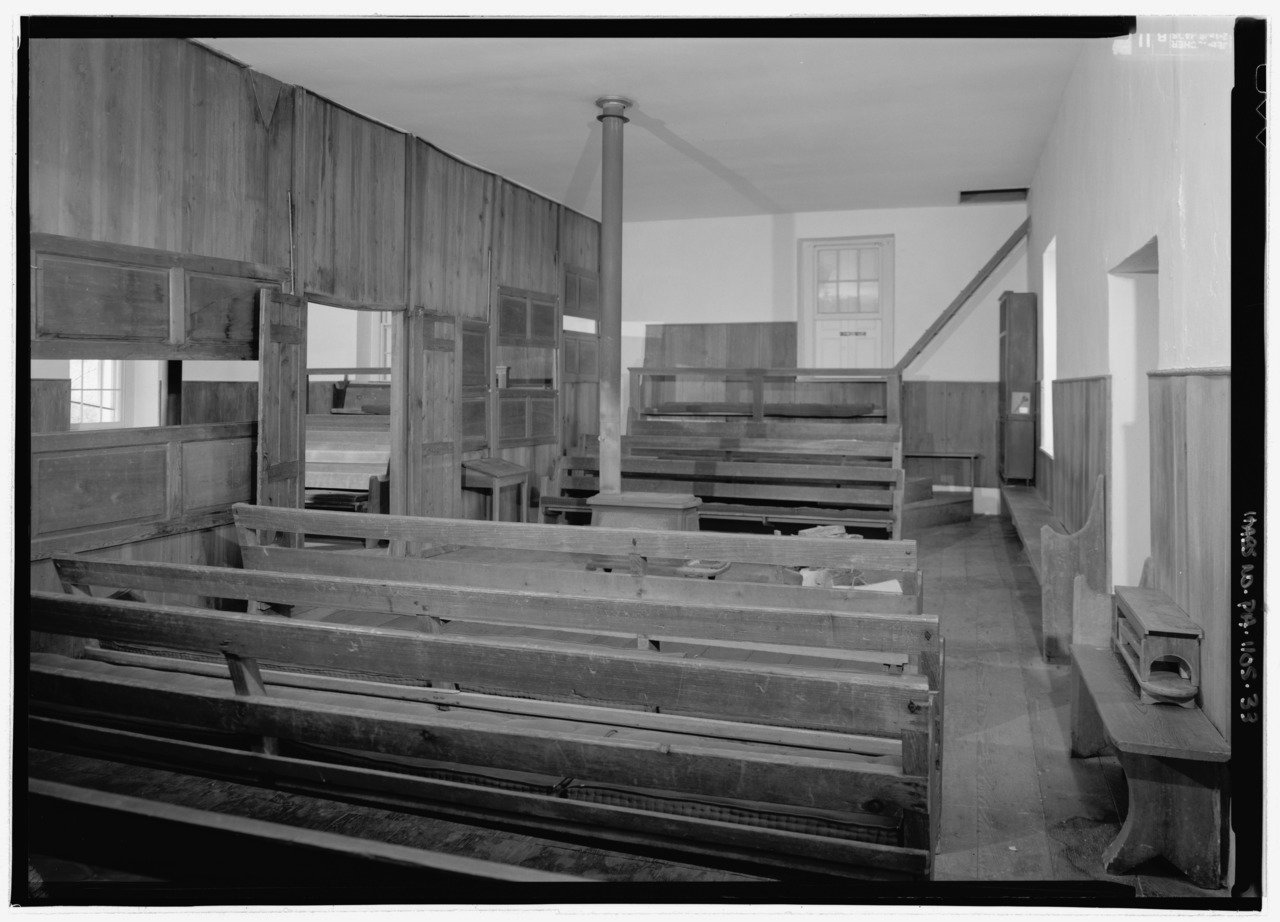 The Bradford Friends Meeting can trace its origins back to 1716 when a group of Friends requested the formation of an occasional Meeting during the winter months from the Newark Monthly Meeting.  Newark approved the request.  However, the Chester Quarterly Meeting rejected it.  The request was later approved in 1719 as the Chester Quarterly Meeting shows receipt and approval of the request from the “Friends in the Forks of the Brandywine” for establishment of a winter meeting every other 1st and 5th day.  Continuation of the meeting to the summer months was approved in 1721 and the meeting was extended to every 1st and 5th day in 1725.

The interior of the meetinghouse is as austere as the exterior.  Unlike the interior of most Quaker meetinghouses which are divided into two sections for male and female worshipers, the Bradford Friends Meetinghouse is quartered by removable panels.  It is thought that this was done to provide smaller, more intimate rooms in which to worship.  The interior is paneled in smooth pine and poplar and features hand-made shutter stops and door latches.  The meetinghouse is still without electricity or a central heating system.  The Friends utilize natural light and the building is heated by two wood burning stoves with the members providing a portion of the wood to heat the meetinghouse.

For decades, the Bradford Friends Meetinghouse was the center of the community and Marshallton grew up around it.  Today, it still is the home of the local Meeting and welcomes all to pass through its doors every Sunday for silent worship that features neither sermons nor singing.