This Museum was founded in 1982. This was in honor of the 50th anniversary of the Carolina Freight Carriers Corporation. It is a nonprofit organization that's purpose is to keep a lasting memory of a company that was a huge part of the town of Cherryville and of the trucking industry. C. Grier Beam founded the Corporation in 1932. The first headquarters of Carolina Freight was next to a Shell service station that was owned by Grier's brother, Guy. This is where the museum is housed today and why Shell gasoline pumps are featured outside of the museum. The museum holds 14 antique trucks, from a 1927 Chevrolet to a 1962 B-Model Mack, as well as other Carolina freight memorabilia used throughout the years. By 1937 the corporation was grossing $137,000. In 1970 Carolina Freight was in the top 20 carrier companies in America. In 1969 the total revenue of the company was over $50 million. In 1975 revenues hit $100 million, however the company reported its first operating loss. C. Grier Beam died in 1992 and two years later the Carolina Freight Carrier Cooperation was acquired by the Arkansas Best Corporation. This would mark the end of what was known as Carolina Freight and the Cherryville headquarters closed its doors in 1995. The Museum holds many events that include a classic car show and a Carolina Freight Reunion. They also sell classic Carolina Freight memorabilia such as hats, coffee mugs, and model trucks. It also hosts tours for school classes and scout troops. 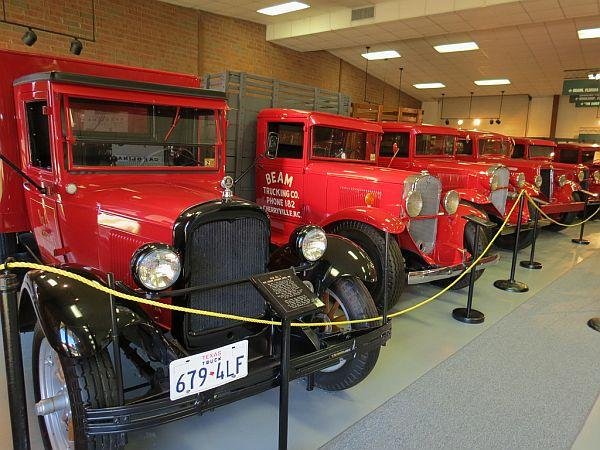 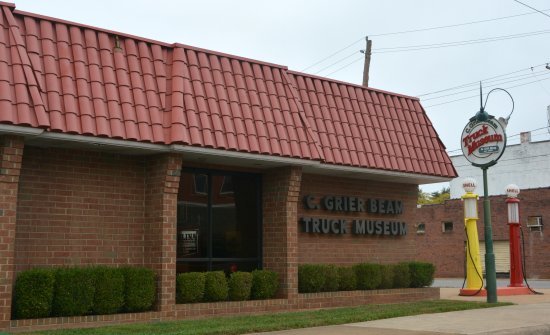 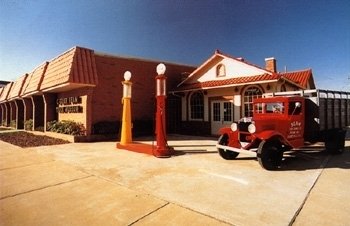