The Burning of Sutton

Here lies a plaque commemorating the Burning of Sutton, 1861. Contained within this plaque is an interesting Civil War era story surrounding the town of Sutton, West Virginia. It involves the burning and sacking of the city, as well as other interesting events that provide Sutton with an extensive history. Whether a passerby, Sutton native, or history buff, the history behind this plaque will give a look into the many realities Sutton residents and Civil War soldiers had to face. 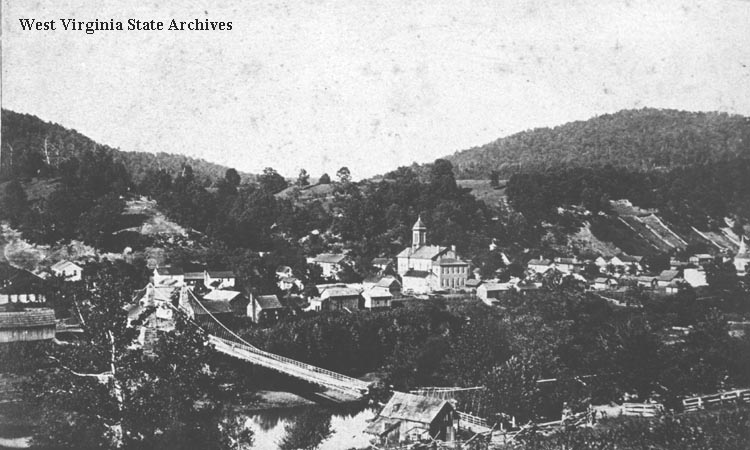 A photo of the plaque itself. 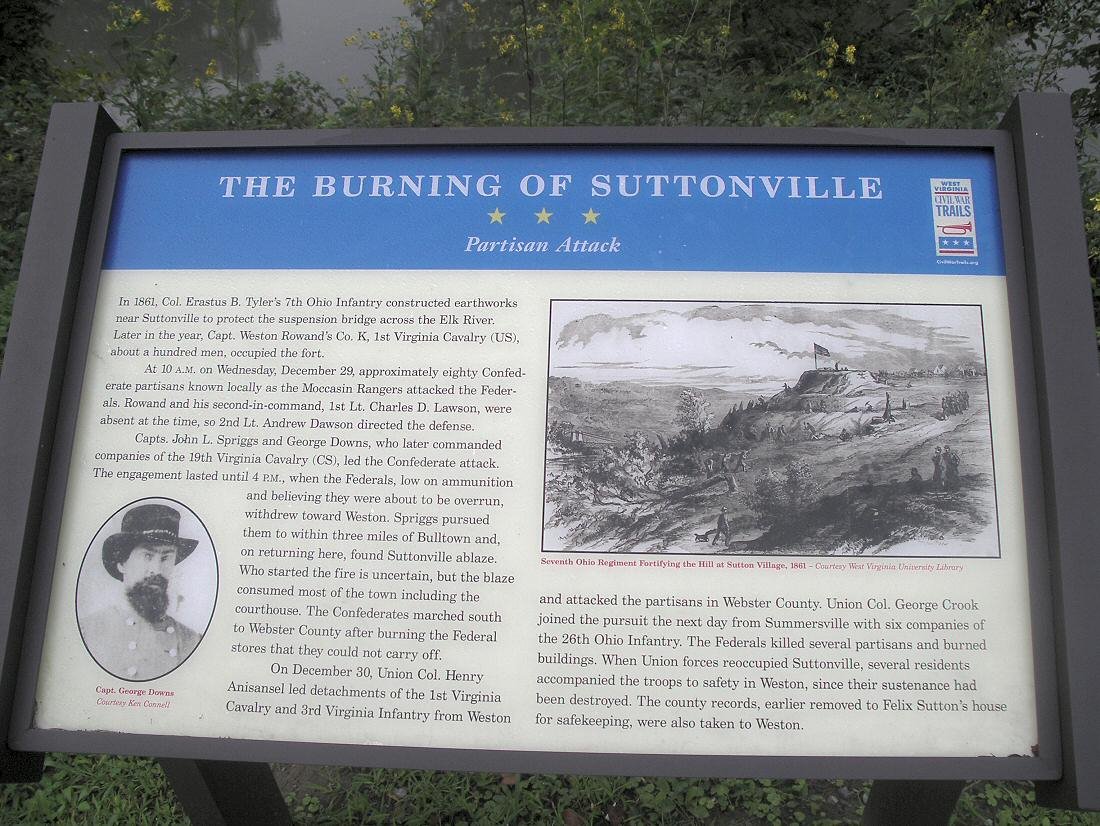 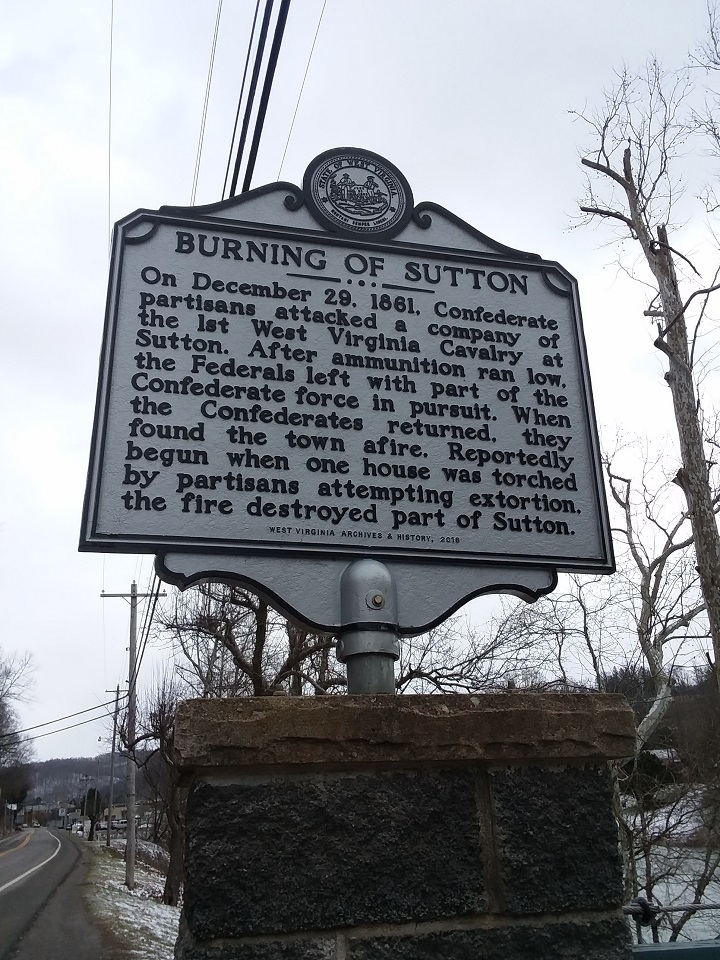 In order to properly understand what happened to Sutton during the Civil War, a little history surrounding this city itself is needed. According to Sutton’s official website, it was first established in 1792 by Adam O’Brien. Other settlers shortly followed O’Brien, and in 1809 John D. Sutton settled in what is now current day downtown Sutton. Sutton was originally named Newville, but in 1835 it underwent its name change. One unbelievably relevant fact about Sutton is where it’s settled. Sutton sits at the perfect place for many different transportation junctions. This fact alone can show why Sutton itself had a major role during the Civil War. The mentioning in the plaque of the suspension bridge the infantry units were trying to protect demonstrates this fact. With Sutton’s history briefly examined, a look into the event detailed by the plaque is necessary.

According to the marker itself, the burning of Sutton (1861) happened after an engagement between groups of Confederate partisans that went by the name of Moccasin Rangers and an infantry group belonging to the Union army. The Union army was pushed out of their fort by Capt. John L. Spriggs, and upon his return after pushing the Union soldiers away, noticed Sutton was ablaze. According to the plaque, it’s not certain who or what exactly started the fire, but it consumed a majority of the town including the courthouse.

With the plaque itself admitting ignorance to what caused the fire, an excerpt out of the West Virginia Legislative Handbook (1927) states that, “It is said that in the absence of Capt. Spriggs, sometime within the day, that the Tunings set fire to the town and partly destroyed it.” (The tunings we’re a Confederate regiment led by Jack Tuning). This handbook also reveals that when Spriggs returned, many begged him to cease setting the town ablaze, and despite his orders to his regiment, soldiers continued burning buildings to the ground with torches in hand. More information is provided on the Jack Tuning and his actions concerning the sacking of Sutton. According to an excerpt within Time Trails, West Virginia (1997), “Tuning and his brothers Al and Fred, who were also from the area, tried to extort money from the townspeople. When they refused, the Tunings set fire to a frame house. As the flames spread quickly to other buildings, John Camden, a hotel proprietor and southern sympathizer, pleaded with Tuning to stop the destruction to no avail. Finally, Spriggs returned to town and ordered his men to put out the fire.”

According to Sutton’s official website, Sutton slowly rebuilt after the destruction caused to it by the Civil War. It gained economic notoriety when the timber industry began booming in the region. According to the website, many of the buildings within Sutton date only from 1890-1920. This is most likely due to the dilapidation caused by the burning of Sutton. Sutton followed suit like many other regions in the country and economically declined during the depression of the 1930s. This event in the history of Sutton has definitely left its mark, and continues to be a worthwhile read for those interested in Civil War history as well as West Virginia history.