Known as the Old Stone House and built in 1810, the Samuel Shrewsbury House offers a reminder of West Virginia's early history of salt production. Shrewsbury was one of three brothers who, along with a handful of other entrepreneurs, pioneered the salt mining business in this part of Virginia by utilizing a mixture of slave and free labor. In contrast to other parts of what would become West Virginia, slavery was well-established in this area as well as the valleys along the Ohio and Kanawha Rivers. Samuel's brother Joel Shrewsbury and his business partner were the largest user of slave labor in the country and Malden was home to many salt mines that all employed a mix of free and slave labor. 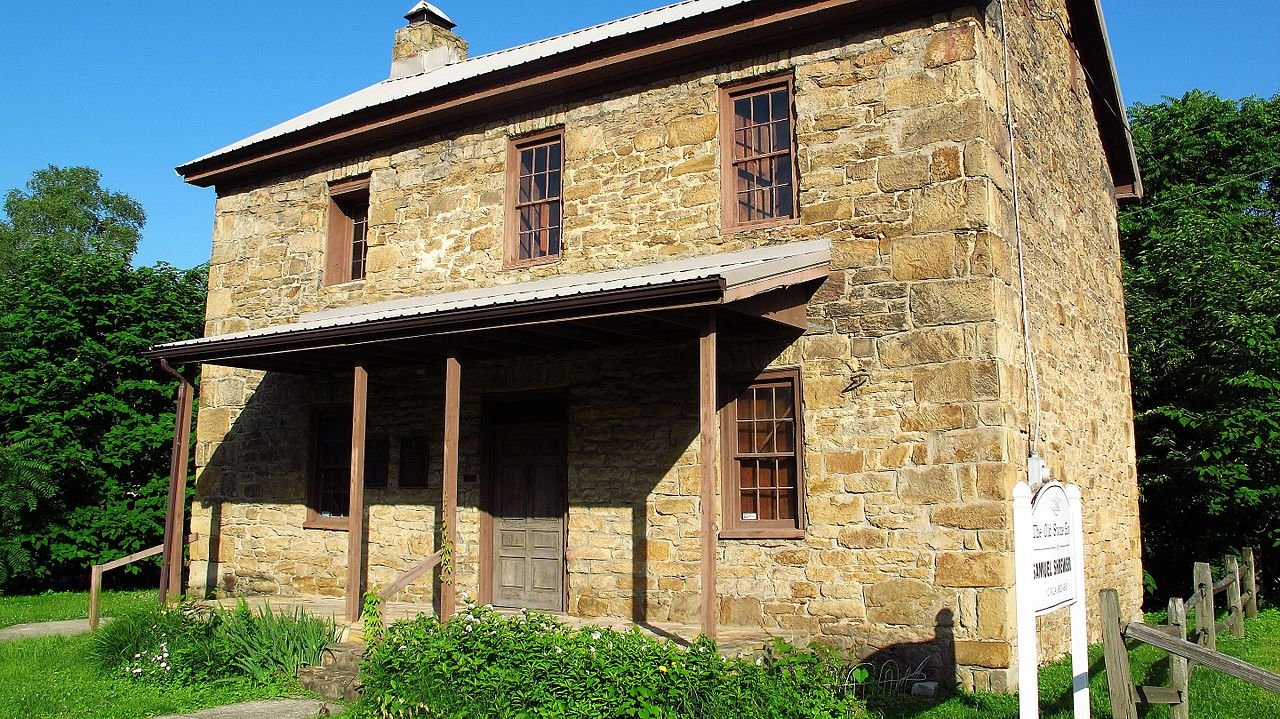 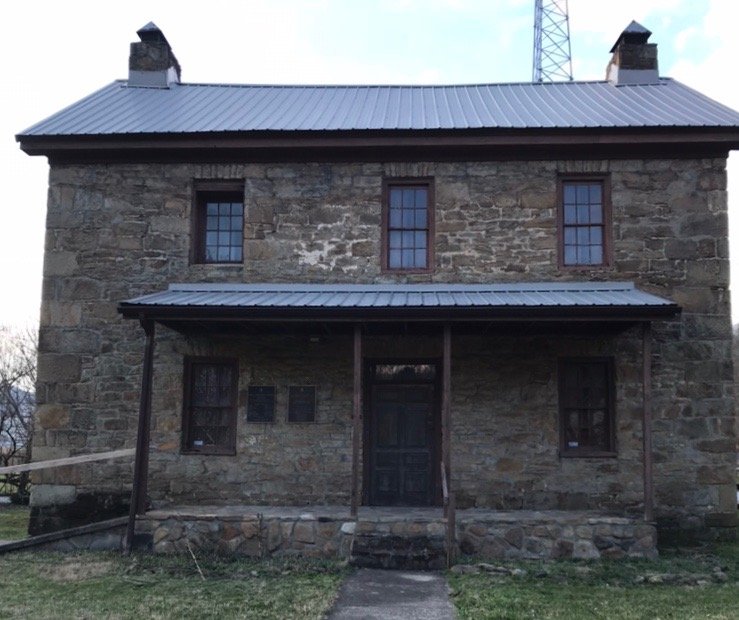 The brass plaques on front porch inscribed with the names and dates of the house dedication ceremony. 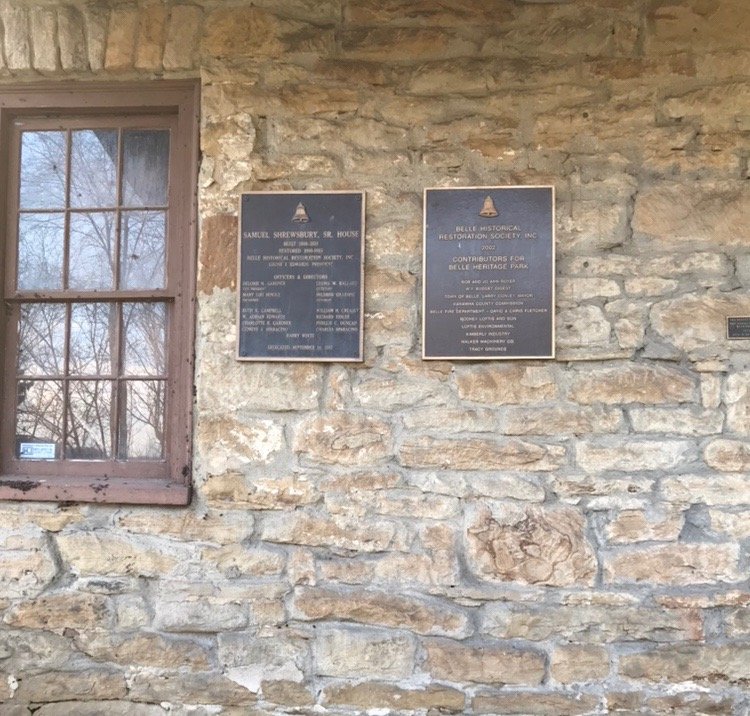 The original well site on the grounds of the house. It was reconstructed when the house was restored in 1980- 1985. 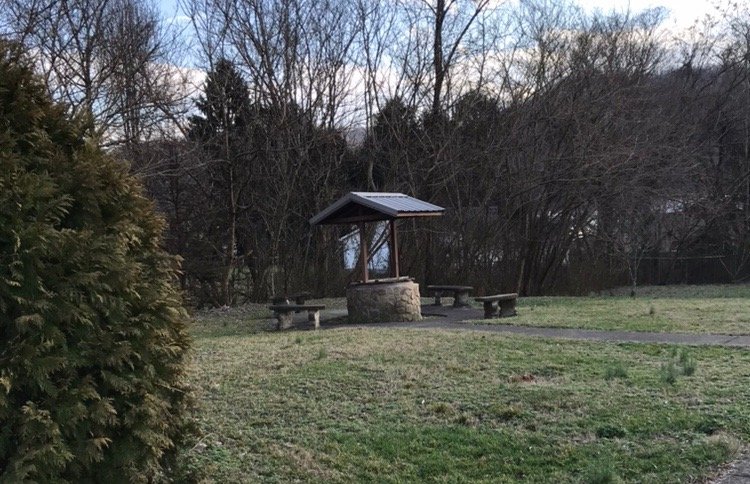 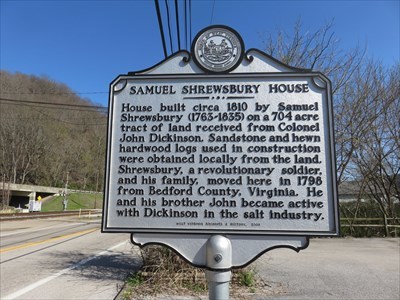 One of the oldest homes in the western half of West Virginia, Shrewsbury built this home from stone to replace a previous home that was constructed from rough-hewn logs similar to most other homes in the area. The appearance of this sandstone home in 1810 is a reflection of the family's wealth that expanded with the creation of saltworks throughout the region. The home is made of single-pile sandstone and the roof of the house is a medium pitched gable with rubble walls that are up to 18 inches thick together with the corners which are well strengthened by sandstone quoins.