El Quartelejo is the name given to the archaeological remains of the northernmost Indian pueblo and the only known pueblo in Kansas. The museum focuses on the entire history of western Kansas through the stories told by the fossil discoveries on exhibit to present day Scott County information. Two distinct areas of the museum house local Indian and Pioneer History, while a third room has antique farm machinery, along with horse-drawn buggies from the early 1900s. A major addendum to the facility occurred in 2010: The Jerry Thomas Gallery and Collection, containing the work of nationally recognized Wildlife and Western Artist, Jerry Thomas. 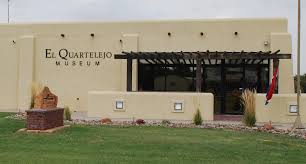 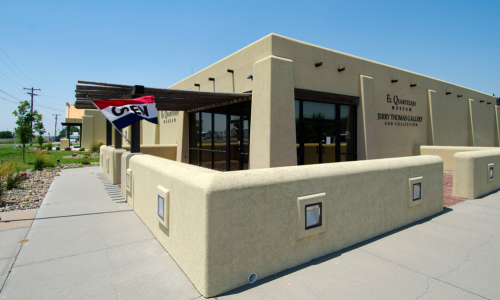 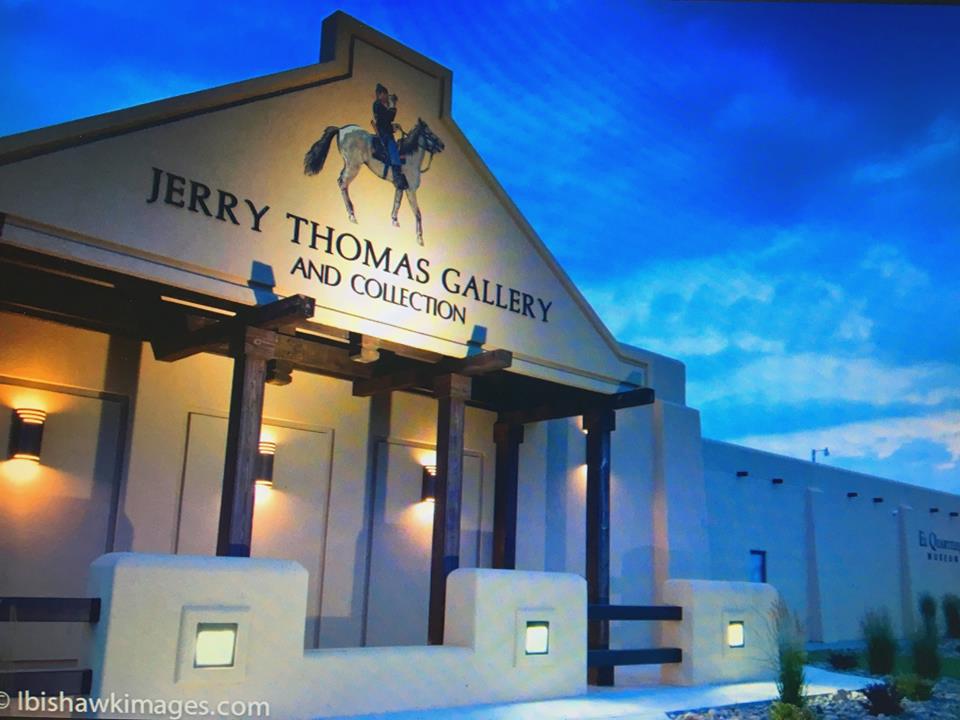 The theme of the El Quartelejo Museum is a developing story line, one which traces the history of this region of western Kansas through the stories told by the fossil discoveries from the Ancient Inland Sea, early Indian scenes and artifacts including a replica and history of El Quartelejo Pueblo1, a replica and history of the Battle at Punished Woman's Fork2, to present day Scott County information. Visitors can choose to either follow the story line, or simply browse in areas which are of interest to them. Separate displays are set up in several different rooms, and rotating exhibits change often.