Plymouth Park, now known as Lunsford Circle Park, was the first proposed site for the Frederick Douglass monument in Rochester, NY. J.W. Thompson, the chairman of the committee commissioning the Douglass monument, was approached by many citizens of Rochester to have the bronze placed in this park, so he presented this to the park board and initially got approval for the statue to be erected there, as it was in a location where it could be seen from many blocks away. This site was also the first choice for this monument as there was a large population of African American people in this area of the city, so having Douglass there to remind them of progress every day would have been a great addition for that community. However, in the year following there were objections from other people throughout the city because they felt that the only people who would see the monument in Plymouth Park are the people who are headed that way and Douglass’s monument should be at the city center to serve as an “object lesson” about the work he had done during his lifetime. So, in 1898, after the urging of many citizens, Chairman Thompson and the committee changed the location of the monument to where it was originally erected near Central Station. Despite not being chosen as the final resting spot for the monument, this area of the city was later dedicated to another African American man that made significant contributions to the city, Rochester’s first known licensed African American physician, Dr. Charles Lunsford. The oldest park in Rochester to date, Lunsford Circle has been added as one of ten designated sites on the Corn Hill Historic Trail. This entry is part of a public history project developed by the RIT Museum Studies program in celebration of the bicentennial of Frederick Douglass’s birth (February 1818). The photos of the park are part of the Albert R. Stone Negative collection (the historical photo) and taken by the Democrat and Chronicle (present day photo). See http://media.democratandchronicle.com/retrofitting-rochester/plymouth-park. Further research about the site was conducted for background information. See http://www.libraryweb.org/~digitized/books/History_Douglass_Monument.pdf & http://media.democratandchronicle.com/retrofitting-rochester/plymouth-park. 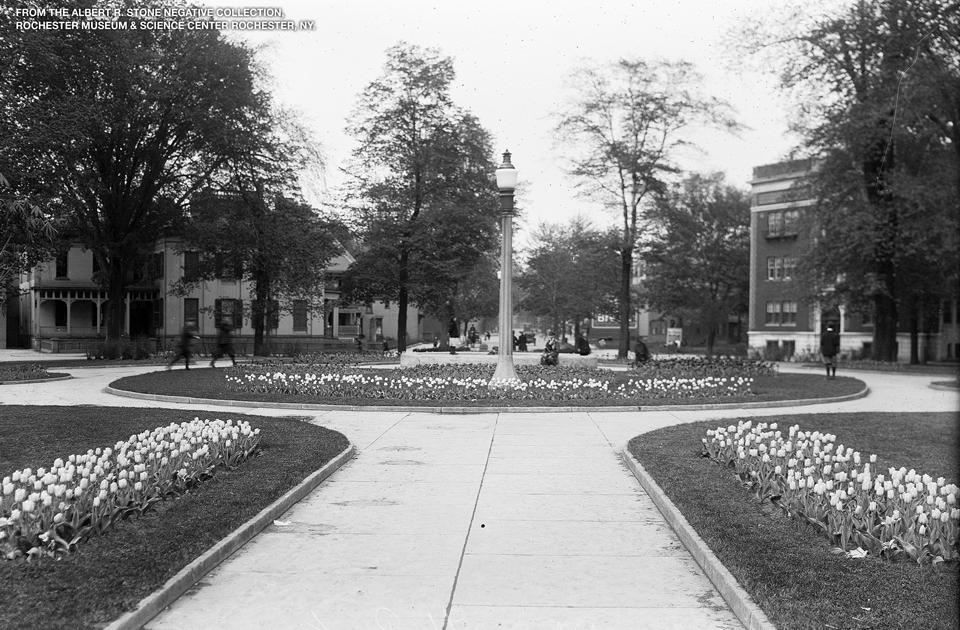 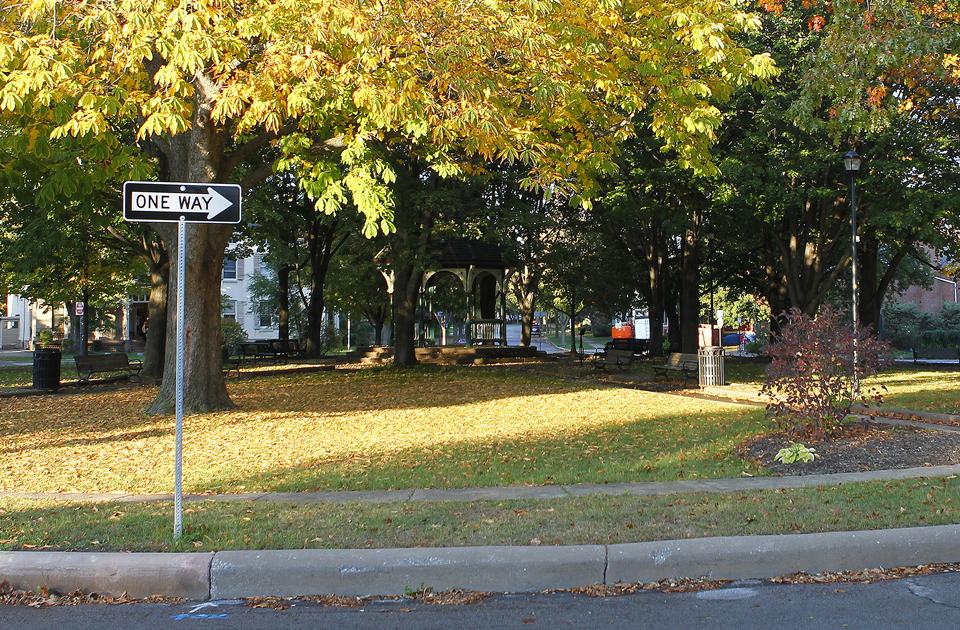 This is a park so the hours are dusk until dawn.