The Oriental Institute of the University of Chicago has been one of the world's leading research organizations dedicated to the study of the Middle East. It was founded in 1919 and most of the artifacts in its collection were retrieved on archaeological excavations the University sponsored between the 1920s and 1940s. These excavations took place in Egypt, Mesopotamia, Iran, Syria, Palestine, and Anatolia. Among the artifacts collected were relief carvings, statues, papyrus scrolls and inscriptions, sculptures, and objects of daily life. The museum opened in 1931 and is relatively small, but the artifacts on display are historically significant. The largest one is the ancient Assyrian stone sculpture called a lamassu, which depicts a human-headed winged bull.

The Oriental Institute was founded in 1919 and is one of the world's best institutions dedicated to studying the Middle East. 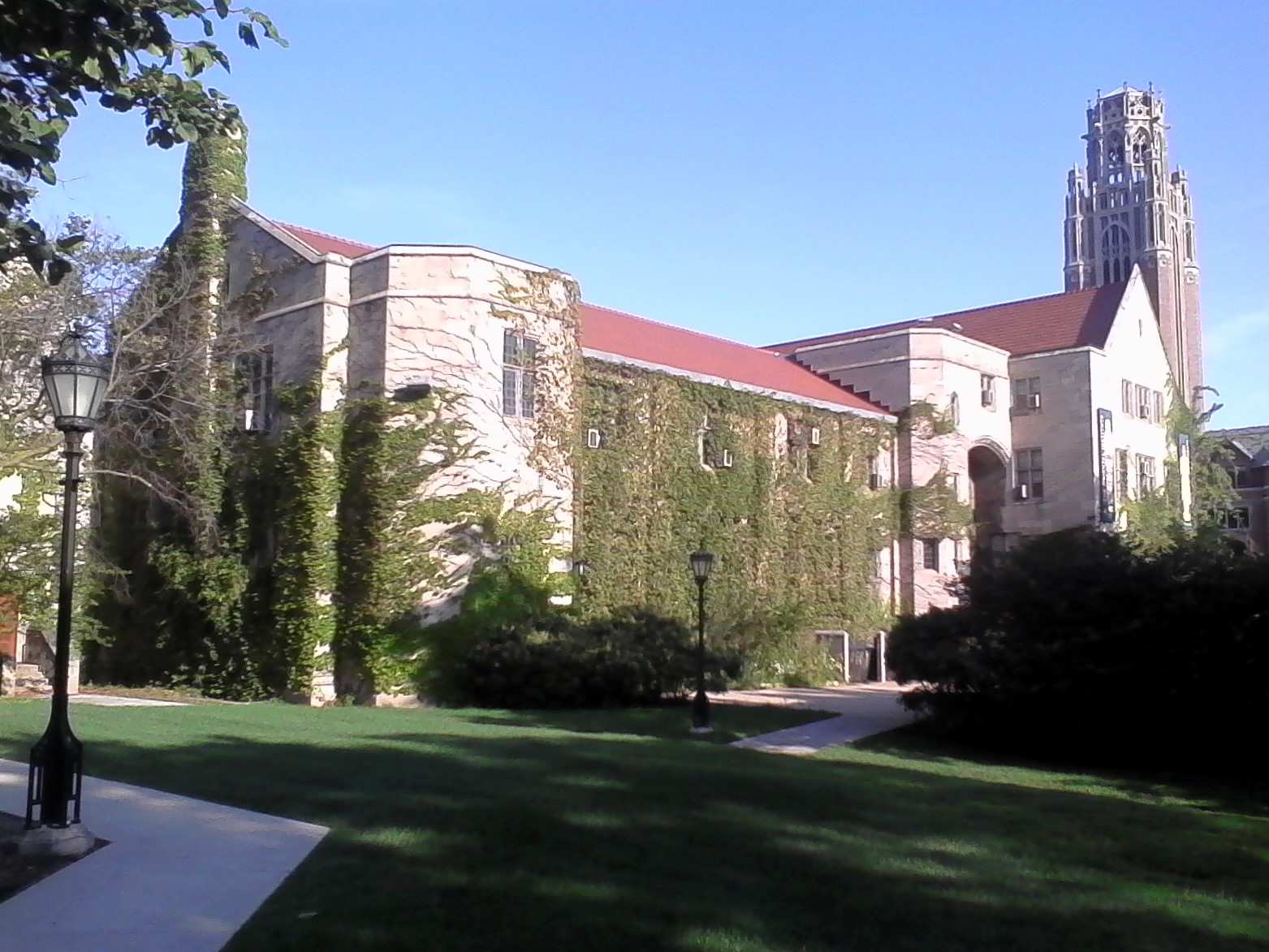 University of Chicago professor James H. Breasted founded the Institute, with the help from John D. Rockeffer Jr. The expeditions were able to bring back large portions of what they excavated because laws were not put in place (in the Middle Eastern countries) yet preventing them from being taken.