The Peace Establishment Act of 1802 was a Act that solidified the West Point Academy that it is as an institution today. This Act made this US Military institution into an American Army Officer training school train by American Officers. West Point Academy is now recognized as a Division 1 University by the NCAA. The institution is Located just 50 mile north of New York city along the Hudson River.

The Peace Establishment Act of 1802 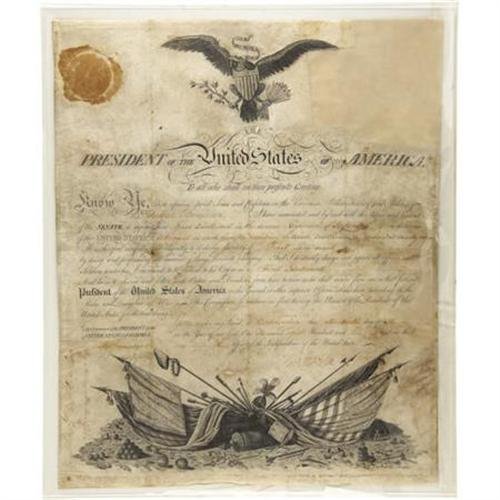 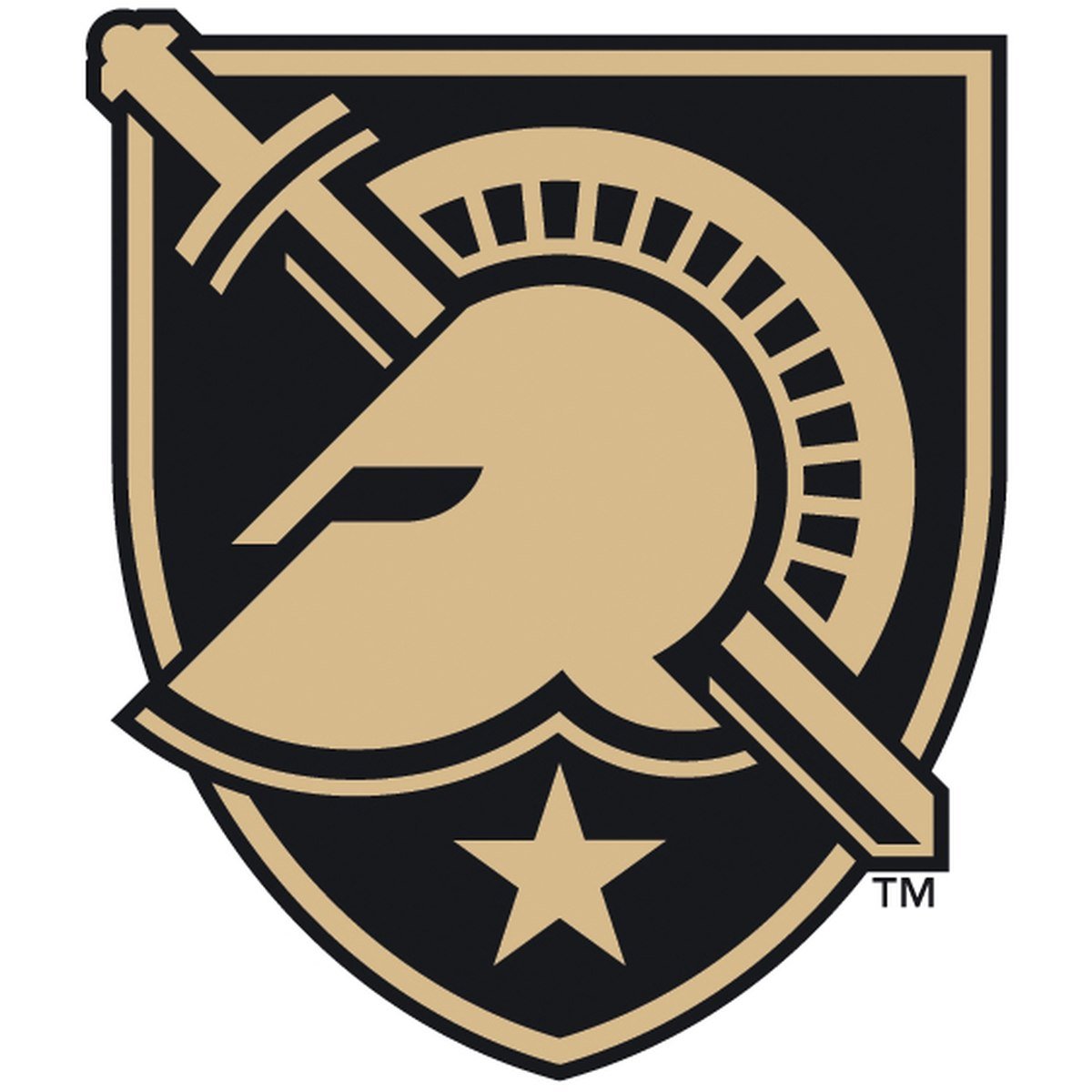 The signing of The Peace Establishment act of 1802 by (at the time newly appointed President) Thomas Jefferson established legitimacy of the Military Academy at West Point located just off the Hudson River. 1802 was the inaugural year for the training of future American officers with the training being conducted by American Army officers.
Before The Peace Establishment Act of 1802, the U.S. Military Academy at West Point was ran a little differently. When the West Point location was first founded in the 1790s it was the headquarters for the Corps of Artillerists and Engineers. It was still a site of an attempt to formalize officer training, but the training was being conduct by foreign officers. There seemed to be a problem with American men being trained by foreign nations. "Young Lieutenants and captains deeply resented being taught by foreigners, and the foreign officers themselves soon got cross ways with fellow American officers-so much so that in one case an argument led to a duel(American Military History, pg. 73)." Thomas Jefferson knew this could no longer continue. So, on March 16th, 1802,  President Jefferson signed The Peace Establishment Act of 1802.

This Act authorized Jefferson to discharge the Federalist officers and replace them with their very own Republicans. That dramatically reshaped the Army and in essence made the West Point Academy what it is today.