Monument to John and Billie Harden, Owners of the Atlanta Black Crackers 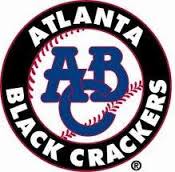 The Harden family owned a service station at this location. John Harden is best known as the manager of the Atlanta Black Crackers 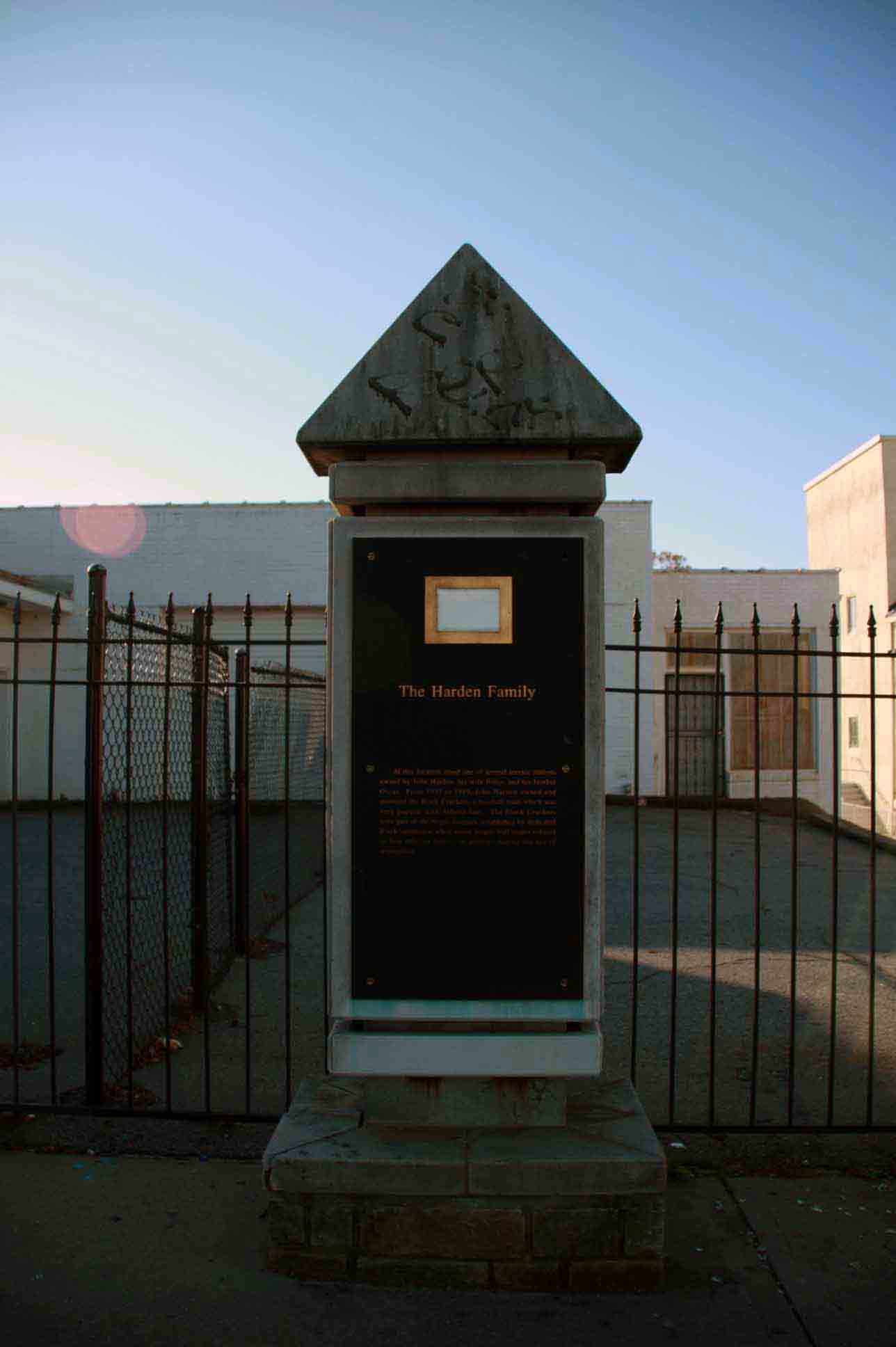 The Black Crackers' uniforms have made re-appearances in a number of modern day Major League Baseball games. The Atlanta Braves wore the home uniforms of the 1938 Black Crackers in a match-up against the visiting Philadelphia Phillies, who wore the traveling jerseys of the 1938 Philadelphia Stars. The uniforms made a re-appearance in May 2011 when the two teams again competed against one another. Likewise, the Braves sported the Black Crackers' jerseys in a game against the Detroit Tigers on April 27, 2013. The jerseys made their most recent appearance when the Braves met the San Francisco Giants on May 3, 2014.