The first house on this lot was built circa 1855 by John Dean Venable (1805-1881) and Nancy Winall Venable (1813-1889). The property was bought in 1892 by Mason Mathews (1867-1928) and Jane Montgomery Mathews. The Mathews either added to and enlarged the Venable house or razed the Venable house and built a new one. The house gained the many turn of its century features in the late 1800s. This structure is notable for its variety of beautiful leaded and beveled window glass. Through the years, several additions were made to the rear of the house. 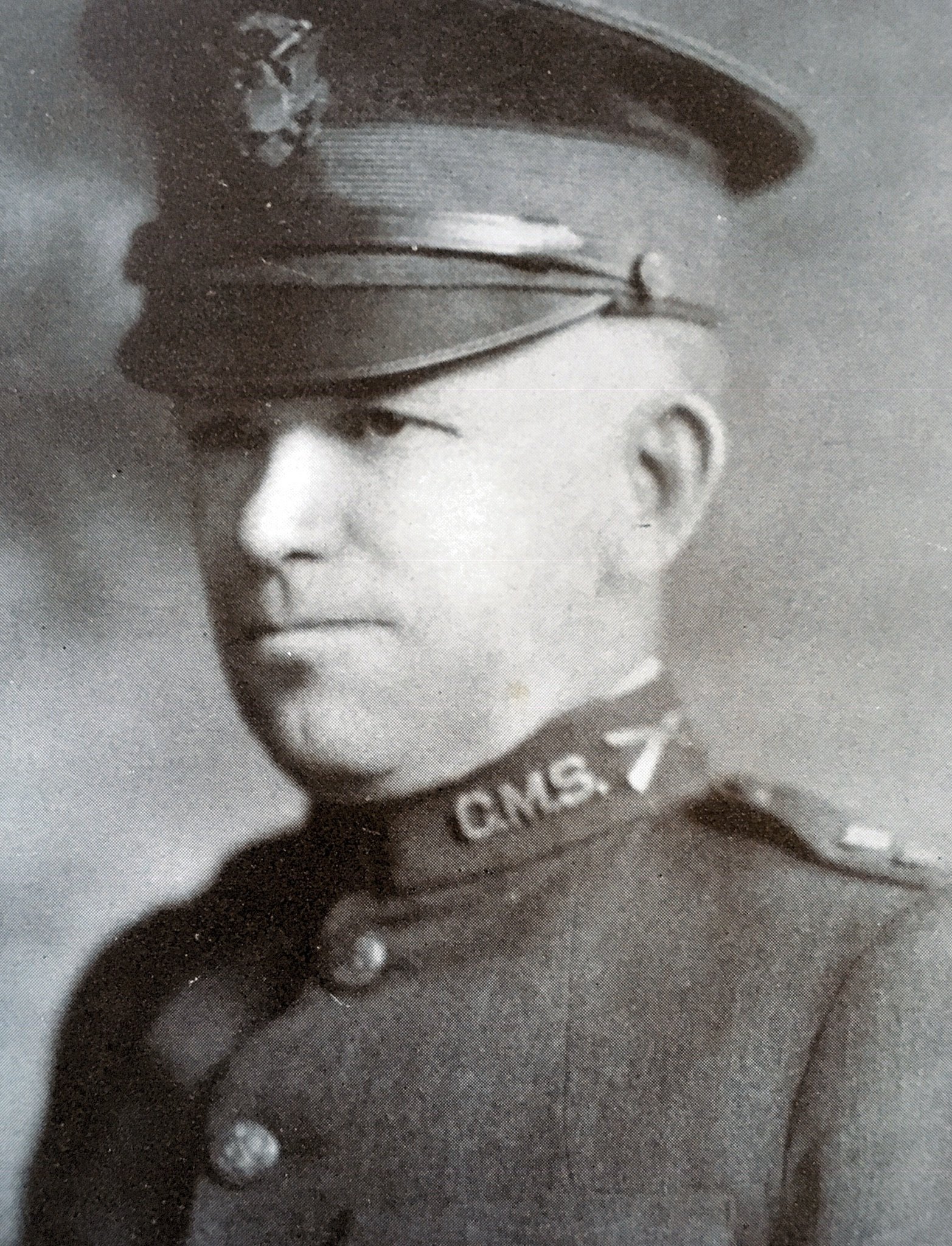 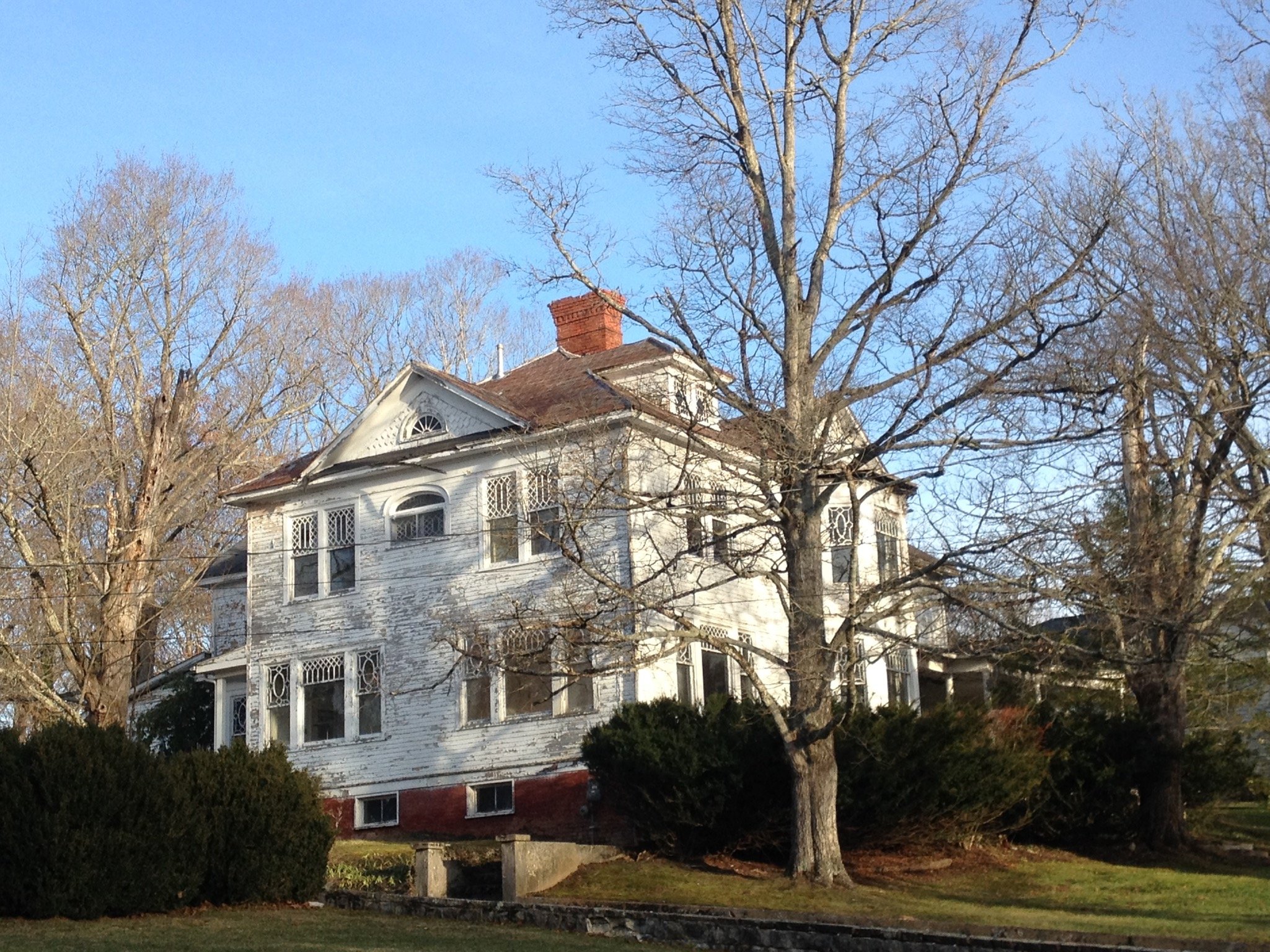 Not much is know about the Venables other than they were long-time members of the Methodist Church, and John was a carpenter.  Mason Mathews was president of the Bank of Lewisburg as well as president of the First National Bank of Ronceverte and Richwood Bank and Trust Company. In 1912, he was elected President of the West Virginia Bankers Association.

The house was purchased by Colonel H. B. Moore and Ida J. Moore, and in 1949 the Moore conveyed it to three of H. B. Moore's sisters, E. Katharine (Kate) Moore, Emma E. Moore and Willie J. Moore.  Colonel Moore, a graduate of Hampden-Sydney College, was principal of Greenbrier Presbyterial School (later Greenbrier Military School), where he also taught math.

Following the deaths of the Moore sisters, the property was bequeathed to Rev. Stewart M. McMurry, son of Priscilla Moore McMurry, another Moore sibling.