Lane Stadium is located in Blacksburg, Virginia and hosts the Virginia Tech Hokies football squad. At 2,057 feet above sea level, it is the second highest Division I Football Bowl Subdivision school stadium in the eastern United States. Its field is known as Worsham Field. Lane Stadium is billed as the toughest venue for opponents to play in all of college football. On the west side of the stadium is Virginia Tech's Hall of Fame museum, a two-story exploration of the history of Hokie sports featuring galleries, display cases, and interactive screens. 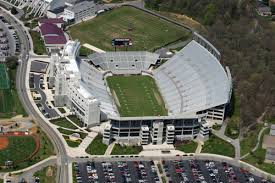 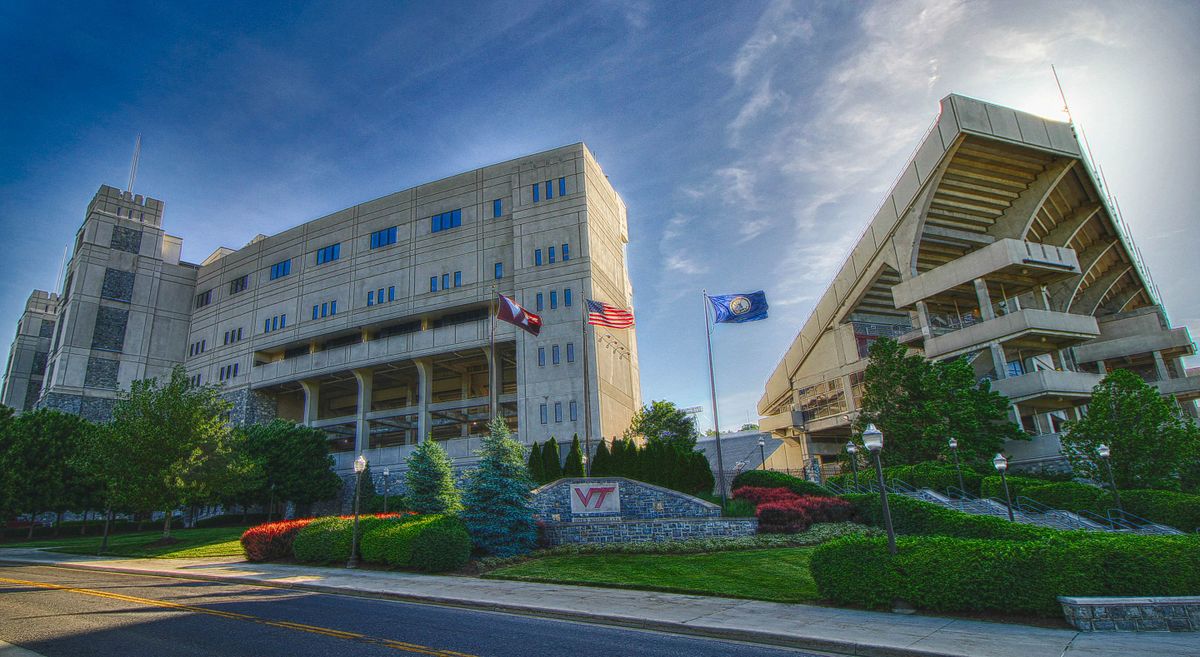 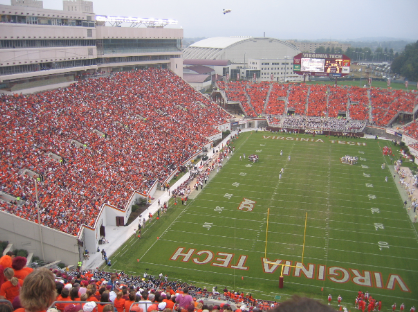 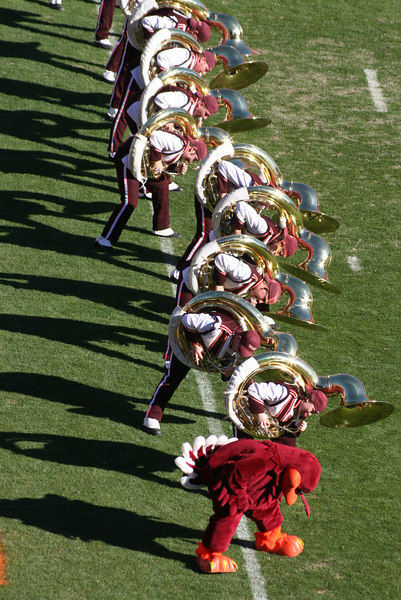 The history of football at Virginia Tech dates back to the 1900s, during which time the team played at Miles Stadium. By the early 1960s, Stuart Cassell proposed a plan to build a new stadium to replace Miles owing to the latter's insufficient size and unideal location on campus. Construction began on the new stadium in April 1964. Named after Edward H. Lane, a former student who helped raise $3 million for the project, the stadium opened to the public on September 24, 1965. Worsham field is named for Wes Worsham, a longtime Hokie supporter who pledged $1 million to the university's Second Century Campaign.

Built at a total cost $3.5 million, the sports venue was the work of two architectural firms: Carneal and Johnston and Smithey and Boynton. The general contractor was Dobyns, Inc. Lane Stadium boasts an impressive 65,632 seating capacity. Since its construction, the venue has expanded four times and renovated in 2006. Through it all, it has been highly regarded as one of the finest places to observe a college football game.

The Virginia Tech Hall of Fame Museum is open to the public 9:00 AM to 3:00 PM Monday through Friday. Closed on weekends and on game days.