The Portland Science Center is the first of its kind in the state of Maine – an “edu-tainment” venue that incorporates elements of science and history into an engaging exhibition for families to enjoy together. The exhibits change periodically. They explore archaeological artifacts, such as the finds from the uncovered shipwreck Whydah, to marvels of the human body, such as the internationally recognized Body Worlds. 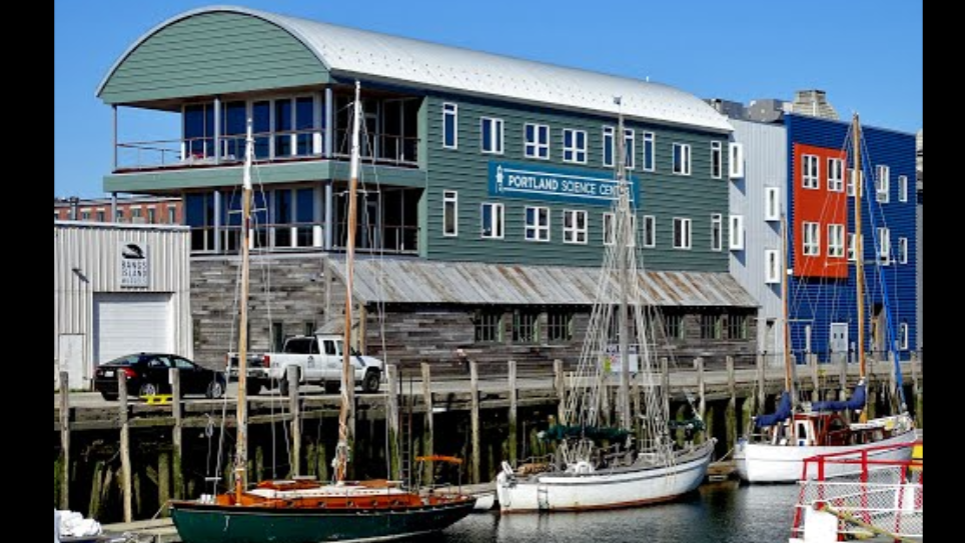 Cannon from the Real Pirates exhibit 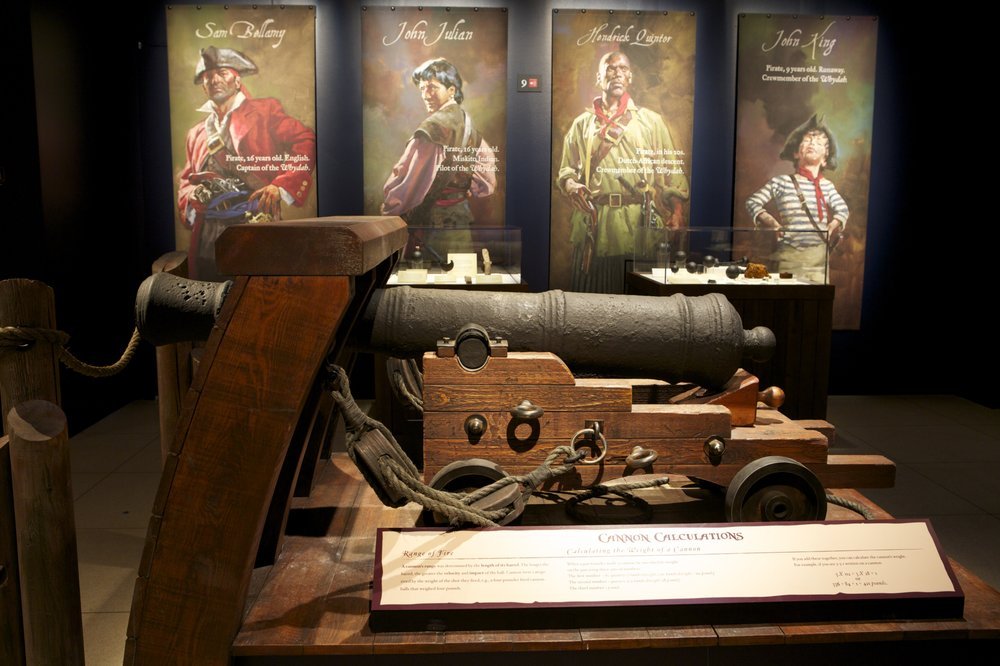 The Portland Science Center first opened in late 2015. It is located in downtown Portland on the Maine Wharf.  The space consists of more than 15,000 square feet.  It was completed renovated before it opened as a museum just a few years ago. The museum is run by the Gold Group, a Massachusetts-based company that makes education its business. The Gold Group promotes and produces educational exhibits throughout the country.

The first exhibit shown at the center was the internationally-known “Body Worlds” collection which puts human remains on display. The remains have undergone a procedure called “plastination,” which means that the body’s fats and fluids were replaced in a bath of liquid polymer, such as silicone rubber, polyester or epoxy resin. Once the process is complete, the bodies can be removed from the bath. They are flexible enough to be molded into the position meant for the display before they harden.

The exhibits on display at the Portland Science Center change periodically.  After “Body Worlds,” there was another exhibition devoted to dinosaurs called “Dinosaurs Unearthed.” Other interesting exhibits showcased robotics and the sinking of the Titanic. Most recently (as of Fall 2017), pirate life and a collection of items recovered from the Whydah shipwreck were displayed in the “Real Pirates” exhibition.

The staff at the Portland Science Center works closely with teachers to create grade-appropriate curricula and activities to keep their students engaged while they tour the museum. They prepare an Educator’s Guide related to each exhibit which includes educational material, quizzes and post-visit tasks for the students to complete after the field trip (a link to the guide for Real Pirates is included below).