Hall of Fame for Great Americans

The Hall of Fame for Great Americans is an outdoor sculpture gallery, located on the grounds of Bronx Community College in Bronx, New York City. The hall of fame was founded in 1900 to honor the great Americans who had a prominent impact on American history. The Hall of Fame was originated by Dr. Henry Mitchell MacCracken, Chancellor of New York University from 1891 to 1910, and was designed as part of the construction of an undergraduate college of that university. 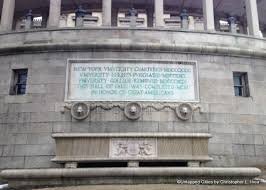 Bust of William Tecumseh Sherman. He was an American soldier, businessman, educator, and author. He served as a general in the Union Army during the American Civil War (1861–65) 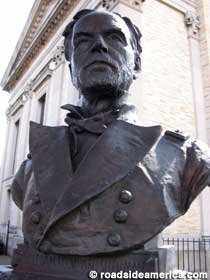 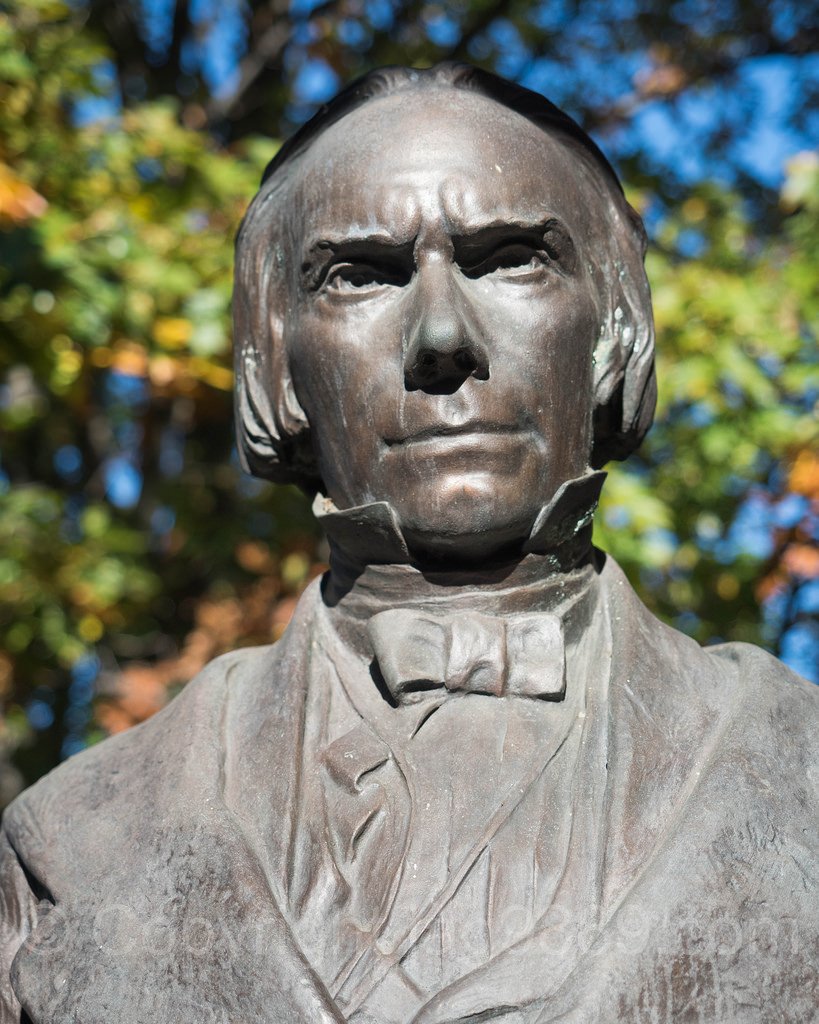 Franklin D. Roosevelt, 32nd president of the United States and the developer of The New Deal. 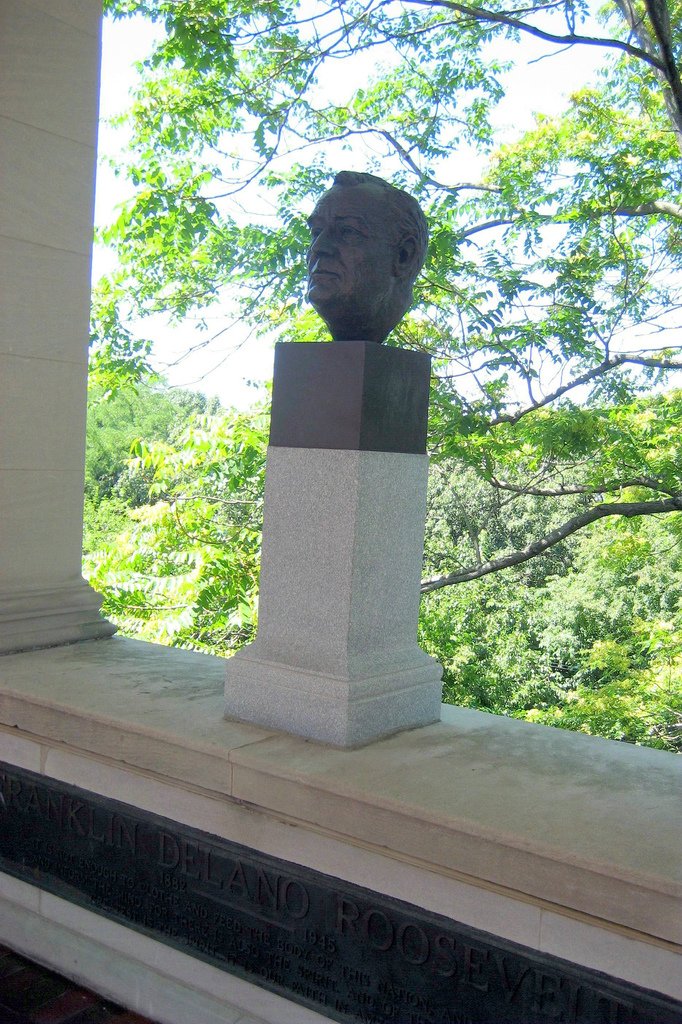 The Hall of Fame for Great Americans consists of 98 bronze portrait busts. An architect by the name of Stanford White created the design for the hall of fame, and was formally dedicated on May 30, 1901. Stanford White had a neoclassical design for the structure, and it was built to fit 102 bronze portraits. Carved in stone on side of The Hall of Fame are the words, "By wealth of thought, or else by mighty deed, They served mankind in noble character. In worldwide good they live forever more." (Wikipedia, 2017). At the bottom of each sculpture, the name of the honored American is written on a plaque along with significant dates, achievements, and quotes. Before 1997, the hall lacked the funds needed to commission the busts of the people elected. It took almost 19 years to raise the $25,000 needed to commission the bust of Franklin D. Roosevelt. in the late 1970s, the hall was experiencing foundation problems, and it took a near $200,000 to restore the 98 busts.

Mentioned earlier, one of the bronze busts was paid tribute to Franklin D. Roosevelt. Franklin D. Roosevelt was the 32nd president, and the only U.S. president to be elected four times! He led America through World War 11, and the Great Depression. He greatly expanded the powers of the Federal Government through a set of policies called the New Deal. In 1921, Roosevelt was struck with polio, and served the majority of his four terms in a wheelchair. "Roosevelt’s social programs reinvented the role of government in Americans' lives, while his presidency during World War II established the United States' leadership on the world stage" (Biography.com, 2017).

Alongside Franklin D. Roosevelt is a bust of Henry Clay, a statesman and politician who was the leader of the wig party and failed 5 times at being elected president. He was a member of the senate longer than anyone else in the 19th century, and was the secretary of state underneath John Quincy Adams. In 1812, Clay was considered one of the "war-hawks", and these men agreed that war with Great Britain was necessary to preserve overseas marketing for America. The centerpiece of Clay's contributions to America was his integration of "The American System". This system provided a protective tariff, a national bank jointly owned by private stockholders and the federal government, and federal subsidies for transportation projects. he was referred to as "The Great Compromiser" because he played a major role in Missouri Compromise, the Tariff  Compromise of 1833, and the Compromise of 1850.

One last bust was paid tribute to Mary Lyon, a women's rights activist and educator. Mary Lyon was the founder of the first women's college, which is now known as Mount Holyoke College. When she was just 17 years old, she took on a teaching job with no official training. Although this was common in the early 1800s, Mary  believed she needed to further her education to become a better teacher.  In 1837, she founded the first women's college, with 80 active members at the start. One of the things she craved was a harder cirriculum, which required each student to take math and science courses. In order to keep tuition costs low, the students were also required to help with cleaning duties around the college. Her work is still being carried on by the students and faculty of her school, which now has more than 2,000 students enrolled.