The Loray Mill, also known as Firestone Mill, was the site of a bloody union strike in 1929. The 600,000 square foot mill served as the world's largest textile mill under one roof at the time of its construction and remained the largest in North Carolina. Loray employed 3,500 of Gastonia's 17,000 residents in 1920. In the wake of the National Textile Worker's Union strike and culminating violence, the mill was sold to Firestone Textiles & Fibers who operated the mill until 1993 when it was donated to Preservation North Carolina. Today, developers have transformed the space into a residential and commercial space with 189 loft apartments and 80,000 square feet of retail space and luxury amenities. 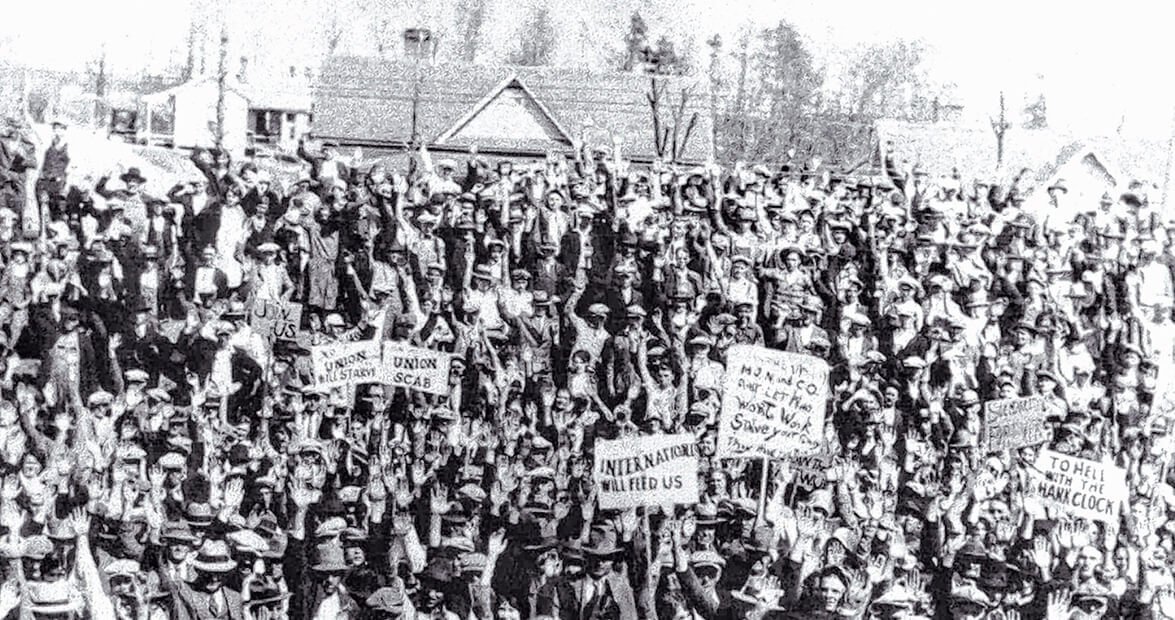 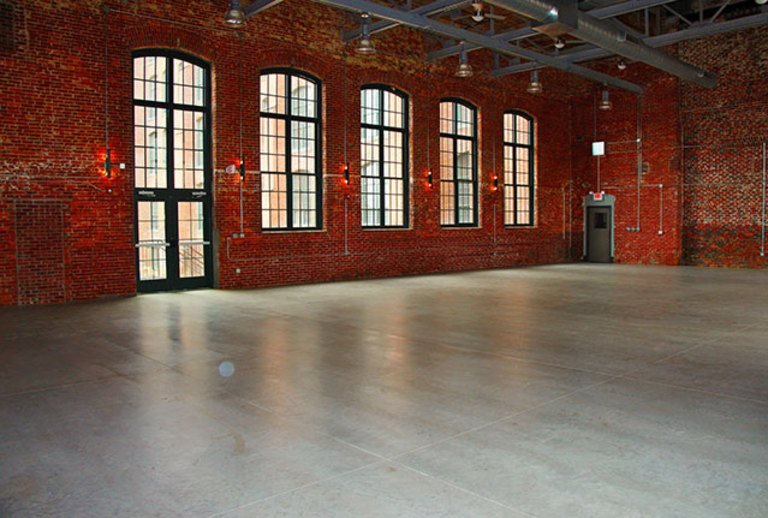 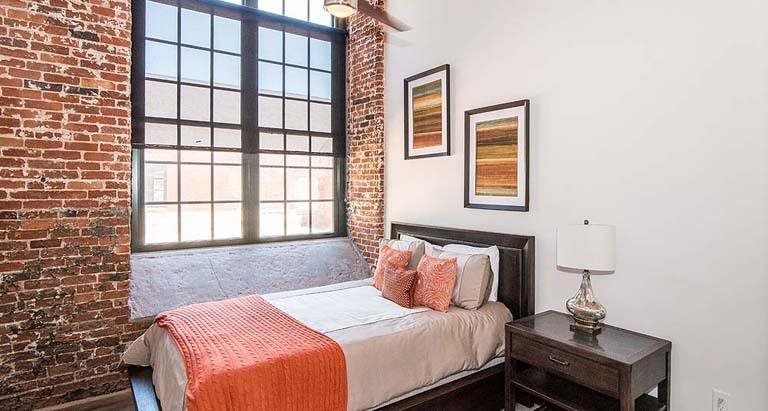 Gaston County, seated in North Carolina's central southern peidmont region, was once home to more textile mills than any other county worldwide. Due to poor farming conditions, Gastonia's population flocked to textile mills for employment at the turn of the twentieth century. In 1900, Providence, R.I. company Manville-Jencks began construction on the Loray Mill. The mill, which opened in 1902, stood five stories tall with 600,000 square feet of space and, in the mid-1920s, employed 3,500 of Gastonia's 17,000 residents. The mill village, complete with a swimming pool, post office, bank, and grocery store, was home to 5,000. At the time of its construction, Loray Mill was the world's largest one-roof textile mill and it remained the largest in North Carolina throughout its operation.

Following the end of World War I and the induction of skimpy 1920s fashion, demand for textiles decreased drastically. In 1927, Manville-Jencks hired Barnes Textile Service to evaluate the mill and report possible solutions for decreasing costs and maintaining production. The resulting protocol, enforced by supervisor G.A. Johnstone, was known as the "stretch-out" and involved 1,300 layoffs, a 50% decrease in pay, and the initiation of the hank clock to speed production. Although workers were outraged, life in the mill village meant they were dependent on mill owners for their homes and for the salaries of pastors, grocers, bank tellers, and policemen. Reprieve was offered upon the arrival of Fred Beal, leader of the National Textile Workers Union (NTWU), from New York on January 1, 1929. Because of the Loray Mill's size and influence, its long, dirty, face-paced work days, and pay equivalent to 30-50% of New England textile pay, Gastonia was seen as a hotspot for the entrance of labor unions into the South. On March 30, 1929, an open meeting was held at the Union's headquarters to initiate new members.

Well aware of union activity in Gaston County and weary of the NTWU's communist and biracial ties, Loray Mill owners fired all union members on April 1, resulting in a unanimous labor strike. Strikers demanded a 40-hour work week, $20 per week minimum wage, equal pay for men and women, recognition of the NTWU, and removal of the hank clock system. NC Governor Max O. Gardner, a mill owner, called in the National Guard to aid police in monitoring the crowds surrounding the mill. The strike persisted for three weeks before erupting into violence at a nearby tent village populated by evicted former mill employees. A police investigation at the camp ended in the shooting death of three deputies, one striker, and Police Chief Orville Aderholt. That night, sixty arrests were made and sixteen strikers were charged with murder, including NTWU organizer Fred Beal.

Over the summer of 1929, the Aderholt trial, held in Charlotte, drew attention away from the situation in Gastonia. However, when the judge declared a mistrial, a 105-car caravan of anti-strikers stormed the NTWU headquarters, dragging out and kidnapping organizers and beating one striker in nearby woods. Although fourteen were arrested that night, mill owners posted bonds for each of them and the accused were soon acquitted. A union rally was called for September 14 but, amidst threats from both police and mill owners, was soon cancelled. Unfortunately, union members from nearby Bessemer City missed the news of the rallies cancellation and were confronted en route by a band of anti-strikers. A rear-ending followed by a shooting resulted in the murder of former mill employee, NTWU activist, and inspirational ballad writer Ella May Wiggins by Horace Wheelus. After this final tragedy, the strike lost its momentum, the union abandoned the Loray Mill, seven of the sixteen accused in Aderholt's murder were convicted, and Horace Wheelus was acquitted. The strike, vividly covered in national media, deemed Gastonia a symbol of the South's failing textile industry.

In 1933, the Loray Mill was sold to Firestone Textile and Fibers and renamed Firestone Mill. Firestone offered mill village residents ownership of homes at $500 per room and operated the mill until 1993 before donating the property to Preservation North Carolina in 1998. A commemorative historical marker was placed on W. Franklin Blvd. in April 2003 that reads, "A strike in 1929 at the Loray Mill, 200 yards S., left two dead and spurred opposition to labor unions statewide." Soon after, developer Billy Hughes began a $39 million residential and commercial restoration project to revive the Loray Mill community. Today, the site houses 189 loft apartments with luxury amenities including 80,000 square feet of retail space, a salt water pool, and access to Loray Athletic Club. A history gallery on site houses textile artifacts and digital archives.