This historic home was built in 1838 by Thomas Orman who was a shipping magnate. The house sits atop a bluff in Apalachicola, FL, so that Orman could look out over the shipping docks where he made his fortune. Orman helped make the town of Apalachicola one of the most important cotton exporting ports of Northern Florida. This Greek revival home contains elements of Federal style which were popular at the time. It is now open as a museum and tours are available for the public.

The Orman House is a combination Greek Revival and Federal styles popular to the time when it was constructed in 1838. 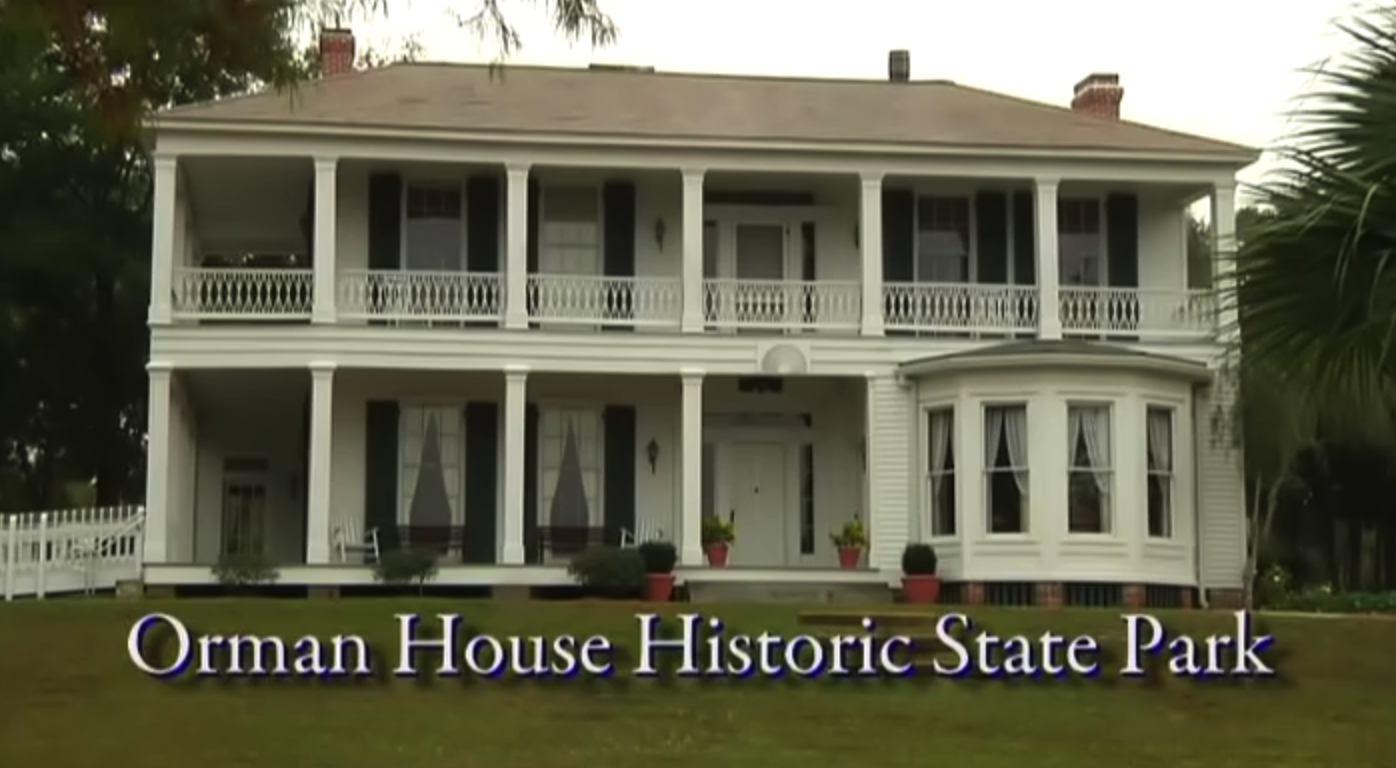 The wide verandas surround two sides of the home on both the first and second stories. 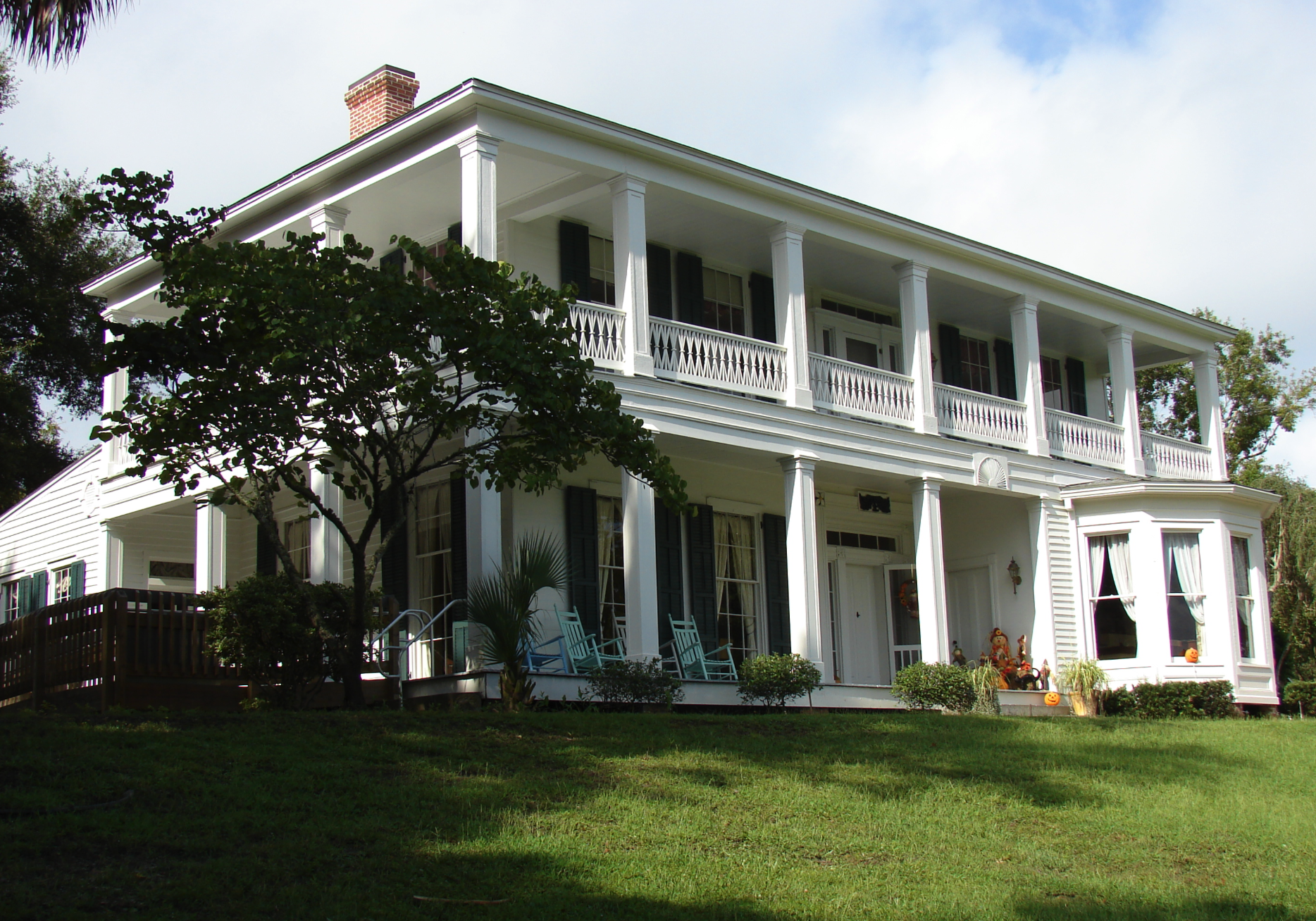 The Orman House was originally built in 1838 for the Orman family. Originally from New York State, Thomas Orman moved south to Florida after the territory was purchased by the United States from Spain.  He originally started his business on St. Andrews Bay and later in Jackson County, where he owned a plantation.  In 1834 Orman sold his property in Jackson County and moved further south to Apalachicola. Here he found measured success and he built this important historic home atop a hill overlooking the docks. It was built in this location so that the owner, Thomas Orman, could see his shipments coming in. Thomas Orman had a well established shipping industry that made his fortune, during this time.

Also during this time, the cotton industry was booming in Apalachicola. The Chattahoochee and Flint and the port of Apalachicola was the major industries making the town boom. Thomas Orman played a big role with the cotton industry. Orman bought large cotton shipments as they came along the river. Orman would sell these shipments and then ship it off to the mills. Because of this, Orman gained a fortune.

The beautiful Greek Revival home was built with the most in fashion elements in that time. It had elements of the Federal style, which was very popular then. Orman made sure there were lumber for the walls, floors, ceilings, and the entire framework of the house. The other elements, such as the windows, doors, and other finish wood work, were specially made in New York and were shipped down to Florida. When the house was finally finished, it was spectacular. It ended up becoming the the place to go for special events such as grand balls and extravagant parties.

The house was soon known to society all around the country. A variety of notables made visits to Orman at his home. Doctor John Gorrie, who invented the refrigerator and the ice machine, visited the home after it was built. Robert E. Lee and Doctor Alvin Wentworth Chapman, a noted botanist, visited the home as well. Numerous political and business leaders of the Country came to visit this special home.

After Thomas Orman's death, Orman’s only son, William T. Orman, lived in the house until his death in 1888.  William left the house to his only daughter, Sarah Orman, who lived there until her death in 1952, surviving two husbands. After Sarah's death, relatives continued to own the property until 1994.  At this point, the house was renovated and operated as a bed and breakfast for a few years. The State of Florida purchased the home in 2001 and established it as a state park.