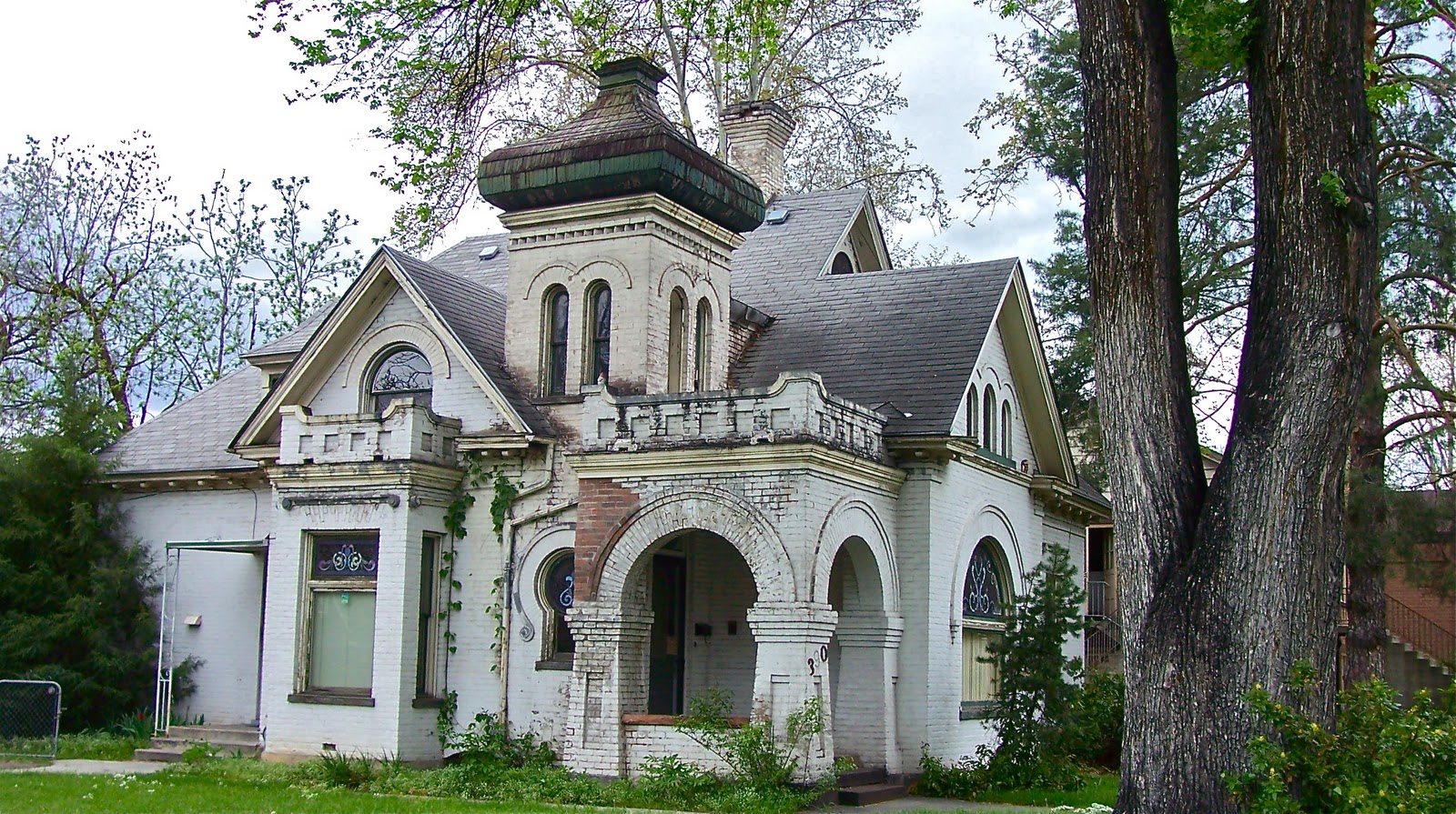 The Knight-Allen House was built in 1899 in the Victorian Eclectic style. The home is one of the most recognizable in Provo because of its Moorish tin scalloped roof and Italianate turret.

The home was the residence of Inez Knight Allen and her husband, Robert Eugene Allen. Inez Allen was the daughter of Jesse Knight, one of the most important businessmen in the early years of Provo. Knight became wealthy through mining in the Eureka area. He then parlayed his mining fortune into banking, real estate, agriculture, and other businesses. Knight was also a devoted member of the LDS Church and left much of his fortune to Brigham Young University.

Inez Knight was  respected figure in her own right. In 1898, she became one of the first two single women in the LDS Church to serve as missionaries. Knight, along with Jennie Brimhall, served as missionaries in England for a  year, and because of their unique positions, traveled throughout Europe as speakers.

Following her marriage to Robert Eugene Allen, a banker and developer, Inez continued to be active in the LDS Church and community. For the last ten years of her life, she served on the Relief Society’s general board. She was also heavily involved with her alma mater, Brigham Young Academy, serving as a matron of the school for two years.  She was also active in politics through the Democratic Party.

The Knight-Allen home was added to the National Register of Historic Places in 1982.