The Hughes House was built in 1898 by P. J. Lindberg. This house was built for Patrick and Jane Hughes and their children. This two-story home was an addition to their dairy farm and ranch. 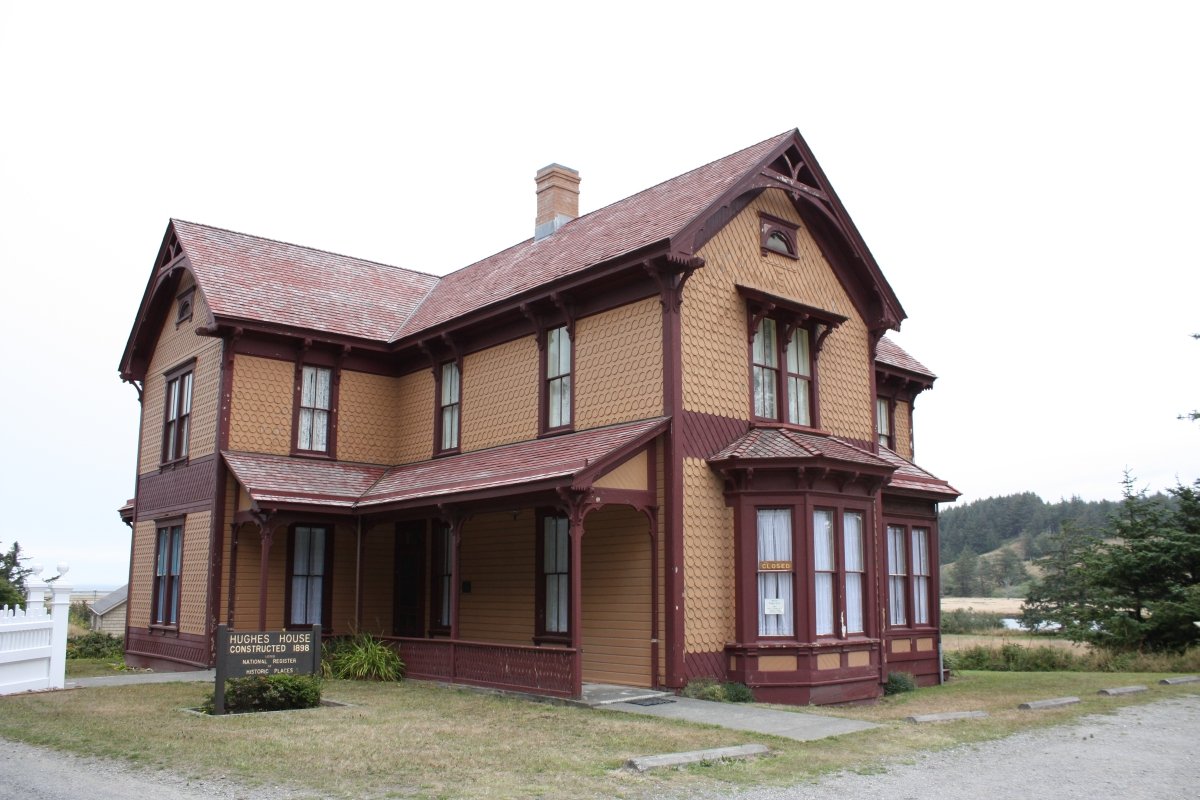 Patrick Hughes only lived here for 3 years before he died. His wife stay until 1923. None of the other buildings that were on this ranch remain standing. 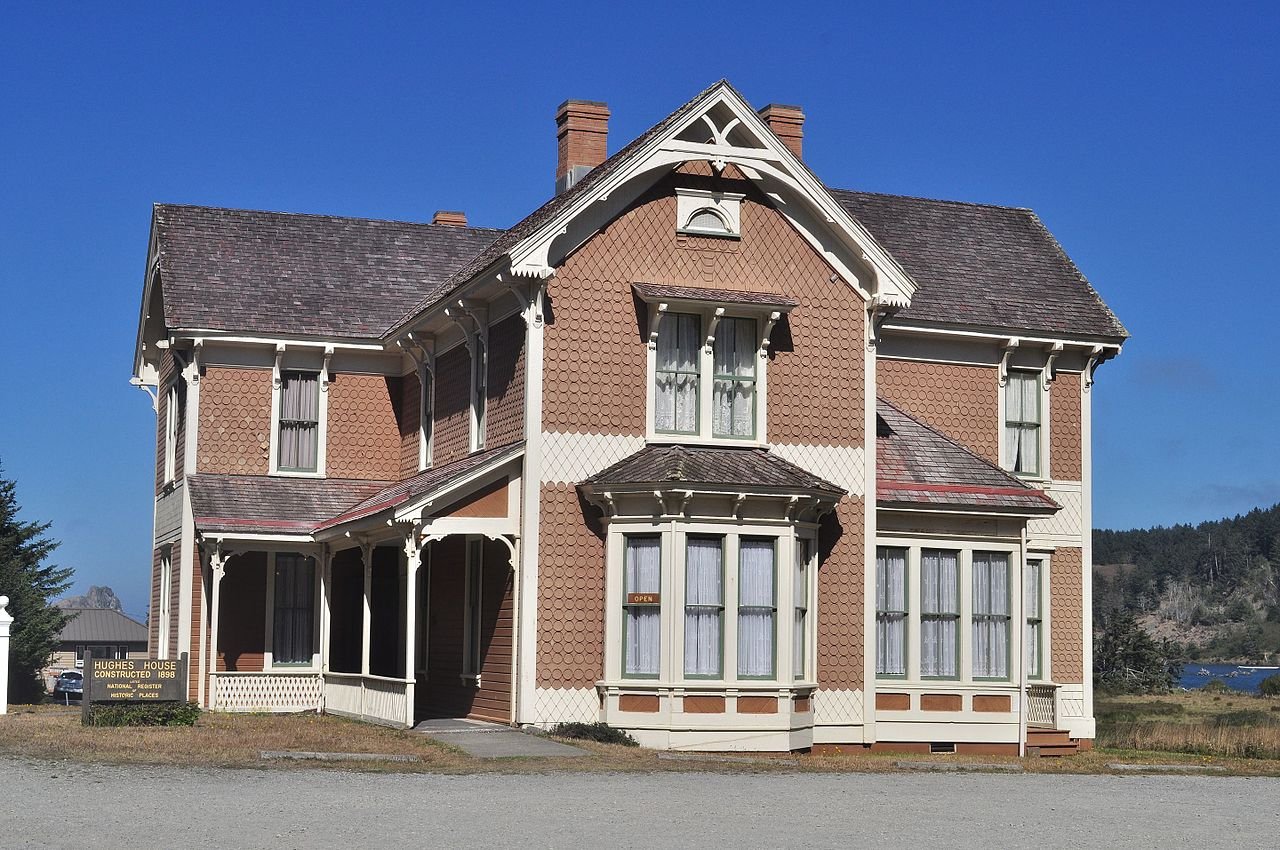 Patrick Hughes was a father to seven, and married to Jane Hughes. They settled in Cape Blanco, Oregon. Patrick started as a gold miner, but later became a dairy farmer. His butter was transported to San Francisco. 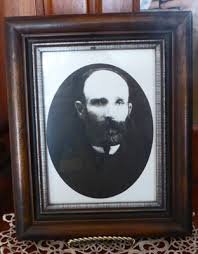 Patrick Hughes emigrated from Ireland, to the United States, in 1855. That following year, at age 26, he met Jane O’Neil. Shortly after they met they got married and settles in California. Before Hughes began dairy farming, he worked in gold mining. Hughes was gold mining on the Sixes River, in Oregon. While gold mining here, he developed and ran a Black sand mining operation. About five years after moving to the United States, Hughes perused a business in dairy farming and livestock. His ranch spread over 2,000 acres around the Cape Blanco area. Patrick and Jane Hughes did not have the ranch house constructed until nearly four decades later. Patrick only lived in the house for three years before he died, but his wife continued to live in the house until 1923. Patrick and Jane Hughes raised seven children. One of their children, James Hughes, was the keeper of the Cape Blanco Lighthouse for 37 years.

The Hughes House is a well preserved two story house. This house is actually one of the most well preserve house in Curry County. The Hughes house is a vernacular Queen Anne/Eastlake style. The house was constructed by P. J. Lindberg, 1898, who was a Swedish immigrant. Lindberg had a very unique style when designing house which is seen in the house he built. Lindberg, built many house throughout the area. His style can be seen in the Hughes house through the diamond-shaped patterns in the gables. It can also be seen by the fish-scale patterns on the lower portion of the walls.

Patrick Hughes also endorsed the building of a church in 1893. This Catholic Church was called, St. Mary, Star of the Sea, and was built by P. J. Lindberg, on Cape Blanco. Behind the church, there was a cemetery that included most of the Irish workers on the ranch. Alongside of the house, there was washhouse and bunkhouse. These two buildings were located northeast of the Hughes house. There was also a smokehouse, a slaughter house, a dairy barn, and a chicken house located on the ranch. None of these structures remain standing on the ranch, today.

Patrick Hughes sons are who kept the ranch operating. The ranch did come to an end at the start of World War II. Three of Hughes children, remained on the ranch. In 1921, a house was built for John Materson. John Materson was Patrick Hughes grandchild. Materson, and his wife lived in this new house for about 20 years. 1971 was the last year anyone of Hughes descendent lived on the ranch. This was Patrick Hughes’s great granddaughter, Mary Kathleen Farrier. Today, the property is a part of the Cape Blanco State Park. The newer house is now the park manager’s residence. The Hughes house is now open to the public during the warmer months.