The Old Tolland County Jail and Museum is located near the center of the town and features a vast array of artifacts that collectively share the story of Tolland’s history. Visitors can see the old jail cells which held prisoners from 1856-1968 in addition to the local history exhibits. In 1893, the jailer’s home was built next door and that home is also open to visitors and displays furniture from the late 19th century through the early 20th century. There are exhibitions of artifacts and pictures which portray what life was like in the early stages of the town.The shed on the property features woodworking tools, farming tools and outdoor work. The jail and museum is only open to visitors one afternoon a week during the summer months. 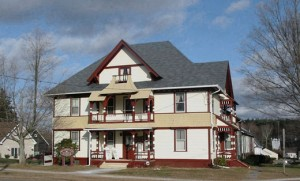 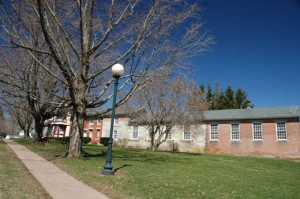 The Jail Cells (Photo courtesy of the Tolland Patch) 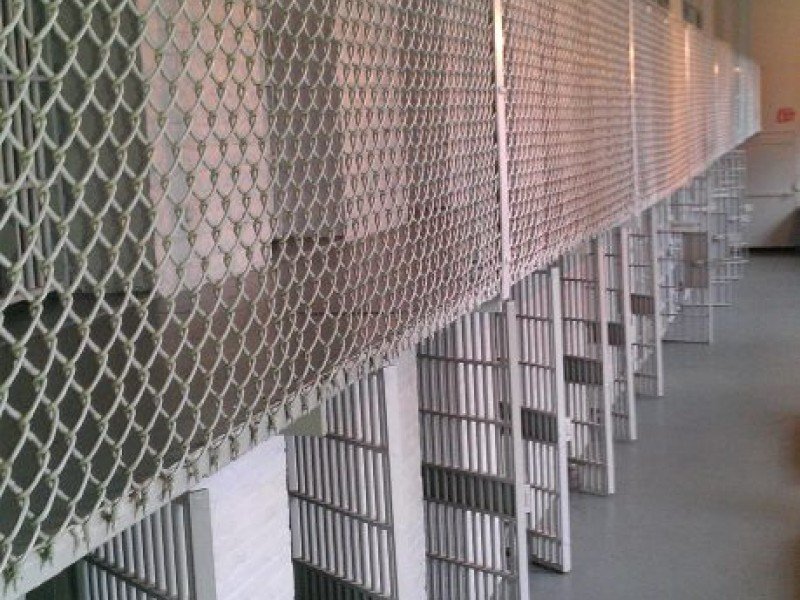 The Town of Tolland, Connecticut was first settled in the early 18th century. It was designated as the county seat (of Tolland County) in 1785. The town’s leadership began discussions of building a courthouse and jail at this time. The first attempts at a jail (1785 and 1805) were ineffective.  Finally, in 1856, the town began construction of the 32-cell stone jail. Another building was constructed on the property in 1893 after a disastrous fire. The new structure became the home for the jailer.  Prior to the fire, there was a building that was actually attached to the jail and served as a hotel for travelers who had business as the courthouse.

This jail operated until 1968. A year later, ownership of the jail and the house was transferred to the Town of Tolland. They were leased to the Tolland Historical Society. Since then, they have been used as a museum celebrating the jail’s and the town’s history. Visitors can look into the old jail cell’s and gaze at displays telling the history of the institution.  They can also enter the former jailer’s home to view more artifacts from the town’s history. Three rooms in the home are decorated with memorabilia from different periods in Tolland’s history. The remaining rooms in the home feature relics from other aspects of life in Tolland.

The Old Tolland County Jail and Museum is part of the Tolland Green Historic District which was placed on the National Register of Historic Places in 1997. The Tolland Green Historic District is comprised of over fifty various structures, including many residential homes as well as the former courthouse, county house, school, town hall, several churches, barns, inns and stores.

The Old County Jail and Museum is open to visitors for a few hours each Sunday afternoon (1:00PM to 4:00PM) but only during the summer months (late May through the beginning of October).  The Museum offers a Summer Internship Program for students entering grades 7 thru 12.  Interns and other volunteers can learn how to construct the displays, care for the artifacts in the collection, and lead tours.

The museum is open on Sundays, 1PM to 4PM, from late May through the beginning of October.