For much of their early history, Mormons were plagued by conflict between themselves and secular authorities, sometimes at the local and state level and sometimes at the national level. Between 1857-1858, tensions between Mormons and the federal government led to the Utah War. The Provo Canyon Guard Quarters were built by Mormons during the bloodless war. The structures are listed on the National Register of Historic Places. 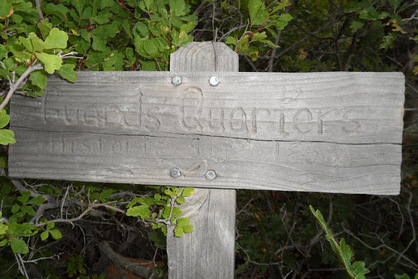 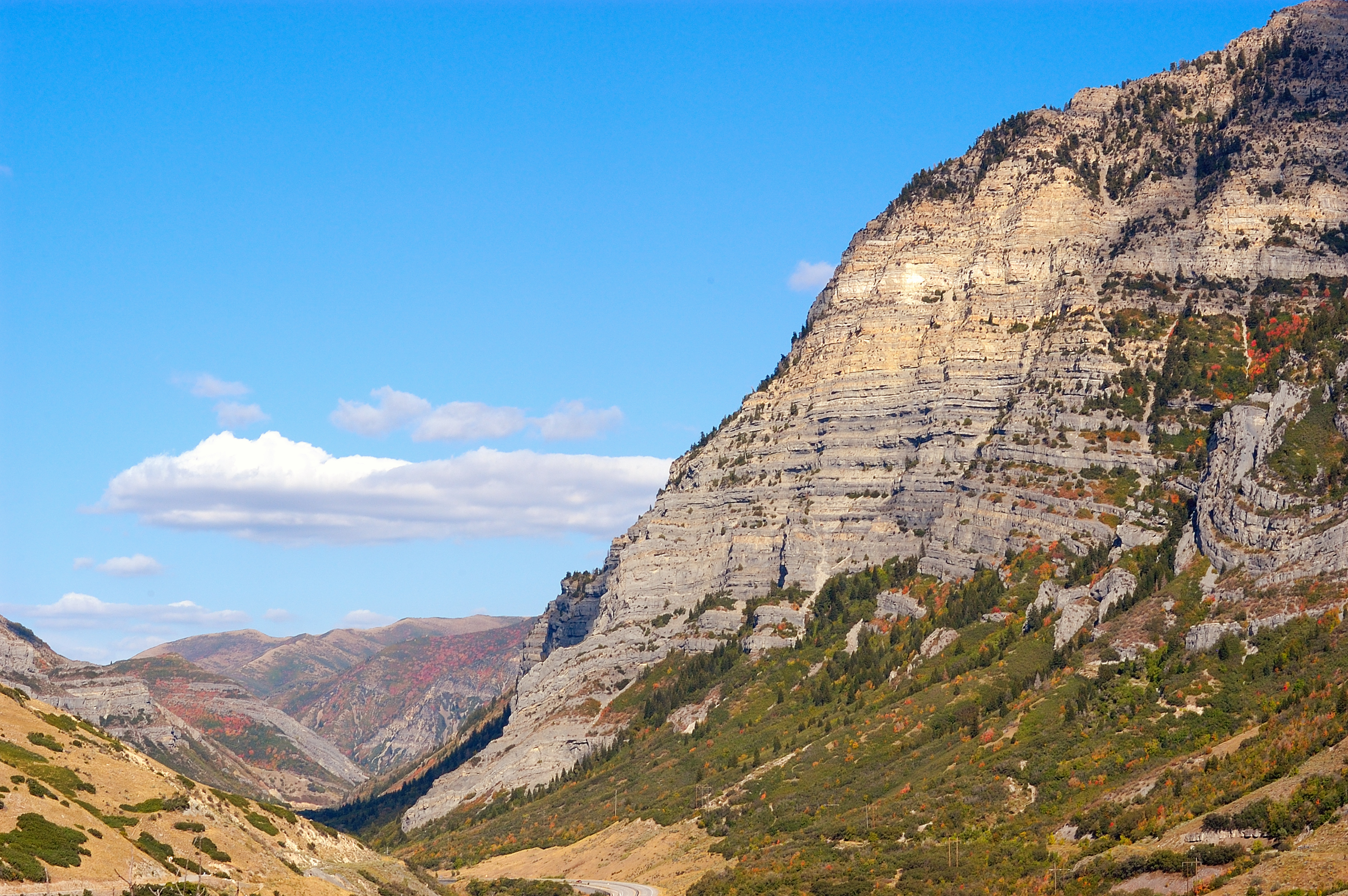 The ruins of the Guard's Quarters 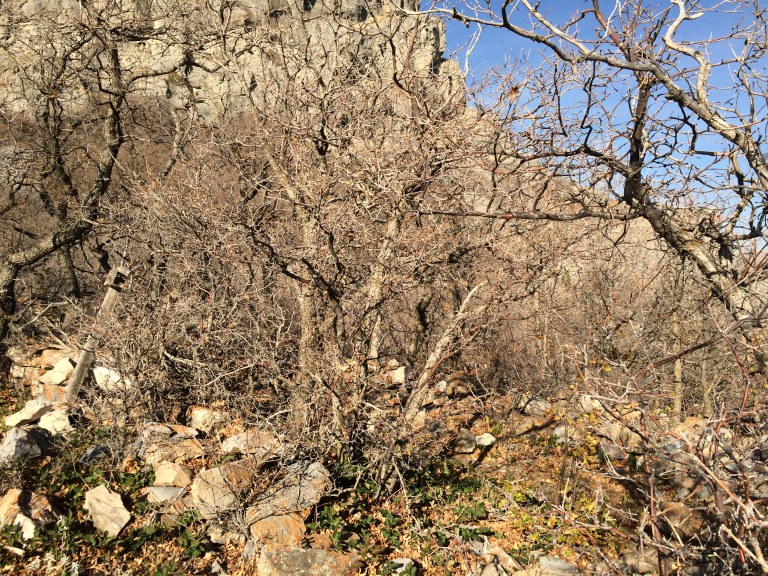 Mormons in the mid-1800s often experienced persecution from secular authorities. It was continued tensions between Mormons and government officials that led them to Utah under the leadership of Brigham Young.  But even in Utah, tensions continued.

News of the approaching US troops alarmed the residents of Utah, who had not even been informed of Young’s removal. When the news reached Mormons in the territory, they believed they would soon be under attack and Young called out the militia.

Young’s militia began a campaign of harassment of the soldiers, including raiding their supplies, stealing cattle, and burning grass to deny forage to their horses. In response, Buchanan sent more troops, and Young called for more militia members. At the same time, Young began planning to evacuate Salt Lake City and send his followers south, and some 30,000 would eventually move to Provo and points south.

During the so-called Utah War, Mormons constructed three fortifications to protect them from what they believed was an imminent invasion. The Provo Canyon Guard Quarters were built during this time, but given their remote location, would likely have seen little action even if an actual war had taken place. Only ten men were assigned to the quarters and after the war they were used as a station to monitor Indian activity.