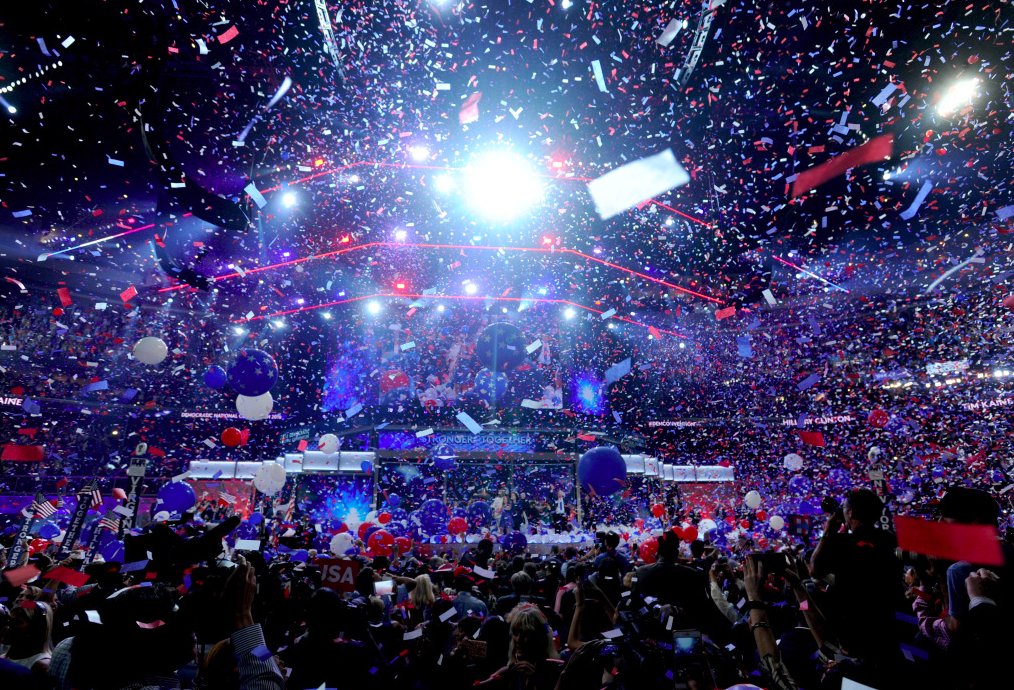 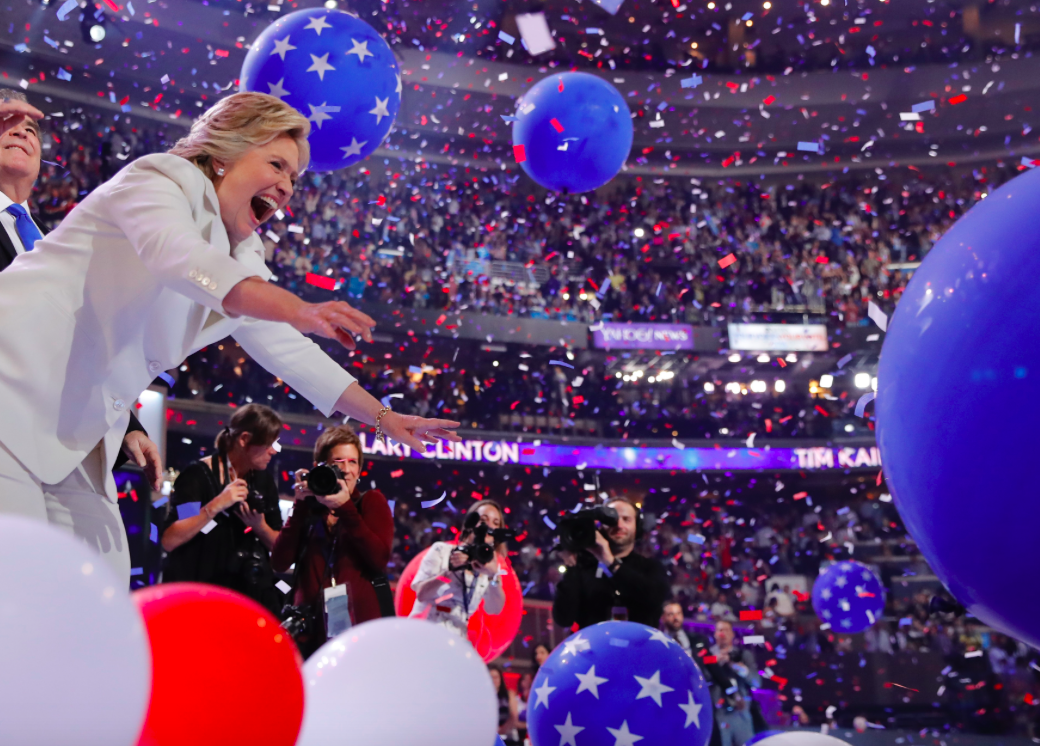 Philadelphia was chosen as the home for the DNC largely because of its importance to early American history. Brooklyn, New York and Columbus, Ohio were also possible locations of the 2016 DNC, but Philadelphia was ultimately chosen. Reverend, CEO, of the convention committee was quoted saying, “There is no better city, no better backdrop to showcase our party’s values than the birthplace of American democracy” (Terruso, 2016). This quote highlights a central reason as to why Philadelphia was chosen as the home of the DNC. Philadelphia is considered the birthplace of American democracy because of its significance during the American Revolution, when it hosted the Continental Congresses. The Second Continental Congress would publish the Declaration of Independence, which would lead to the American liberation from Great Britain. Due to this, Philadelphia, as a whole, is still seen as a historical landmark with tributes to this across the city, including the historical liberty bell.

Chair of the Democratic National Committee, Representative Debbie Wasserman Schultz of Florida, was quoted saying, “In addition to their commitment to a seamless and safe convention, Philadelphia’s deep-rooted place in American history provides a perfect setting for this special gathering” (Livingston, 2016). This quote highlights not only the importance of American History to the choosing of the stadium that would hold the DNC, but also the idea of safety as it relates to the Wells Fargo Center and Philadelphia as a whole. The city of Philadelphia was not unused to events requiring large security detail; it hosted Pope Francis in 2015 (Livingston, 2016). In order to make the DNC as a whole safer, city officials and secret service agents closed down roads throughout the city. As far as the actual Wells Fargo Center is concerned, only people with tickets and credentials were allowed into the building after they had to go through multiple security checkpoints. Banned items included weapons, selfie sticks, balloons, and backpacks (Terruso, 2016).

After Philadelphia was chosen as the location of the Democratic National Convention, a venue within Philadelphia had to be chosen to actually host the DNC. The Pennsylvania Convention Center, which lies in Philadelphia, was considered for the event but the Carpenters Union urged Democratic leaders across the country to refrain from choosing the Pennsylvania Convention Center, due to the Convention Center using unfair labor practices that negatively affected their workers (Stewart, 2016). After hearing the remarks of the Carpenters Union, Democratic leaders chose the Wells Fargo Center as the home of the event. This also can be connected back to the idea of “safety” as it relates to the location of the DNC. Democratic leaders were worried about the safety not only of the event-goers, but also of the workers and laborers required to make the event happen.

When the Democratic National Convention came to the Wells Fargo Center, the Wells Fargo center was transformed into a political event space instead of the athletic stadium it once was. The Wells Fargo Center underwent changes in technology and safety in order to hold the event. It was chosen not only because of its importance to early American history but also because it was considered a relatively safe arena to hold the event, capable of undergoing changes to make it even safer. During the time of the DNC, there was an influx of people, transportation vehicles, and protestors in Philadelphia, which caused outrage in some of the local citizens. The Wells Fargo Center was not built to be able to host this type of large-scale event, but the changes that were made to the stadium made it possible. The stadium is no longer just a part of sport history but of political history as well.

Barkowitz, Ed. “Some near the Wells Fargo Center fed up with the DNC.” Philly.com, 27July 2016,www.philly.com/philly/news/politics/dnc/20160728_Some_near_the_Wells_Fargo_Center_fed_up_with_the_DNC.html.

Livingston, Abby. “Democrats to hold 2016 convention in Philadelphia.” The