The Brown Mountain Lights have mystified locals, tourists, and scientists for ages. Most popularly viewed from Wiseman’s Gap lookout, the orbs can be observed in the Linville Gorge and hovering above and within Table Rock and Hawksbill Mountains. The origins of these floating orbs have been attributed to aliens and Native American myths among other things. While still an unexplained phenomenon, researchers at Appalachian State University speculate that the lights are forms of rare "ball lightening." The lights are most actively seen during the late summer and fall months after the sun goes down. 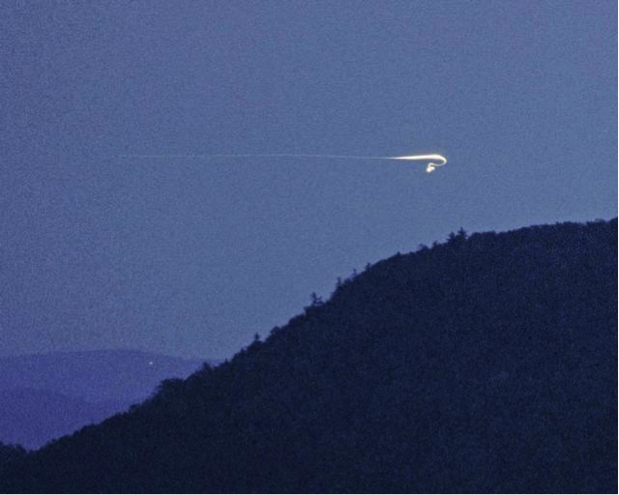 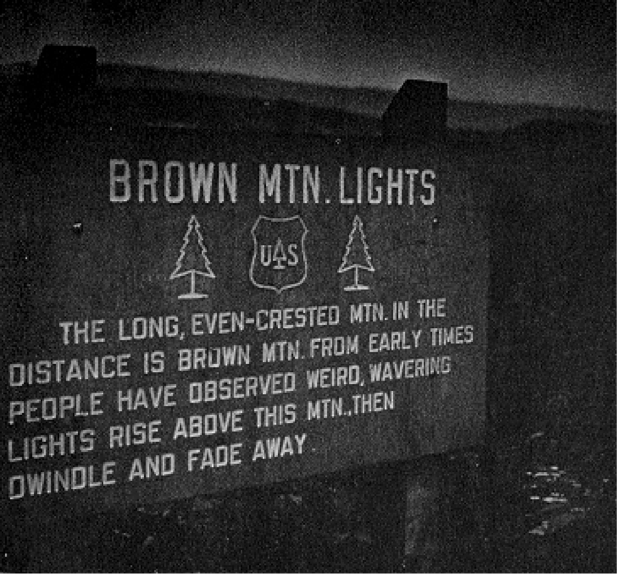 What adds to the mystery of the lights is the illusiveness and unpredictability of them. The lights are rarely caught in photo or video, which has led researchers to blame the flashing and moving lights to gas emissions and light refractions. Though this theory hasn’t been officially debunked, locals believe that the origins of the lights are spirits of dead Native Americans, and pop culture has attached to the theory of possible aliens being behind the light show. In 2014 a movie named Alien Abduction was released that was based on the Brown Mountain Lights and the possible ties to alien activity. Though no concept is widely accepted and none are debunked completely, the intrigue of the lights continues to bring a variety of adventure-seekers to the Blue Ridge Mountains.

The story of the lights first emerged as folklore and common myth. Signs near Brown Mountain tell tall tales of missing Cherokee Indians, heartbroken women, and wandering slaves that predate the 1920s. The first recorded sighting was written in the Charlotte Daily Observer on September 13, 1913. The origin of the lights during this observance was thought to be train headlights refracting within and above the gorge. After this first written account, geologists and scientists began to take notice of the inexplicable phenomenon and attributed them to be a hoax, a mirage, or man made light. This stark contrast to the ghost stories of the past did not prove or disprove any previous hypotheses, which led to the era of the belief in UFO’s and aliens as being a cause for the light orbs. Multiple books and movies have tried to creatively expose the reason behind the lights, but, like the ideas in the past, no serious information regarding the origins of the lights have been confirmed.

Physicists from Appalachian State University have posted video cameras at two viewing locations in an attempt to help better understand the phenomenon. On July 16, 2016. Dr. Daniel Caton and a technical engineer named Lee Hawkins recorded an unexplained orb, which they believe to be the first video record of the Brown Mountain lights. While still an unexplained phenomenon, they hope that this and future visual records of the lights will help better understand the phenomenon. Dr. Caton has hypothesized that the lights are ball lightening, a rare form of atmospheric electrical discharge.