Dedicated as Williamsburg Institute in January 1889, this private educational institution has a rich history steeped in servant leadership. The school, founded shortly after the U.S. Civil War and later known as Cumberland College (until 2005), is a liberal arts college affiliated with the Kentucky Baptist Convention. University of the Cumberlands has an annual enrollment of approximately 6,000 students. Many of the buildings on campus are as old as the institution itself.

This historical marker offers a general overview of the university's history and is one of five Kentucky historical markers located on the campus of present day University of the Cumberlands. 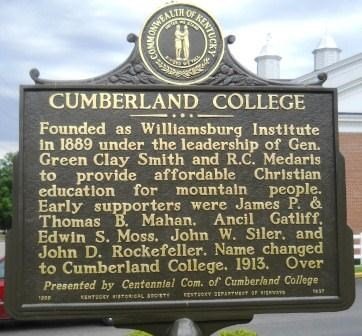 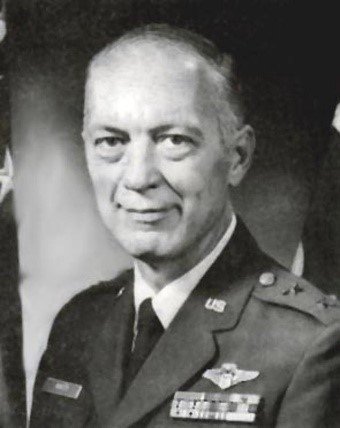 Mahan Hall: Built in 1906, originally known as Felix Hall. (Courtesy of the University of the Cumberlands) 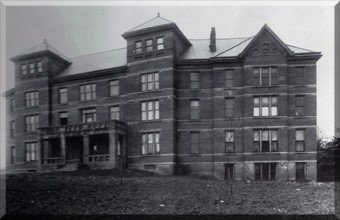 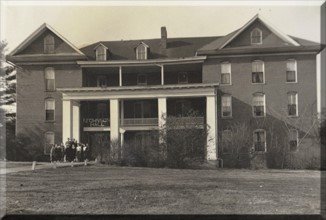 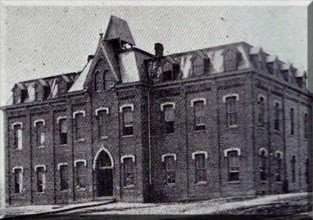 As a result of plans made by Baptist members to provide higher education to the people of the surrounding mountain communities; Williamsburg Institute, was dedicated in January 1889. On April 6, 1888, the Kentucky state legislature approved the incorporation of the college. In the early 20th century, the school bought Highland College and the institute’s name was changed to Cumberland College. The school became the University of the Cumberlands in 2005, not to be confused with Cumberland University located approximately 164 miles southeast of Williamsburg in Lebanon, TN.

Shortly after the U.S. Civil War and The Reconstruction that followed, this institution has continuously served students from the Appalachian mountain region. The university took a significant role in the shaping of public education as the school has been known primarily for programs of elementary and secondary education since the onset.